Mike Tyson vs Roy Jones Jr: where to watch and all the rules explained 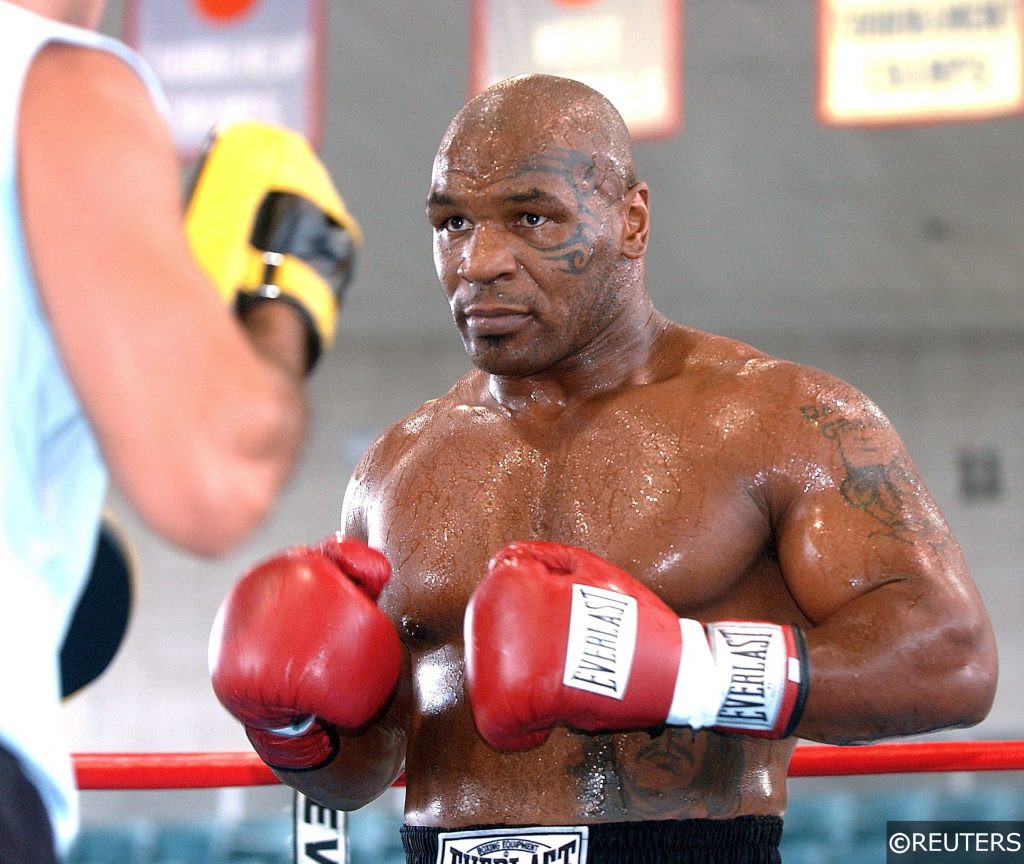 Two legends of the boxing world go head to head on Saturday night as Mike Tyson and Roy Jones Jr meet in an exhibition bout in California.

Despite both former heavyweight champions being over the age of 50, the fight has attracted a lot of interest as fans look forward to seeing Tyson back in action for the first time in 15 years.

However, there has been a lot of confusion over the rules of this exhibition fight, but we’re here to tell you all you need to know. Don’t forget to check out the rest of our boxing tips for the weekend too, including an eagerly anticipated all-British affair between Daniel Dubois and Joe Joyce.

Mike Tyson vs Roy Jones Jr: when is it and what is the UK start time?

With the bout taking place at the Los Angeles Staples Centre in California the event isn’t set to start until the early hours of Sunday morning in the UK.

The undercard is expected to begin at 1am on Sunday, November 29th with the ring-walk for Tyson and Jones Jr expected between 4am and 5am.

Mike Tyson vs Roy Jones Jr: how to watch

The fight is being shown live on BT Sport Box Office and can be purchased for £19.95.

Live coverage of the undercard will begin at 1am, with the first hour of the event available to all BT Sport subscribers on BT Sport 1, BTSport.com and the BT Sport app.

In addition, fight sponsors and social media site Triller will also be covering the fight.

Mike Tyson vs Roy Jones Jr: what are the rules?

With this being an exhibition fight and both fighters on the wrong side of 50, there has been a slow trickle of rules being announced over the past few days and some confusion still surrounds them.

The California State Athletic Commission confirmed there would be no knockouts allowed and no winner would be announced, but just hours later Triller co-owner Ryan Kavanaugh disputed that, claiming that there could be a knockout and that the WBC is scoring the fight and a winner will be announced.

He added: “The only difference in this fight is the gloves are 12 ounces, there are eight rounds and the rounds are two minutes rather than three. That is it.”

Here are the rules that have been confirmed by all parties:

Mike Tyson vs Roy Jones Jr: who’s on the undercard?