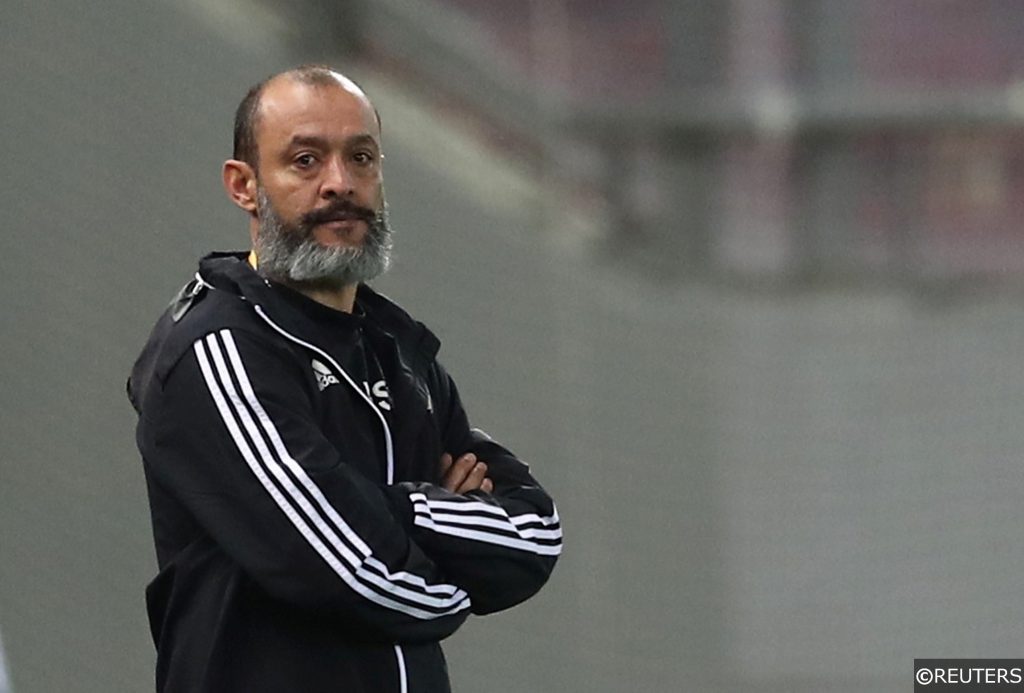 Betting tip: Both teams to score in the second half @7/4

Ralph Hasenhüttl’s super Saints are in the midst of a proper purple patch, and Southampton will be targeting another big-name scalp when they welcome an inconsistent Man Utd team to St. Mary’s Stadium on Sunday.

The student takes on the master in London on Sunday, as former colleagues Frank Lampard and Jose Mourinho prepare to go to war from opposing dugouts at Stamford Bridge.

An Arsenal team in a real slump face another test of their brittle confidence against a Wolves team renowned for their ability to rise to the big occasion.

A 5-fold accumulator featuring out Premier League stats selections above is available at 85/1 odds with bet365!

Super 6 predictions and tips – round 16