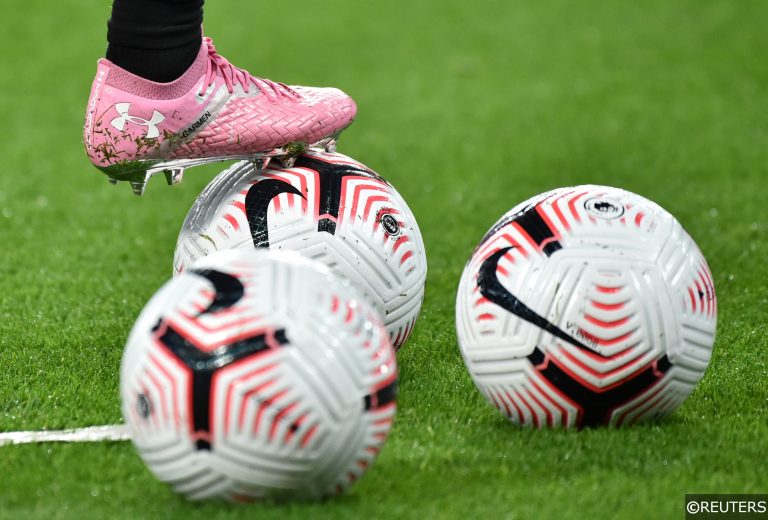 The first weekend of the 2021/22 EFL season is behind us and here at FST we aren’t resting on our laurels. It’s time to cast our eyes forward and focus on the action taking place in Scandinavia on Monday.

With three games scheduled in Denmark and Sweden on Monday there’s plenty to sink our teeth into to build a tasty looking 5/1 treble.

Nordsjaelland may have taken the three points at Sonderjyske last weekend but last season’s sixth-place finishers have failed to win each of their two home games this season and looking back to last season they have only won four of their last 13 at the Right to Dream Park.

They face an OB side that lost at home to Copenhagen last time out but prior to that they were unbeaten in six league games stretching back to the end of last season, including each of their last four on the road. Both teams have scored in all four of these away games and two have ended all square, so a score draw looks a likely outcome, too.

These sides may be separated by just three points in the Allsvenskan table but Norrkoping are justified favourites for Monday’s tie. The hosts have won three of their last five games and while Kalmar did manage a win over second-bottom Mjallby last weekend prior to that they had lost three on the trot.

The visitors have a torrid record against Norrkoping, too, losing five of their last six league meetings and not beating their opponents since 2014. Norrkoping have only kept one clean sheet in their last eight games, though, so a consolation is on the cards for the underdogs.

These sides are separated by just a single place in the Allsvenskan but once again it’s the home side that emerge as clear favourites on Monday. Varberg have only lost one of their last five despite their poor standing in the league and they have claimed seven points from their last three home games.

Sirius, on the other hand, have lost three of their last four and have amassed just one point from their last five on the road. They have conceded a massive 17 goals in these five trips away so a couple of goals for Varberg – who have scored five in their last three home matches – is on the cards, although the hosts have only managed one clean sheet in six home outings this term.