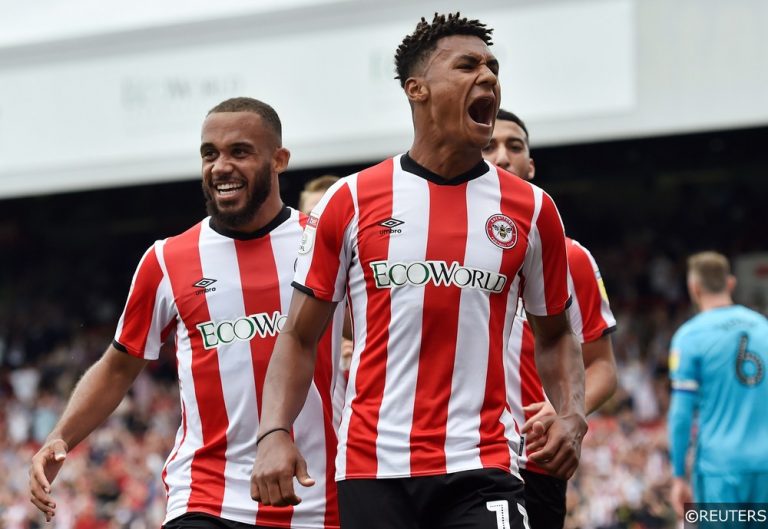 David Moyes has detailed his plans for the future at West Ham and outlined his intention to focus on building an exciting young team at the London Stadium.

Moyes took charge at West Ham for the second time in December, signing an 18-month contract after Manuel Pellegrini was sacked following a run of nine defeats in 12 matches.

The Scot led the Hammers to a 4-0 New Year’s Day win against Bournemouth in his first game back in the dugout but has since struggled to impact their Premier League form.

Excluding the Bournemouth win, West Ham have picked up just five points from nine games under Moyes with their only other 2020 triumph coming against Southampton at the end of February.

With nine matches of the Premier League campaign still to be played when football returns, the Hammers have 27 points and are only avoiding the drop zone on goal difference.

They are level on points with 17th-placed Watford and 18th-placed Bournemouth, Aston Villa are two points back in 19th with rock-bottom Norwich six adrift.

Moyes hopes to build his team around youth and believes that his January signings have had a positive impact at the club.

The Hammers were active in the transfer window, signing 23-year-old striker Jarrod Bowen from Hull and also bringing in 25-year-old Czech Republic international midfielder Tomas Soucek on loan with an option to make the transfer permanent in the summer.

Speaking on the Keys & Gray Show on beIN Sports, Moyes said: “I want to build a new, energetic, young team and I think we’ve just started that.”

“The signings we’ve brought in January, have freshened it up and given us a lot more youthfulness and direction,” he added.

David Moyes made tentative enquiries about 22-year-old Nottingham Forest full-back Matty Cash in January, and the West Ham boss is expected to return with a fresh bid for the defender this summer.

Cash has been in sparkling form in the Championship this season for promotion hopefuls Forest, claiming three goals and four assists in 36 appearances from his defensive berth.

With Pablo Zabaleta inching towards retirement and Ryan Fredricks continuing to underperform, the Irons are desperate for an injection of quality at right-back, and Cash certainly fits the bill.

Flying Kosovan winger has been thrilling supporters in Germany this season with his sparkling displays for Werder Bremen, notching 14 goal contributions (10 goals, four assists) in 24 in all competitions for the club since August.

The 23-year-old wide attacker had been linked with a move to runaway Premier League leaders Liverpool, though Rashica is believed to harbour concerns that his route to first team football at Anfield could be blocked by Mohamed Salah and Sadio Mane.

West Ham could offer Rashica the prominent role he craves however, and the wideman would certainly add some stardust to David Moyes’ frontline.

23-year-old Brazilian schemer Matheus Pereira has been one of the main driving forces behind West Brom’s push for an automatic promotion place in the Championship this season.

The incredibly creative attacking midfielder is officially the most inventive player in England’s second tier, laying on 12 assists and playing an unmatchable 2.5 key passes per 90 minutes for the Baggies overall this term.

Pereira, who is on loan at The Hawthorns from parent club Sporting CP, could still sign for the Baggies on a permanent basis this summer, though West Ham are among a number of other clubs keen to turn his head.

Only three clubs have conceded more goals than West Ham in the Premier League this season, and the Irons’ notoriously porous backline will need shoring up in the summer.

20-year-old Marseille centre-half Boubacar Kamara is rumoured to be on West Ham’s shopping list this summer, and the rapidly developing defender would bring top-class potential to Moyes’ team.

The Marseille academy graduate has played 36 first-team games in what has been a break-out campaign for the talented Frenchman in 2019/20, and Kamara could form an exciting, long-term partnership with his compatriot Issa Diop at the heart of West Ham’s rearguard.

Having successful raided Hull City to sign exciting winger Jarrod Bowen in January, David Moyes could be tempted to dip into the Championship again to wrangle Brentford hot-shot Ollie Watkins away from the Bees.

The 24-year-old striker has been in exceptional form this season alongside the other two members of Brentford’s “BMW” attacking trio, Said Benrahma, Bryan Mbeumo, though Watkins has out-gunned both of his teammates in the goal-scoring stakes.

Watkins scored a whopping 22 goals in 37 Championship appearances for Thomas Frank’s Brentford before the 2019/20 season was postponed, and the Devon-born poacher would add a healthy dollop of dynamism to West Ham’s sometimes static attack.