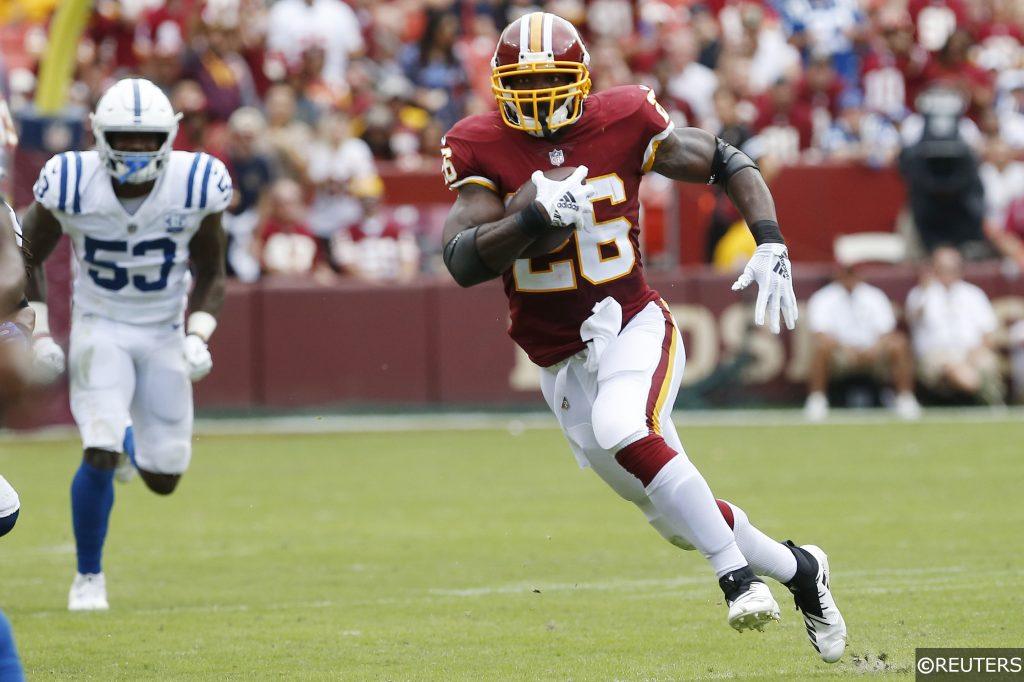 The sporting world may be in turmoil, but there’s still one huge event that has kept hold of its place in the sporting calendar. The 2020 NFL Draft may not be taking place on a floating stage at the Bellagio in Las Vegas, but the stakes are still as high as ever.

NFL commissioner Roger Goodwell will oversee proceedings from his New York basement as the 32 NFL teams try to improve their fortunes in this three day event. 255 fresh-out-of-college American Football players will find a new home this week, and these selections can be defining historical moments for players and franchises alike.

We’ve picked out our favourite NFL draft betting tips and predictions for the action, which begins on Thursday evening and will be covered live on Sky Sports and The NFL Network.

Want to know more about how the draft works? Check out our guide to the NFL draft here.

There are very few aspects of sport you can hang your hat on in the current climate but one that will never change is the unwavering desperation of NFL teams to gamble on a quarterback.

Time after time, teams have overstretched to grab a QB, occasionally with disastrous consequences, and in Jordan Love we have another divisive gunslinger set to go way too early in tonight’s draft.

Utah State’s Love enjoyed a brilliant junior year at college, throwing for 32 touchdowns and just six interceptions, earning him comparisons to Kansas City’s MVP Patrick Mahomes. However, he experienced a massive drop off in 2019, racking up a worrying 17 interceptions in one of college football’s weaker divisions.

His struggles last year will put off many teams but others will look at his junior year, coupled with his arm strength and 6ft 4in, 224 pound frame and decide he is worth the gamble.

Love is currently 29/20 with bet365 to be taken under 19.5 and there are plenty of landing spots with the Dolphins, Chargers, Panthers, Raiders, Broncos and Falcons all reportedly considering a quarterback. With the Dolphins and Raiders having two picks inside the top-19, there looks a good chance someone will fall in Love with this rough around the edges quarterback.

Tagovailoa to be best of the rest

Having been tagged up as one of the most unpredictable NFL draft’s in history due to the circumstances during which it will be held (all online), there is still little value to be found betting on the first two picks in the draft. Quarterback Joe Burrow is the 1/50 favourite to be taken number one overall by the Cincinnati Bengals, while defensive end Chase Young is 1/14 to go to Washington with the second pick.

Get down to Detroit at number three though and things get a bit more interesting with the Lions reportedly looking to trade back and accumulate more draft picks. With the Dolphins and Chargers seemingly battling it out for either Tua Tagovailoa or Justin Herbert – depending on the reports you choose to believe – one of them could be tempted to trade up and get their man.

Alabama quarterback Tagovailoa, who was lighting up college football before a serious hip injury, looks the most likely to be the second quarterback taken and odds of 9/2 for a tricast of Burrows, Young and Tagovailoa looks worth a shot.

Betting against the wide receivers

As well as unpredictability, this is a draft that has become known for its wide receiver crop. Jerry Jeudy, Ceedee Lamb and Henry Ruggs III are the top wideouts that will go on day one but there is a deep pool of talent and teams might wait until rounds two and three to pick up a receiver.

Only once in the last decade have more than five wide receivers been taken in round one of the draft but under 5.5 receivers to be selected in the first round is available at 8/5, which is a very tasty looking price.

The 10 Greatest Sports Movies of All Time
American Football