On This Day in Football: April 21st 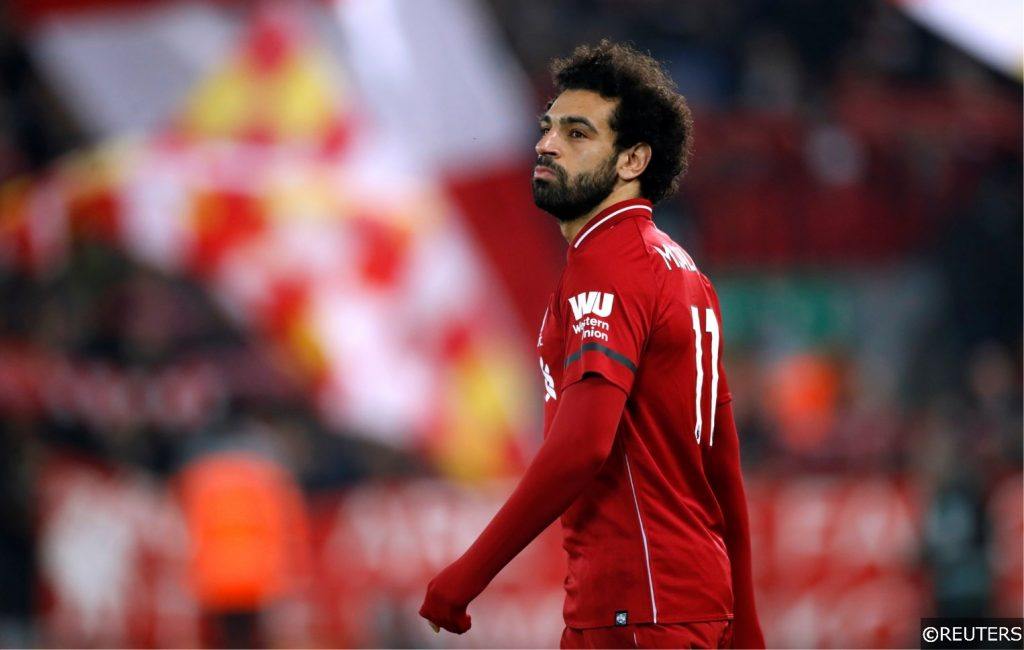 On 21 April 1991, midfielder John Harkes became the first ever player born in the United States to play in an English cup final at Wembley Stadium.

The New Jersey-born schemer lined up for Second Division Sheffield Wednesday against First Division Manchester United in the League Cup Final before a bumper crowd of 77,612 at the home of football.

The Owls upset the odds to beat United 1-0 on the day thanks to a goal from John Sheridan, and Harkes went on to make history again two years later, becoming the first American to score in a League Cup final, when Wednesday lost 2-1 to Arsenal.

The Gunners fullback and current pundit Alex Scott scored the decisive goal on the cusp of full-time – a strike that proved to be the only goal scored across both legs.

It was the fourth final appearance in six years for Swedish outfit Umeå, though Arsenal lived up to their billing as favourites by winning the competition in their first final showing.

The Gunners Ladies won a historic quadruple for the club that season, lifting the league title, the FA Women’s Cup, and the FA Women’s Premier League Cup.

1909 Nottingham Forest inflicted a record defeat on Leicester Fosse when they hammered them 12-0 in Division One. After a subsequent inquiry into the bizarre result, it transpired that the Leicester players had been celebrating a colleague’s wedding just two days before the match.

1917 Kilmarnock beat Celtic 2-0 to end the Glasgow giants’ run of 63 Scottish League matches without a defeat – a record streak for a British club.

1930 Leicester City and Arsenal drew 6-6 in a thrilling Division One encounter. This remains a record draw for the First Division although it was equalled 30 years later as a Football League record when Charlton Athletic and Middlesbrough shared the spoils after an end-to-end 6-6 in a Second Division game in 1960.

1999 Ian Marshall scores a last-minute winner for Leicester City as the Foxes plunder a shock 1-0 win over Liverpool at Anfield.

1999 Manchester United, inspired by skipper Roy Keane, come from two down against Juventus in Turin to seal an epic 3-2 Champions League semi final second leg victory, securing their place in the competition’s Final. United went on to win the tournament by beating Bayern Munich 2-1 at the Camp Nou.

2000 Bradford City and Derby County play out a remarkable 4-4 Premier League draw at Valley Parade. Dean Windass fills his boots for the hosts with a superb hattrick.

2007 Lyon clinched their sixth Ligue 1 title on the spin, even though they didn’t play that day. Rennes beat second placed Toulouse, who were already 18-points adrift of the runaway leaders, confirming Lyon as French champions.

2018 West Brom come from two down to snatch a 2-2 draw with Liverpool at the Hawthorns. Late strikes from Jake Livermore and Salomon Rondon cancel out Danny Ings and Mohamed Salah’s openers.