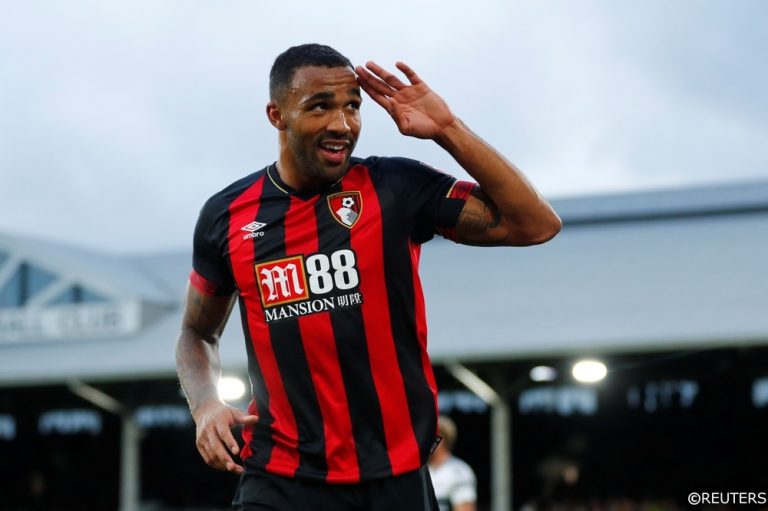 This week, during the third international break of the 2018/19 season, dozens of players are hoping to make their first steps towards international stardom.

Here’s our rundown of some of the most exciting uncapped players hoping to win their first senior caps this week:

18-year old goalkeeper Gabriel Brazão was a surprise call up to Tite’s latest Brazil squad for the country’s upcoming friendly matches against Uruguay and Cameroon. The Cruzeiro youngster has yet to fully establish himself at club level, though his performances for Brazil at the U17 World Cup last year helped to showcase Brazão’s sky-high potential.

Brazão finished the tournament in 2017 with the Golden Gloves award having kept more clean sheets then any other stopper in the competition held in India. Manchester City’s Ederson and Liverpool’s Alisson Becker are ahead of Brazão in the senior pecking order, though the young understudy will hope to get a few minutes on the pitch this week.

Having excelled for Napoli in Serie A and the Champions League for several seasons now, Allan finally received his first call up for Brazil’s senior squad last week. Allan’s call-up was long overdue – the energetic midfielder has long been one of the most consistent performers in an exceptionally talented Napoli team.

Deployed as the aggressive midfield ball-winner by Carlo Ancelotti, the 27-year old has averaged more tackles per game (4.3) than any of his Partenopei teammates this season. Despite his recent call-up, Allan will still be eligible to play for both Italy and Portugal. Brazil’s matches with Uruguay and Cameroon are listed as exhibition games, meaning Allan’s international allegiance won’t be set in stone if he plays.

26-year old striker Callum Wilson’s fabulous form this season was rewarded with a call-up to Gareth Southgate’s England squad for their fixtures against United States and Croatia. Wilson is the joint highest scoring Englishman in the Premier League so far with 6 goals in 2018/19 alongside Harry Kane and Raheem Sterling.

Wilson has registered his half a dozen goals in a team that’s vastly inferior to the sides both Kane and Sterling play in however – a fact that won’t have been lost on Southgate. Wilson has also collected 4 assists this season, showing a more creative side to his game. Competition for a place in England’s attack is stiff, though Wilson will be confident of seeing some action against the USA in particular.

Dubbed the “new Andrea Pirlo”, gifted 18-year old midfielder Sandro Tonali was drafted into Italy’s senior set-up by Roberto Mancini for the Azzurri’s games against Portugal and the USA this week.  Tonali has been plying his trade for Brescia in Serie B this season, the club where Andrea Pirlo learned the ropes as a youngster.

Tonali has been heralded as the next big thing to come out of Italian football by sections of the media there, and there is expected to be a scramble for his services next summer. Juventus, Inter, AC Milan and Manchester City have all been credited with an interest in the Lodi-born schemer. 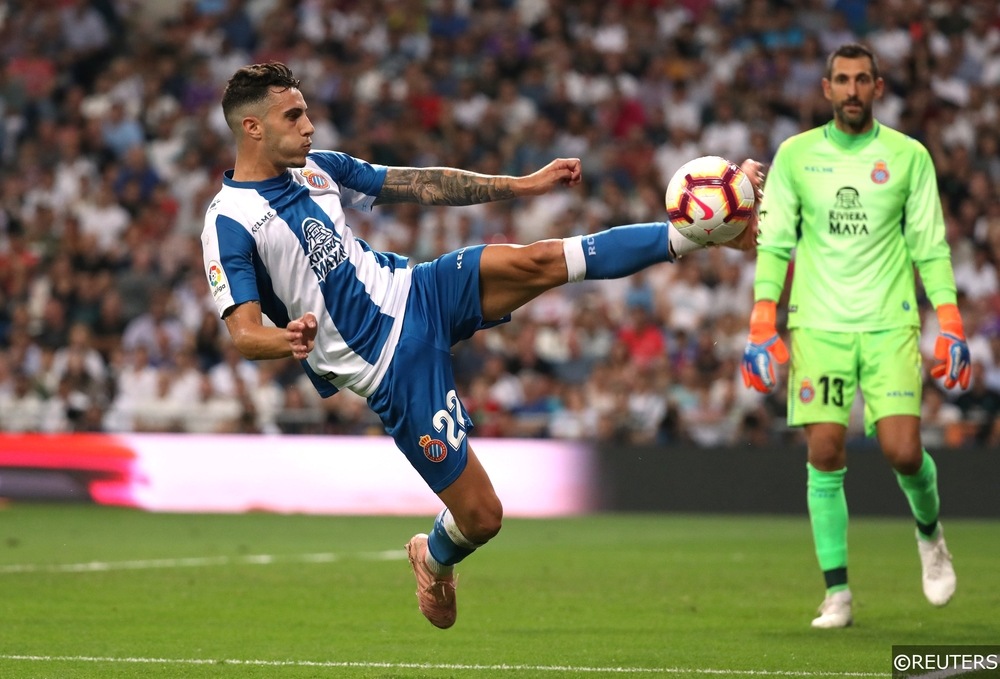 Strapping 23-year old centre half Mario Hermoso is enjoying a breakout season in Spain’s La Liga with Espanyol this season. Hermoso hasn’t missed a minute of league action for his club in 2018/19 having played every second of their 12 La Liga matches since the summer.

Hermoso is a product of Real Madrid’s youth academy, and Los Blancos are rumoured to have made their first moves in an attempt to bring him back to the club. A transfer could be completed as early as January during the transfer window and Hermoso will hope to return to the Bernabéu as a full Spanish international.

It’s been quite a week for Tottenham Hotspur’s young defender Juan Foyth. Fresh from his first goal for the club in just his second Premier League appearances of the season against Crystal Palace at the weekend, Foyth looks set to pull on his country’s senior colours for the first time this week.

Foyth has been a regular for Argentina’s U20 team for over a year and the 20-year old was handed his first senior call up for La Albiceleste’s double-header against Mexico this week. Foyth joined Spurs from Argentinean club Estudiantes for £8m in August 2017.

Jimmy Dunne – Republic of Ireland – Hearts (on loan from Burnley)

21-year old Drogheda-born centre half Jimmy Dunne has enjoyed an extremely productive season so far with Hearts in the Scottish Premier League. Dunne, who is on loan at the SPL club from Premier League side Burnley, had spent 9 years on Manchester United’s books before joining the Clarets in 2016.

Dunne has played 11 times and scored twice in the league for the Jambos in 2018/19 and his displays at the back have caught the eye of Republic of Ireland boss Martin O’Neill. Dunne has enjoyed a rapid rise in 2018 and looks set to represent the Boys in Green having played just 2 games for the Republic’s U21 side earlier this year. Ireland play Northern Ireland and Denmark inside the next 7 days.

20-year old Dutch winger Javairo Dilrosun has been in sparkling form for Bundesliga side Hertha Berlin this season. Operating primarily from the left-hand side, Dilrosun has amassed 2 goals and 3 assists in 7 starts for Die Alte Dame in 2018/19.

Dilrosun was initially schooled at the famed Ajax academy before leaving in 2014 to sign for Manchester City. Having failed to make an impact at first team level with the Citizens, Dilrosun signed for Hertha during the latest summer transfer window.

Former Rangers defender David Bates was picked to join Alex McLeish’s Scotland senior squad this week after his excellent start at new club Hamburg. Bates has been one of the Die Rothosen’s most consistent performers in 2018/19, playing a key role in the club’s efforts to win promotion from the German second tier.

The 6’4” centre back moved to Germany in the summer after his contract with Rangers expired. Bates played his first international football at any level as recently as September this year with Scotland’s U21s. The 22-year old is inline to back his senior bow against Albania or Israel this week.