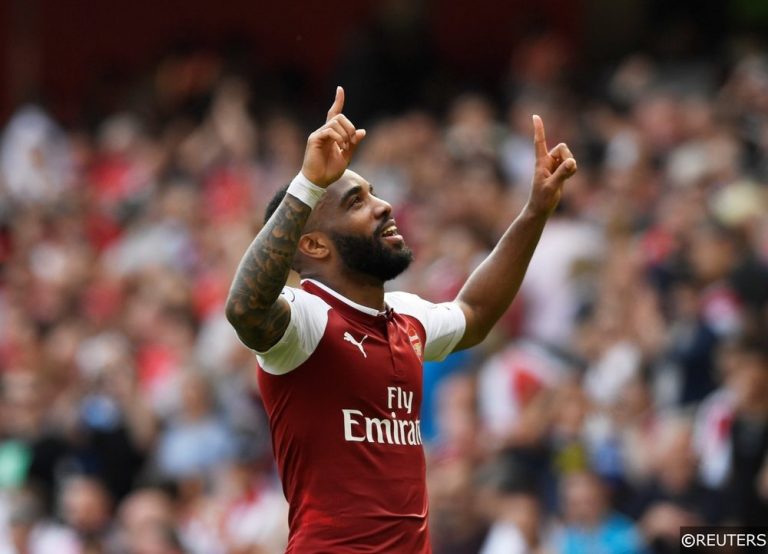 Arsenal take on Liverpool at the Emirates on Saturday evening, in a fixture that’s undoubtedly the showpiece event from this weekend’s action-packed Premier League schedule.

Liverpool are one of 3 teams still with unbeaten records after 10 rounds of EPL matches, though Arsenal are actually ahead of Liverpool in the recent form table, collecting 16 points to Liverpool’s 14 over their latest 6-game stretch.

Arsenal are in the midst of a fabulous run of 12 wins in 13 games, a sequence that included 7 victories and 1 draw in the Premier League. The Gunners’ excitement should be tempered a little however given the fact that only 2 of the teams they faced in the league during that period were from the Premier League’s top 10.

Saturday’s meeting with Liverpool then, feels like a huge test of Arsenal’s recent resurgence under Unai Emery. The Gunners haven’t won any of their last 6 meetings with Liverpool in all competitions, and Jurgen Klopp’s razor-sharp attack have scored at least 3 times against Arsenal in each of their last 5 encounters with them.

With both teams in superb form ahead of their latest meeting, the outcome of Saturday’s contest is much harder to predict. Let’s take a closer look at some of the most important individual battles that are likely to play a key part in deciding the game at the Emirates.

Arsenal are hoping to find some relief from their injury crisis at fullback, though as things stand, they look set to be without Hector Bellerin, Nacho Monreal and Sead Kolasinac for Saturday’s game. Those enforced absences could result in Swiss midfielder Granit Xhaka filling in at left back, just as he did against Sporting Lisbon in the Europa League and Crystal Palace in the EPL last week.

Xhaka put in a competent shift in an unfamiliar position against the Eagles, however, against Liverpool he is likely to come up in direct opposition to Mohamed Salah. The Egyptian scored both home and away against Arsenal in the league last season, and the attacker’s low centre of gravity, close control and explosive movement could prove near impossible for Xhaka to cope with.

20-times capped German international Shkodran Mustafi has probably been Arsenal’s best defender this season. The 26-year old has played every minute of Premier League football for the Gunners in 2018/19 so far, and his average clearances per game figure of 7 is far higher than any other player in Arsenal’s squad.

On Saturday Mustafi will likely find himself tracking the manoeuvres of Roberto Firmino. Liverpool’s workaholic Brazilian hasn’t really found his goalscoring groove this term; the 27-year old has hit the net only twice in 9 Premier League starts since August. Firmino has scored in each of his last 3 appearances against Arsenal however, though he won’t mind being of the scoresheet this time if he can help to manufacture a win for his team. 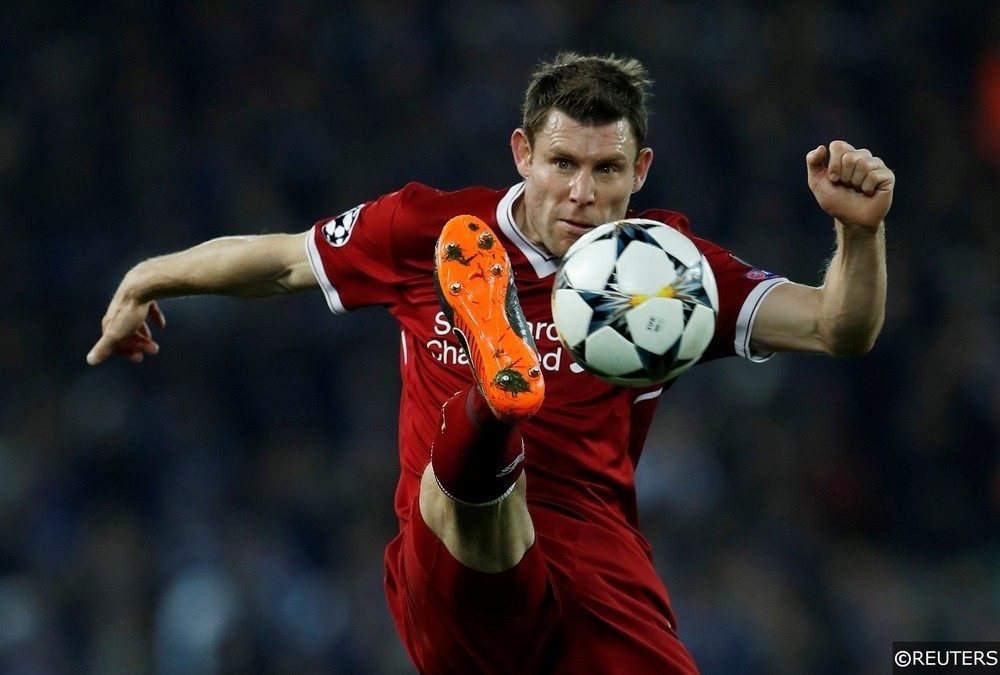 With Matteo Guendouzi suspended and Jordan Henderson injured, much of the combative midfield spark will be provided by Arsenal’s Lucas Torreira and Liverpool’s James Milner this weekend. After a slow burning start to his career in England, Torreira has started to feature more and more for Arsenal over the past month, and the young Uruguayan is starting to find his tackling and passing range.

James Milner still remains Liverpool’s hardest hitting midfielder and his average tackles per game figure of 1.9 is higher than any of his positional rivals on Merseyside. Milner will be looking to use his seasoned physicality and experience to teach  young up-start Torreira a thing or two, though the 22-year old South American won’t shirk any challenges.

Read More: Why Eddie Howe doesn’t get the recognition he deserves

27-year old French poacher Alexandre Lacazette is without a goal in 3 games ahead of his latest goalscoring test against Liverpool. Lacazette has been more than just a finisher of chances for Arsenal this season however, and the former Lyon man has already racked up 4 assists this term, matching his total for the entire 2017/18 season already.

Lacazette will have to be at the peak of his finishing and creative powers to find a way past Virgil van Dijk. The giant Dutchman’s arrival at Liverpool had an almost immediate transformative effect on teams’ defensive performances, and while the Reds have forged a reputation as one of the most devastating attacking units in Europe, the improvement of their play at the back has been just as vital to their progress. Saturday will be Van Dijk’s first appearance against Arsenal in a Liverpool shirt.

Pierre-Emerick Aubameyang is starting to look right at home on the Arsenal left flank having been deployed there more often over the past few weeks. The former Borussia Dortmund hitman is Arsenal’s top scorer and the Premier League’s joint leading marksman this season with 7 Premier League goals. Aubameyang is incredibly clinical when presented with opportunities to score – he has plundered his impressive goal total from an average of just 1.9 shots per game.

Tasked with stopping him at the Emirates will be 20-year old Liverpool right back Trent Alexander-Arnold. The Liverpool academy graduate is a uniquely talented footballer, though he is still much better going forward than he is at the opposite end of the pitch. Understandably for someone so young, Arnold is still prone to lapses of concentration, and Aubameyang has the know-how and intelligence to take advantage of any mental slips.

Make sure to check out the rest of this weekend’s Premier League match previews, predictions and betting tips here