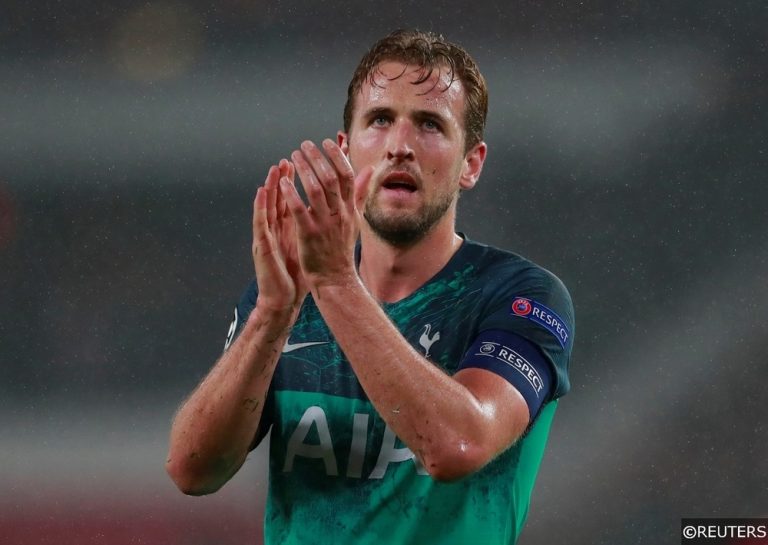 Under pressure managers Marco Silva and Mauricio Pochettino will lead their crisis clubs into battle on Sunday for a crunch Premier League fixture between Everton and Tottenham at Goodison Park.

The clubs are facing each other in a Premier League match with both sides starting the day in the bottom half of the table for the first time since April 2004 – a scenario that highlights just how poor Everton and Spurs have performed since the summer.

Sunday’s contest represents a on opportunity for both clubs to kickstart their respective campaigns at the other’s expense however, and with so much at stake, supporters should be in for an enthralling afternoon’s action on Merseyside.

To help you get in the mood for the game, we’ve compiled a selection of match and player specials to sink your teeth into for Sunday’s contest. 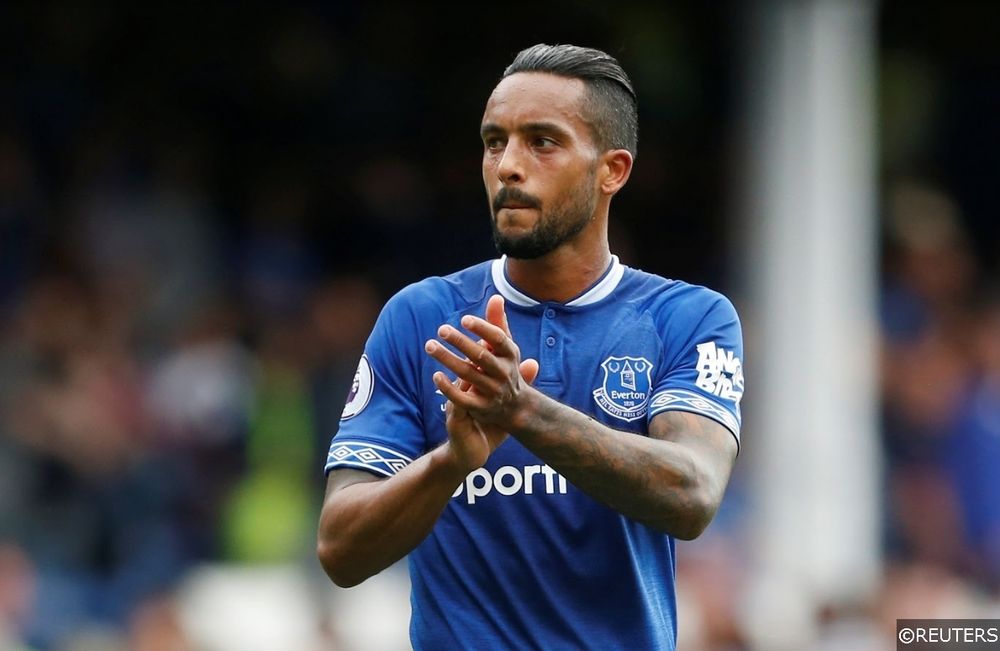 With Dominic Calvert-Lewin, Theo Walcott, Moise Kean, Alex Iwobi and Richarlison among their attacking options, Everton are armed with plenty of pace in the final third.

Having so many players eager to break the last line can have its drawbacks however, and only six teams have been caught offside more often than the Toffees this term.

In total, Everton’s players have been flagged 20 times in the Premier League since the summer, which breaks down to 2.0 offsides per 90 minutes.

When the Toffees last hosted Spurs at Goodison Park, their players were caught offside a total of four times, as they struggled to time their runs in behind Tottenham’s well-drilled high line.

In what should be a similar scenario on Sunday, we think Everton are well priced to rack up over 2.5 offside against Spurs again at Goodison Park.

Harry Winks to get booked

Playing at the base of Tottenham’s midfield, Harry Winks has been developing into one of the team’s chief ball-winners and possession disruptors this term.

Winks has made more tackles (1.5) and interceptions (1.5) on average per Premier League game than any of his midfield counterparts at Spurs in 2019/20, though the 23-year old’s increased defensive workload has also attracted more attention from referees.

The midfielder has already been shown a yellow card three times in nine league starts since the summer, and Winks was also carded in his only Champions League appearance of the campaign so far against Olympiakos.

On Sunday, Winks will be pitting his wits against a combative Everton midfield, and we think he is among the prime candidates again to get booked again.

Everton have shipped two or more goals in six of the 10 Premier League fixtures they have navigated so far this season, and Kane should have plenty of chances to add weight to his personal tally against the Merseysiders this weekend.

Having hit three goals in his last two games for Spurs, Kane is in fine goal-getting form ahead of his latest test against Everton, and we think he is priced generously to score two or more goals against the Blues again.

Comfortable and calm in possession, Everton’s Michael Keane is a defender cut from modern day clothe – and his statistics this season back up that assertation.

The 26-year old ranks second at the club for average passes played per Premier League match this term (53.9), a figure that so far greatly improves upon his 48.3 passes per game average from last season.

Once again this weekend, Keane will be tasked with orchestrating Everton’s moves out from the back alongside his usual defensive duties, and we think the England international should see his fair share of the ball as a result.

Kean has already distributed his way north of 48.5 passes in five separate Premier League games this season, and we’re tipping him to repeat the trick against Tottenham on Sunday.

Statistically speaking, Tottenham Hotspur have been one of the dirtiest teams in the Premier League this season, and only their bitter north London rivals Arsenal (26) have picked up more cards than Spurs (23) since August.

With 20 cards to their name so far, Everton have been far from saintly themselves, though it’s worth noting that the Toffees amassed just eight of those cards in games at Goodison Park this season.

Everton have also been quite well behaved more recently, and Marco Silva’s men picked up more cards than their opponents just once in their last four Premier League fixtures.

With Everton’s disciplinary record improving and Spurs’ penchant for getting in trouble still apparent, we’re backing Tottenham to collect more cards than their hosts this weekend.

Our Spurs card handicap prediction also features in our Premier League cards and corners betting tips this week. Make sure to check out the rest of our predictions for the weekend’s televised fixtures via the link.