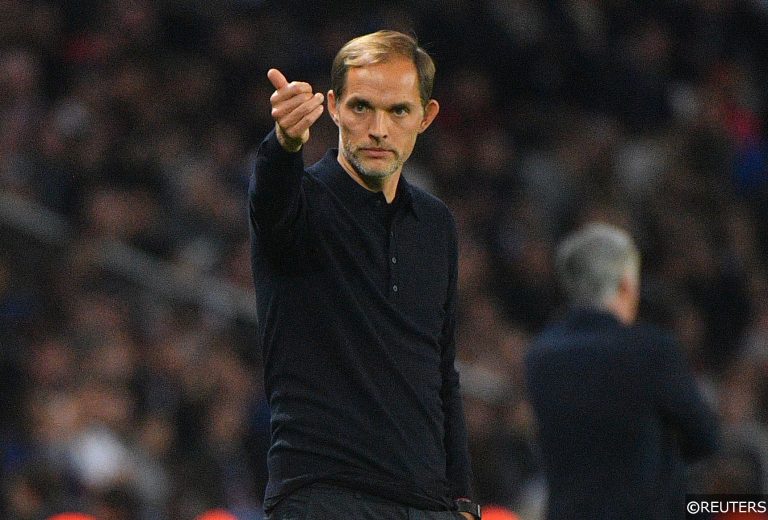 Managers at Chelsea are more like paper plates than fancy cutlery, given how easily they’re disposed of after use. Thomas Tuchel is the latest man in the revolving chair at Stamford Bridge, but how long will he have it?

It’s been a solid start for the former PSG boss, with four points behind him in his opening two games. However, just what has he done to differentiate himself from the club legend he inherited the job from? Following the Burnley game, we’re taking a closer look at Tuchel’s impact and changes so far.

Solid set-up is a Conte throwback

In his opening two games in charge, Tuchel has set Chelsea up in a 3-4-3 system. While Frank Lampard occasionally used a three-man defence, that system feels like a throwback to Antonio Conte’s title winners.

It’s probably the only system to get the most out of N’Golo Kante at the Bridge. While he hasn’t featured for Tuchel yet, the new boss made it clear that he sees Kante as a defensive midfielder in a two-man partnership, where he featured for Conte and Claudio Ranieri. Even without Kante available, Tuchel has started Matteo Kovacic and Jorginho in that position so far.

Tuchel’s two games have seen him try and sort out the Chelsea defence, with the three-man backline producing two clean sheets so far. The Blues have also prevented their opponents from getting a shot on target in either of their games so far, so even Kepa could be a success in this team. It’s an encouraging sign in an area Lampard struggled to fix in his 18 months there.

2 – Thomas Tuchel is the first Chelsea manager to keep a clean sheet in each of his first two Premier League games in charge since Rafael Benitez in November 2012. Foundation. pic.twitter.com/rdEDRIVRI9

Tuchel has also allowed his players to get forward. We’ve seen attacking surges from the wing-backs, including an impressive turn from Callum Hudson-Odoi on the right side. That, along with the aggressive pressing of the midfield two and the front three, has seen the Blues pen in their opponents, probing for opportunities with a Pep Guardiola-inspired passing style.

Tuchel was sought-after for his suggested similarities to Jurgen Klopp and other Bundesliga-press-masters, but Guardiola’s influence is clear. While possession stats aren’t important, it’s notable that the Blues have recorded over 70% possession in their first two games. Just a week after the Blues struggled past Championship Luton in Lampard’s last game, the Blues already look like a side transformed.

Tuchel shows who is in charge

While the formation has been consistent, the team-selection hasn’t. Thomas Tuchel has made some big moves in his team selections so far. Timo Werner and Kai Havertz were considered the standout reasons for Tuchel’s appointment, but they’ve each only stated once in the two games, featuring together for just 10 minutes in total.

He’s restored Chelsea captain Cesar Azpilicueta and brought in Marcos Alonso from the cold. He’s had a look at Werner, Tammy Abraham and Olivier Giroud as the lone striker. Tuchel is making it clear that this a fresh start for all. He’s not bound to the club’s superstar signings, while the young academy graduates have to earn their place again.

The real test is yet to come

We’ve seen a possession-heavy, aggressive style from Tuchel so far but he has only met Wolves and Burnley. As opposition sides go, he couldn’t have picked out two sides who are more compact defensively right now.

The German is clearly getting his ideas and personality across despite just arriving, but he’s in for a real tactical battle against Spurs. While Tuchel’s high-press and possession have worked so far, Mourinho’s counter-attacking talents will be looking to tear holes in Chelsea’s improved defence.

Steve Bruce given room to breathe after impressive Magpies display