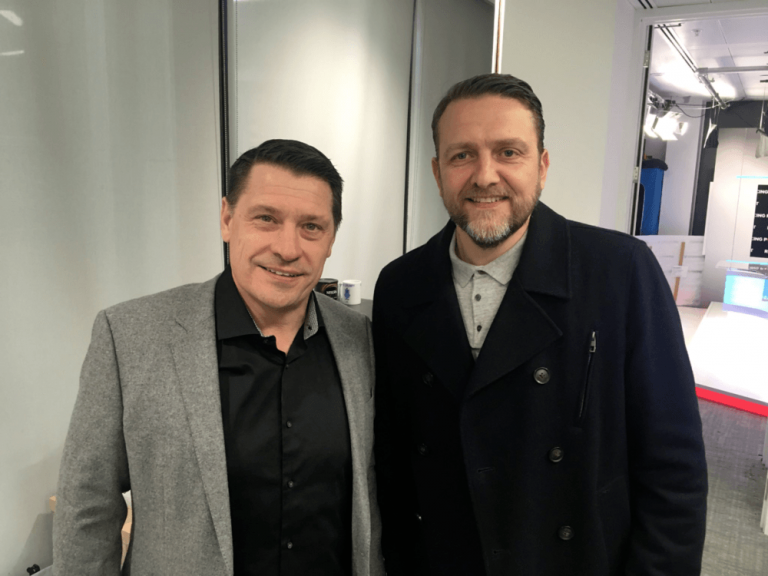 After a two week hiatus, the Premier League returns on Friday… but not for all teams!

Sunday’s Carabao Cup final between Chelsea and Man City means that they nor Everton or Brighton will be in action over the weekend.

Read our full betting tips and predictions for the Carabao Cup final in our match preview here.

On “FST vs” this week, our own Dean Goddard covers the televised games in a head-to-head Premier League prediction battle against former professional Tony Cottee! Check out our predictions and betting tips in our video preview below.

Who wins the Friday night opener between West Ham and Fulham? Will Spurs continue to make ground on the top spot away to Burnley? And can Man United put a dent in Liverpool’s title hopes when they host them at Old Trafford on Sunday? FST and Tony Cottee go over all of that and more above!