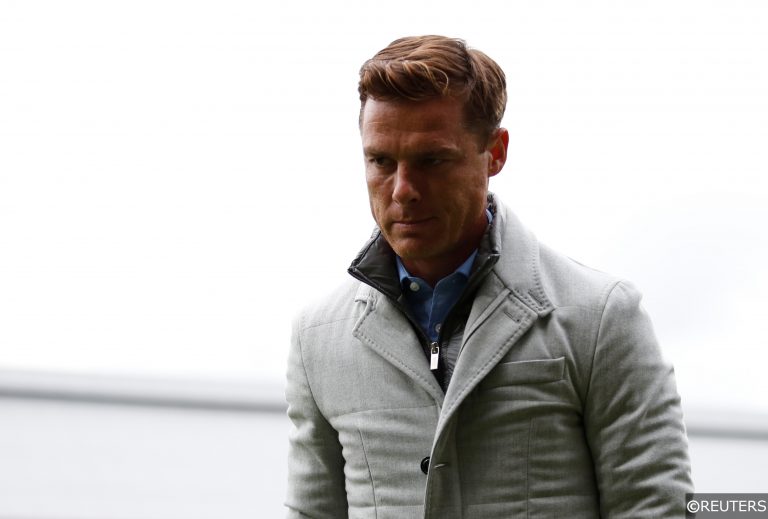 We’ve got four 3* selections for this Saturday’s games and together they make up a 15/1 accumulator, you can see all of our selections and back our tip below.

Bournemouth suffered a surprise loss at home to Preston in midweek but they were perhaps unlucky not to get anything out of that game and can bounce back with a win over Swansea.  The Swans did manage a win at Coventry in their own midweek assignment, but in general their away form has been poor and they have five defeats in their last eight trips.  Bournemouth have won eight of their last 11 games, with two draws and one loss, and can get their title push back on track with a victory on Saturday.

Birmingham have won their last three games after coming through a tough period and should be able to continue their hot streak against a Reading side in freefall on Saturday.

The Royals have lost their last four games in a row and have failed to score in their last three. The Berkshire side have now lost nine of their 16 Championship games this season and six of those defeats have come away from home.

Fulham look brilliant at the moment, responding from a 4-1 loss to Coventry in commanding fashion. They’ve won all five games since by at least two goals. During that run, the Cottagers have scored 20 times, conceding only once.  Fulham have 11 wins this season and 10 of those have come by at least two goals or more. Meanwhile, six of Peterborough’s nine defeats have come by a two-goal margin or greater.

In 2021, only Bournemouth (76) have won more points in the Championship than QPR (72), winning 22 of their 40 matches this calendar year. While the visitors don’t have the best away record so far, they’ve been dealt a tough hand. The Rs have already been to each of the top three, losing all of those clashes.

Outside of that, QPR have won three of five trips. They should build on that with another win here, given that Blackpool have won four and lost four of eight at home. The hosts have lost three times against the top seven at home so far, so the visitors are great value for a victory.