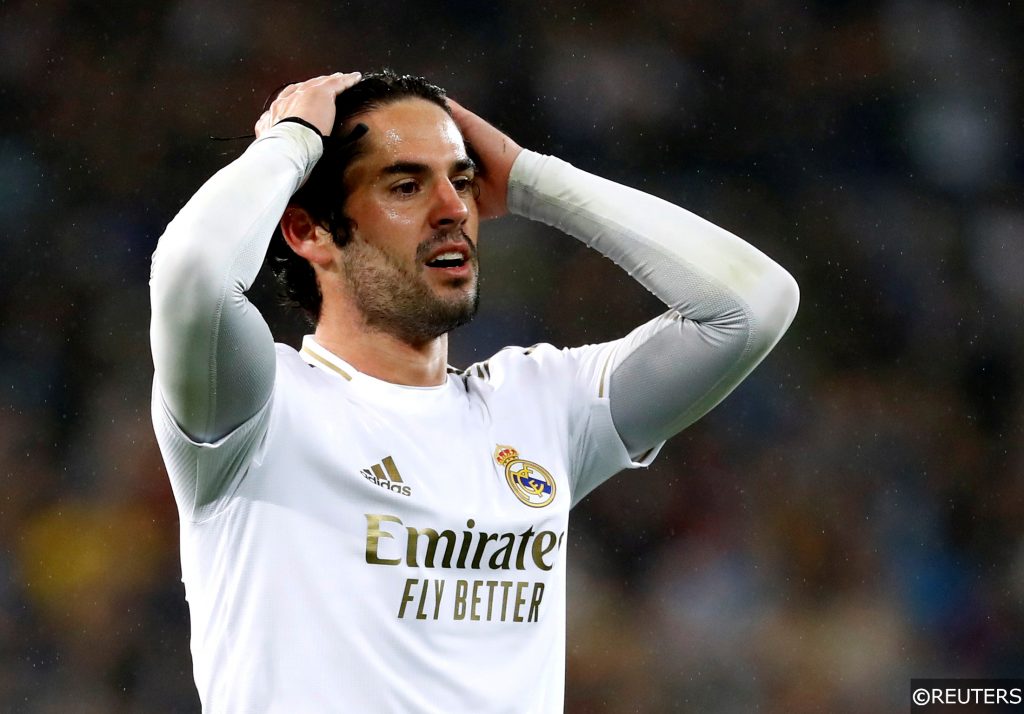 With Serie A and the Bundesliga starting up we finally have a full selection of football from the top European leagues. We have another packed Sunday evening ahead with plenty of enticing games, so we’ve put together a five-fold accumulator from Sunday evening’s continental action. All five selections build on picks from our free football predictions.

Our five-fold spans Serie A, La Liga, Ligue 1 and the Bundesliga and clocks in at 48/1. However, read on to find out how to get even bigger potential returns on your European accumulators!

You can back this selection at 48/1, but with bet365’s soccer accumulator bonus your returns are boosted depending on the size of your bet. This fivefold would qualify you for a 12% bonus. The more legs you add, the bigger the boost.

Juventus to win and both teams to score