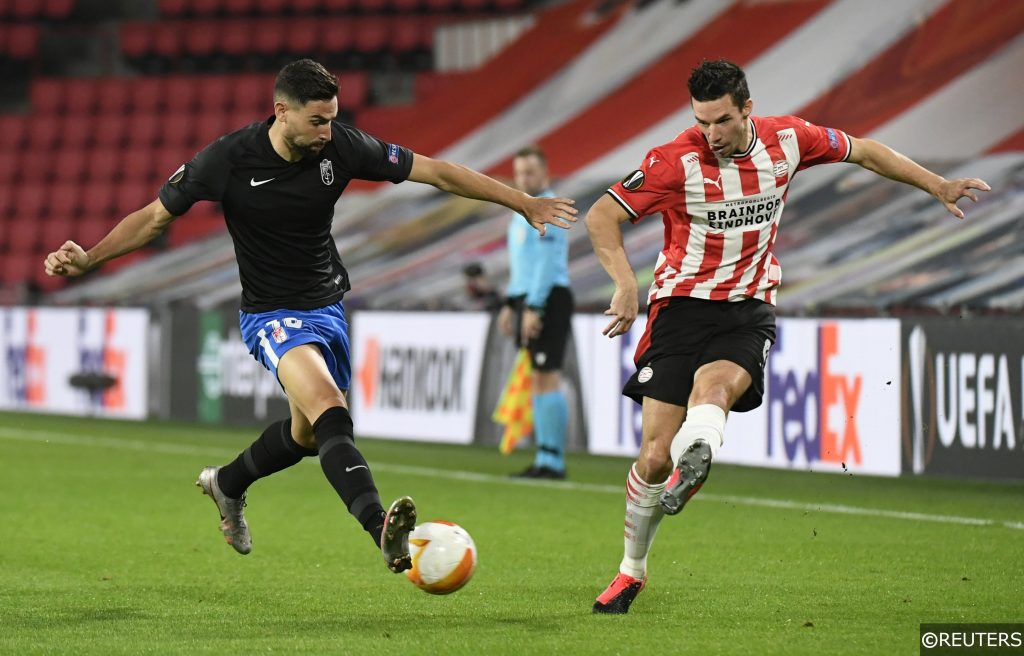 It’s easy to get caught up in all the drama surrounding the top five European leagues, especially given the endless Premier League hype. However, Sunday night brings us a packed schedule from around the continent, which has plenty of value options.

While you’ll likely be following the big clashes involving AC Milan, Arsenal and Real Madrid, we have a few other bets to consider when putting together your Sunday evening accumulator, with these five tips coming together to produce a 26/1 accumulator.

See each of our more obscure tips below, along with analysis for each game.

35/1 #OddsOnThat for Man City vs Liverpool

Experts’ Best Bets: FST teams up with a trio of top tipsters to build 30/1 acca for Sunday!
European Football