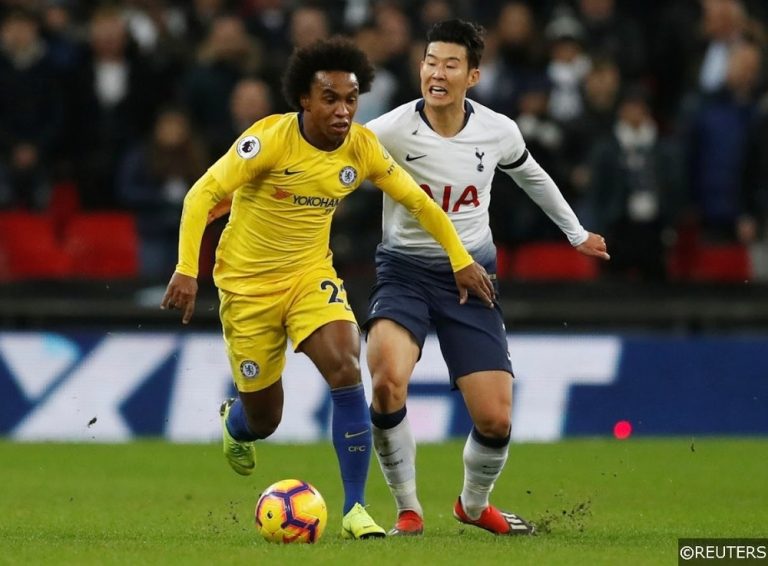 Jose Mourinho welcomes another of his former employers to the Tottenham Hotspur Stadium on Sunday as Chelsea make the trip across London in the last Premier League game before Christmas.

There are plenty of undercurrents that make this the highest profile clash of the weekend. Spurs are enjoying a resurgence under Mourinho and know that a win would see them leapfrog Chelsea, who are in a bit of a slump right now, into a top four position. That, along with Frank Lampard facing off against his long-time manager, makes it our pick of the bunch for an FST Odds On That special.

You can sign up for Betfair below to get access to our special OOT request this weekend.

Remember, you can check out all our Tottenham vs Chelsea predictions here.

You can find all our other Premier League corners and cards predictions here.