#UltimateQuaranTeam – All You Need to Know About Leyton Orient’s FIFA Tournament! 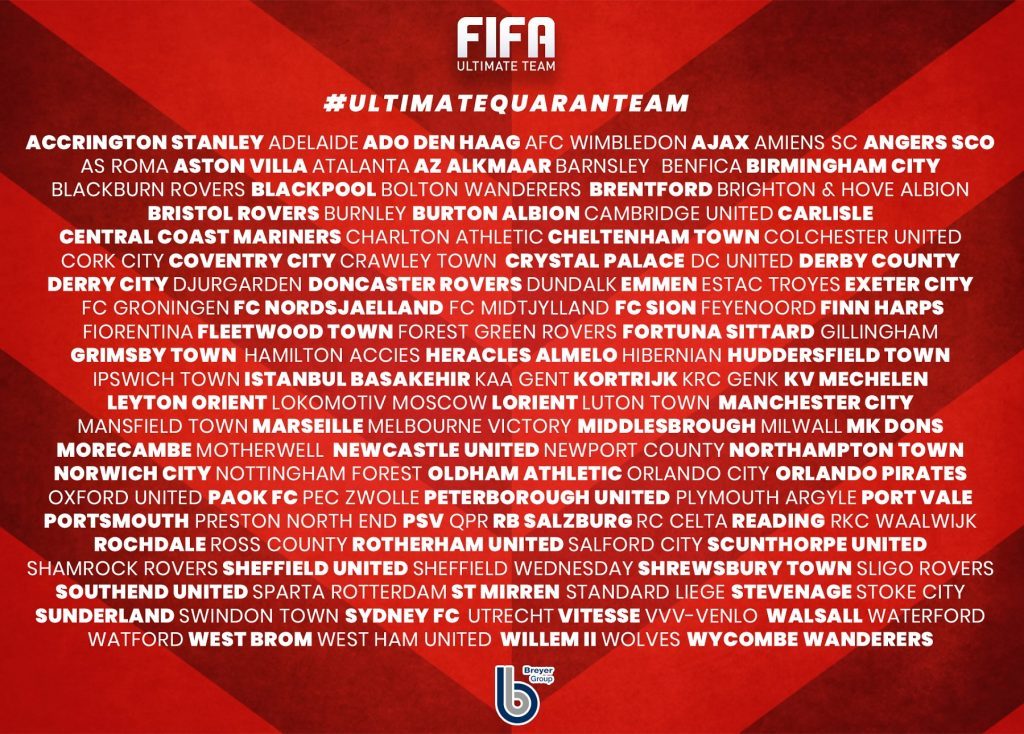 You may have noticed a new hashtag surfacing on Twitter over the past day or two and wondered what it’s all about. #UltimateQuaranTeam has been going viral since Leyton Orient’s Twitter account floated the idea of an inter-club FIFA tournament to stave off the boredom of a lack of real-life football and bring a welcome bit of light back into our lives during these dark days.

Originally touted as a 64-team FIFA tournament, Ultimate Quaran-Team was met with an overwhelming show of support from football clubs across the globe and rapidly grew beyond the original 64-team limit. What we’re now looking forward to is a massive 128-team FIFA tournament which includes clubs from four different continents.

That’s right, whether you live and breathe AZ Alkmaar or you’re a diehard Orlando Pirates fan, you can show your support by following along on Twitter.

Simply put, it’s a FIFA tournament involving representatives from football clubs across the globe. It’s being orchestrated by the Leyton Orient Twitter account and consists of 128 teams, with the end goal being to crown the inaugural (and hopefully final) Ultimate Quaran-Team Champion.

The tournament itself will be played on PS4 and each club will be encouraged to stream the match on Twitch. Fixtures will be played over one knockout game (none of that two-legged fiasco here) and will use 85-rated squads in the interest of fairness.

Read our article on the #UltimateQuaranTeam favourites and dark horses here!

Why are they doing it?

What started out as a bit of lighthearted fun in an attempt to bring football clubs and fans together in this time of unprecedented turmoil has quickly morphed into something that could have some real positive consequences.

Leyton Orient have set up a JustGiving page here to raise money for a couple of very worthwhile causes:

When is the tournament?

The first round draw was made on Tuesday evening, and boasts illustrious fixtures such as PAOK vs FC Midtjylland, Melbourne Victory vs Ipswich Town, and even Marseille vs Istanbul Basaksehir!

The logistics are yet to be confirmed, but the hope is for the first round fixtures to be played on Sunday 22nd March.

How can you get involved?

The best way to get involved right now is to head over to Twitter and use #UltimateQuaranTeam, and you can follow all the latest plans and developments on the Leyton Orient Twitter account (@LeytonOrientFC).

You can also add to the cause by donating on their JustGiving page if this whole situation has brought some joy to these otherwise chaotic times! 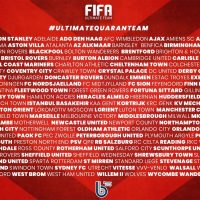 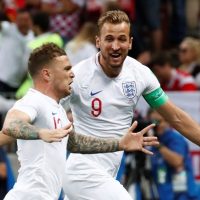