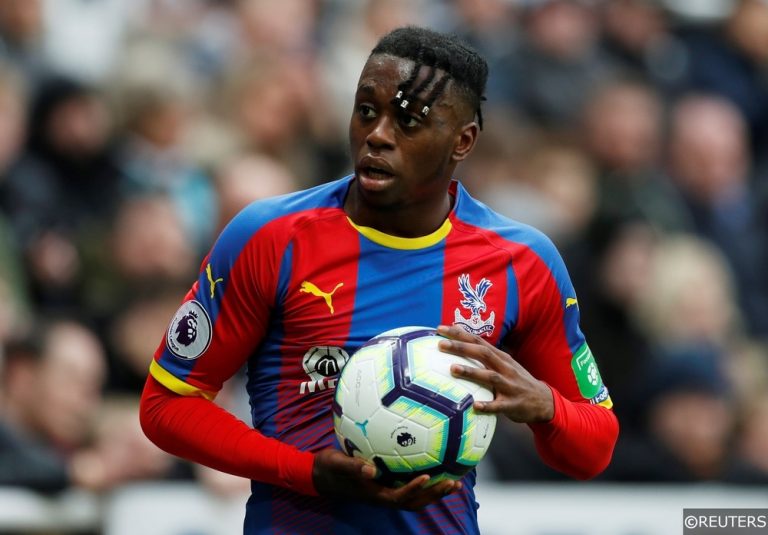 With the Under 21 European Championship gearing up in Italy, we’re about to see some of the continent’s most valued youngsters. Of course, not all of the stars will go on to have glittering careers. In 2009, England reached the final with a side that contained James Milner, Theo Walcott, Lee Cattermole and Michael Mancienne.

They were torn apart by a Germany side who could call upon Manuel Neuer, Jerome Boateng and Sami Khedira – a man who seems permanently in his 30s. That shows that top talent can come through, but who are the future talents at this summer’s tournament? Following our outright winner predictions for the tournament, we’re looking at the highest rated players while making our predictions for the Golden Boot and Golden Ball.

One man who is making headlines is Aaron Wan-Bissaka. The Crystal Palace defender isn’t one of the 11 Under 20 Word Cup winners in the England side, he went under the radar for the FA’s youth teams. However, Palace believed in him enough to start him this season, which has led to reported interest from Manchester United. He’s now a regular feature in our daily transfer rumours roundup.

Wan-Bissaka could be making a £60million move after the tournament, so he’s worth watching this summer. In a talented England side, he stands out as one of the most mature of the bunch. He’s also a rare full-back who can do a job going forward and back. The 21-year-old is perfectly suited for the modern game, so expect big things from him this summer.

Hosts Italy are aiming to make an impression on this tournament. There’s certainly going to be a lot of domestic interest from the fans who were denied a place at the World Cup last summer. That’s turned the focus to youth in Italy, with Roberto Mancini in the process of making changes. One play who is set to be key moving forward is Federico Chiesa.

The Fiorentina man has a £100million price tag, but that’s still not putting off the likes of Juventus and Liverpool. Chiesa is a talented winger who has established himself with Fiorentina, but he’s ready to make the step up. The winger will be putting himself in the shop window this summer, so he’s one to keep an eye on.

It’s an easy pick to stump for the player of the tournament from 2017. That makes 22-year-old Ceballos a clear contender to impress this summer. He joined Real Madrid just after the tournament in 2017, but he’s not played consistently for the club. He’s being linked with an exit this summer, but he could be an option in central midfield for Zinedine Zidane’s rebuild.

Ceballos is more than just an option for this young Spanish side, he’s the beating heart of the midfield. He is guaranteed minutes in Italy, while he’s playing alongside some talented youngsters from his club side. We’ve already waxed lyrical about the Spanish in our tournament outright predictions. We expect Ceballos to be at the centre of everything good for the Spanish, so he’s our pick to scoop up the Golden Ball at 12/1 with Betfair.

Bayer Leverkusen man Jonathan Tah is one of those rare defenders who can be imposing off the ball and precise on it. He’s earned some comparisons with Jerome Boateng in his career rising up the German ranks. Tah has already earned six caps for the senior side, having featured in their Euro 2016 squad.

The 23-year-old returned to the senior set up this year, but he’s dropping down again to get more tournament experience. While the comparison with Boateng is fair, the Bayern man was nowhere near as accomplished at this age, with his strides forward coming later in his career. Given his role as a Bundesliga stalwart since 2013, Tah can go some way to showing his progress in Italy this summer. 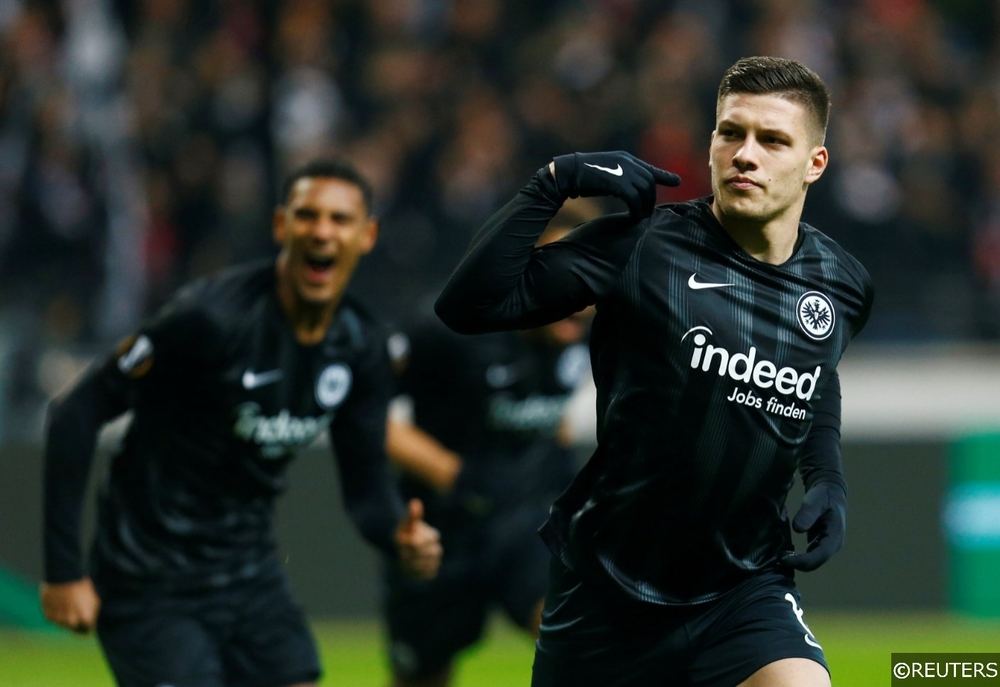 From one young Real Madrid star to another, Luka Jovic is certainly central to Zidane’s plans. The Serbian forward has enjoyed a whirlwind rise. He was bought by Eintracht Frankfurt for around £6million in April, before being sold on to Real this summer for almost ten times that amount. He scored 25 Bundesliga goals in a two-year spell, firing 10 strikes as they made the Europa League semis.

Jovic is a brilliant talent in attack, while he’s going to be the focal point for Serbia at this tournament. He’s already hit seven goals for the Under 21s, while he’s notched for the senior side this year. We expect Jovic to impress at this tournament. The striker can be found at 14/1 with Betfair to take the Golden Boot, so we’re backing him to be the top goalscorer this summer.

Having broken into the Lyon side, Houssem Aouar is set to be a key player for France this summer. The impressive midfielder made 37 league appearances for his club last term, as well as appearing in the Champions League. While France isn’t shy of talented midfielders right now, Aouar seems capable of making the step up.

He’s a technically gifted playmaker who could dominate on the ball for France this summer. He’s expected to go on to big things in the future, while Lyon are hoping to cash in on other big names in order to hang on to the 20-year-old. The Ligue 1 side won’t be able to keep him forever, especially if he hits form this summer.