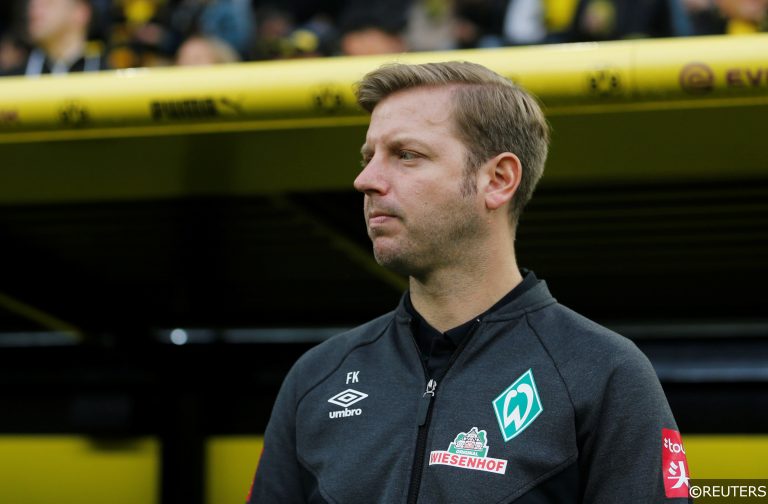 Die Werderaner had looked a spent force last month when they were dismantled 4-1 at home by Bayer Leverkusen in their first Bundesliga fixture back after the campaign’s postponement, however, a dramatic upswing in results since has reignited hopes that their top-flight status can still be retained.

Florian Kohfeldt’s charges took an impressive seven points from the last nine on offer directly after their Bayer hammering, with narrow 1-0 victories at Freiburg and Schalke bookending a useful draw at home to Champions League chasing Borussia Monchengladbach.

Eintracht Frankfurt also took advantage of the diminishing power of home advantage by claiming three precious points at Wolfsburg on Saturday, and having beaten Werder 2-0 earlier in the campaign, Die Adler will be confident that they can complete the league double over their hosts.

Read our German football expert’s Werder Bremen vs Eintracht Frankfurt predictions to read their betting tips for the game.

Werder Bremen vs Eintracht Frankfurt on TV and live stream

BT Sport holds the broadcast rights for the Bundesliga and Bundesliga 2 in the UK, and they plan to televise every single game for the rest of the German top flight season. Here’s where you can watch Wednesday’s game on TV: 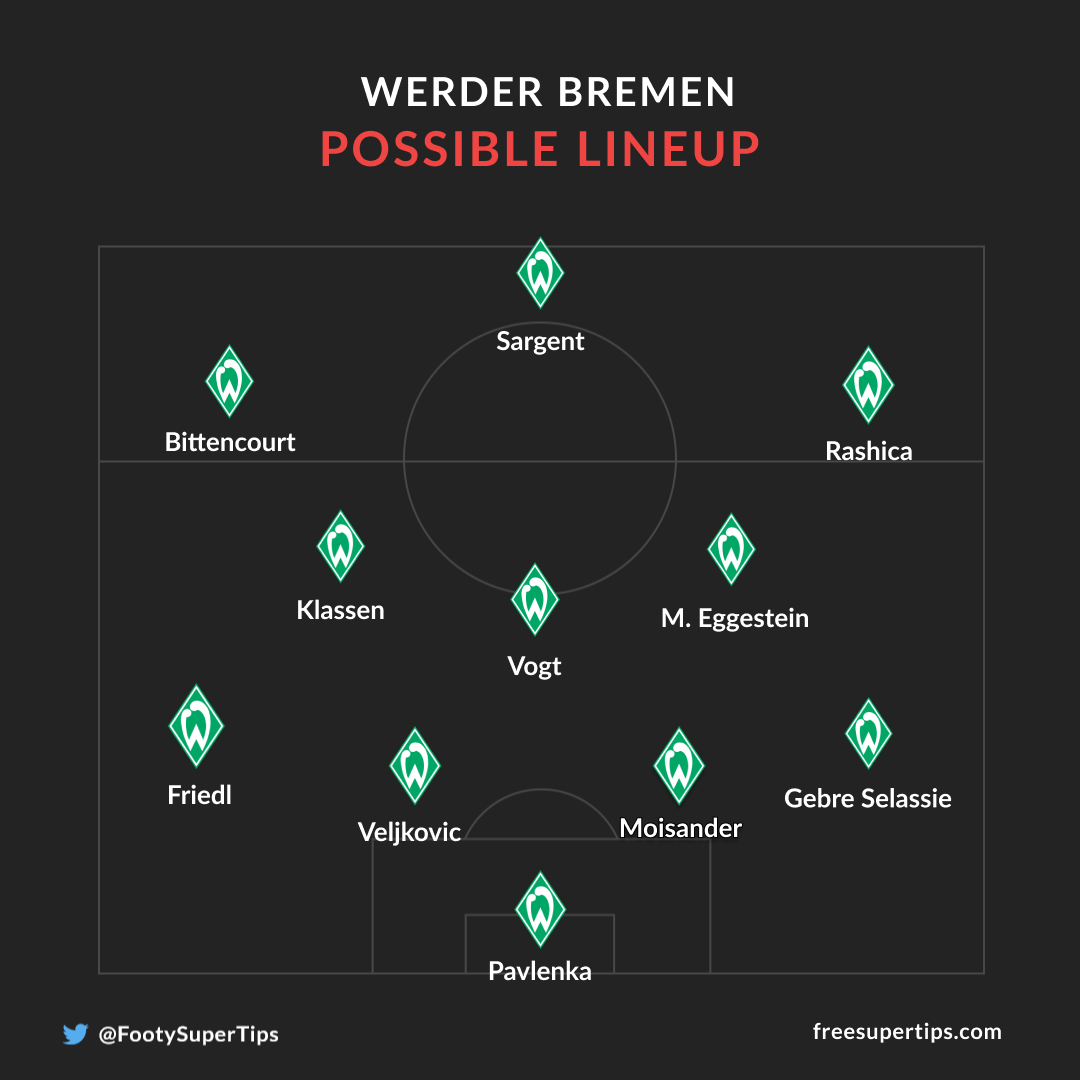 After a run of three games without defeat, Werder manager Florian Kohfeldt will likely keep faith with the personnel and formula for Bremen’s latest assignment against Eintracht Frankfurt.

Defender Milos Veljkovic, who is set to return following a one-match ban, could come back into the centre of defence with Sebastian Langkamp the likeliest player to make way however.

Leonardo Bittencourt, who scored both of Werder’s goals in their 1-0 wins at Freiburg and Schalke respectively, will be key once again, though his opposite flanksman Milot Rashica will need to shake off the knock that saw him withdrawn at the weekend to feature from the start on Wednedsay.

The Kosovan winger has notched twice in as many games against Frankfurt, though he is currently without a goal in 13 appearances overall. 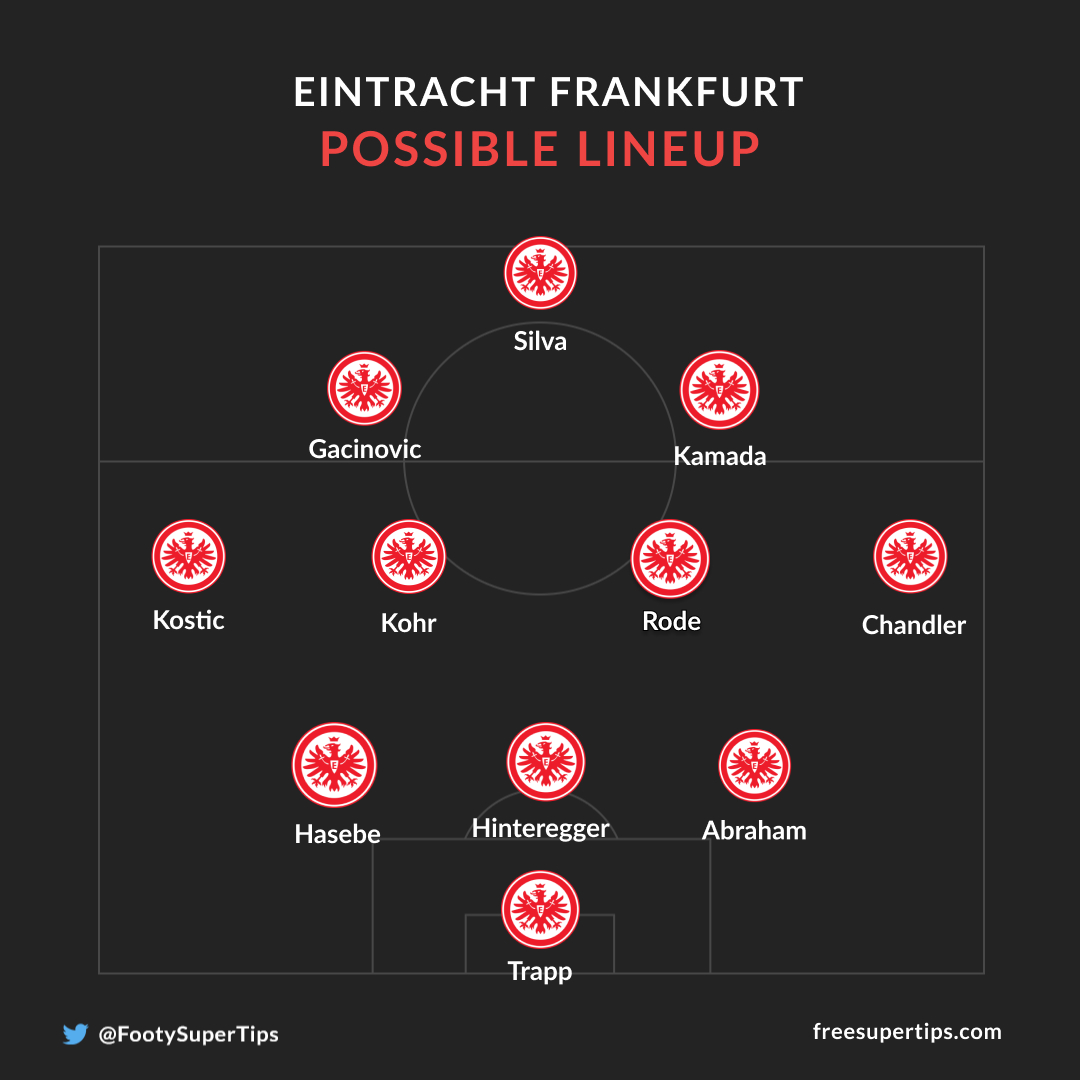 With Paciencia likely absent, his compatriot Andre Silva should reprise his role up front. Fresh from two goals in two starts for Die Adler, Silva should be armed with sufficient self-belief to make him a threat again.

Timothy Chandler should make the XI again after he started the team’s 2-1 win at Wolfsburg, though Filip Kostic on the opposite flank, who has four goals and nine assists already this term, remains the visitor’s biggest danger man.