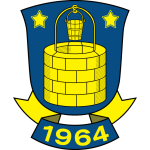 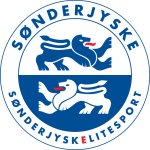 Brondby v Sonderjyske predictions for Tuesday’s match in the Danish Superliga. Brondby prepare for the championship round with a home tie against lowly Sonderjyske. Read on for all our free predictions and betting tips.

Reason For Brondby vs Sonderjyske Predictions

Brondby are preparing for the Danish Superliga’s championship round and can bolster their confidence with a win over lowly Sonderjyske at the Brondby Stadion.

Since October Sonderjyske have been in free fall in Denmark’s top flight, losing eight of their previous 12 matches with their only two wins as part of that run coming against strugglers Hobro and Esbjerg.

Brondby, meanwhile, have proven to be one of the toughest opponents in the division when playing in their own backyard, having prevailed in eight of their 12 home games in the Superliga, scoring an impressive 26 goals.

They have, however, also shipped 17 goals meaning their home contests are averaging 3.58 goals per game while Sonderjyske’s away games have featured an average 3.08 goals.

This game should also see the division’s top scorer Kalil Wilczek, who has 17 league goals this term, in action for Brondby, who should win a high-scoring contest.

Three of Brondby’s last five home wins in the Superliga have been by at least two goals while Sonderjyske have conceded three goals in three of their last six away defeats, making 3-1 a decent bet in terms of a correct score prediction. 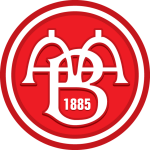 Liam Flin June 1, 2020 liam.flin@racingpost.com
An Arsenal supporter and occasional match-goer, Liam has been involved in football journalism for a number of years and joined the Spotlight Sports Group in 2018. He is studying for a degree in German and Spanish, can speak French too and is particularly interested in the Bundesliga and La Liga.