Reason For Dijon vs Nimes Predictions

Their recent loss away at Nantes marked three games without a win for Dijon, though Sunday’s hosts have since steadied themselves to go three games unbeaten. Their home win against a strong Lille side last time out should have Stéphane Jobard’s men feeling confident ahead of this match.

Playing on home soil has provide Dijon with plenty of success in recent weeks. They’re unbeaten in their last eight games at Stade Gaston Gérard, four of which they’ve won. During that time, they’ve kept four clean sheets and have generally done a good job of restricting teams, which bodes well given Nimes’ recent struggles on the road. The hosts have also taken things up a notch in the final third of late, scoring multiple goals in four of their last five at home.

It’s not been a good season for Nimes, despite their often-strong performances at home. Sunday’s visitors find themselves down in 19th place, a position that is in no small part due to their efforts away from home.

Playing on the road really hasn’t suited Nimes since they stepped up to the top level. Despite playing ten times away from home in Ligue 1 this season, they remain winless. They’ve lost six of those ten, conceding a whopping 22 goals in the process. Keeping teams at bay away from home has been a real problem for Bernard Blaquart’s men, who’ve conceded two or more goals in six out of ten on the road, including in three of their last four. Even on route to the last-16 in this competition, Nimes conceding twice away against lower-level opposition.

Given the way Nimes have performed away from home this season, this match is a huge opportunity for Dijon to continue moving forward. Punters can profit by backing the hosts to get the job done. Firstly, the visitors, who’re desperately trying to stay up, aren’t likely to prioritise this game, and even if they did, their travelling efforts don’t exactly suggest that they’d do well. While Dijon have thrived at home of late, Nimes, who’re Ligue1’s third worst team in terms of shots of target conceded, have found it immensely tough to get going away from home. They’ve struggled offensively, scoring only six goals, failing to score in three of their last five, while they’ve offered next to no resistance. On this basis, a home win is supported. 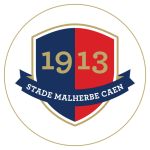 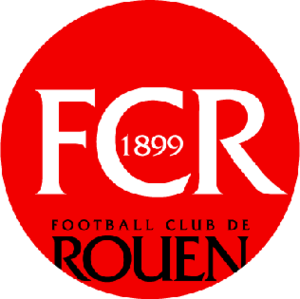 Monaco
Free Bets & Offers
Sign Up To Our Email Newsletter