Portugal To Win To Nil

Champions to kick-off with a win

Portugal are defending their European Championship title five years after glory in Paris, but they’ll hope to start this tournament better than they did in 2016. They went through in third-place after drawing all three group games, including a 3-3 thriller with Hungary.

However, they meet a Hungary side who are without key man Dominik Szoboszlai this summer. That’s left them looking incredibly short creativity, meaning that we expect them to struggle in this difficult group.

Portugal warmed up for this clash with a crushing 4-0 win over Israel which showcased their impressive attacking talents. In Fernando Santos they have a manager who will blend that with defensive solidity, as shown in the three clean sheets kept over 450 minutes in the knockout rounds of the 2016 tournament. Portugal are set up well at the back, so we see them recording a victory.

Portugal to prove too strong

Hungary do have home advantage heading into this one, but they had the same against the Republic of Ireland last week and that game finished in a 0-0 draw. The Irish certainly don’t have a patch on the Portuguese forwards bound for Budapest, while the champions have an excellent backline.

Portugal have won seven of their last nine matches and they kept clean sheets in both matches ahead of their Euro 2020 opener. Hungary without Szoboszlai aren’t going to create that much and this Portugal side are perfectly set up to frustrate in tournament football. As a result, a win to nil for Portugal alongside a 2-0 victory are our predictions for this one.

Fernandes the man to watch

Bruno Fernandes had a great season at Manchester United and his impact from midfield can’t be understated. Fernandes was on the outskirts of the squad back in 2018 but his great displays give Santos no option but to pick him.

That’s paid off of late, with the midfielder scoring twice and assisting another in the win over Israel. He may not get the same set-piece opportunities that he does for his club, but Fernandes is playing off Cristiano Ronaldo and there are plenty of talents around him as he looks to exploit the space ahead with late surges into the box. Back Fernandes to score anytime in this one. 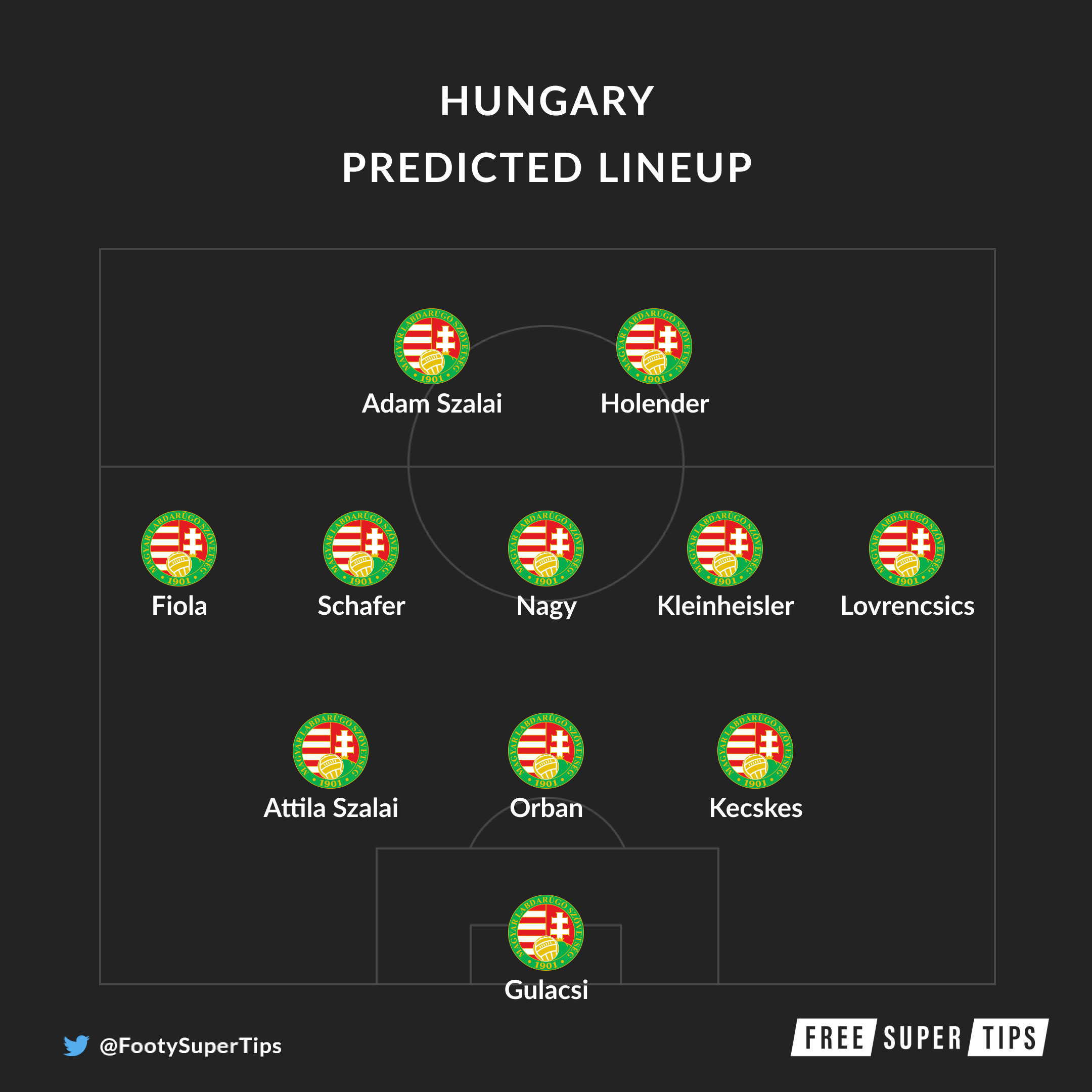 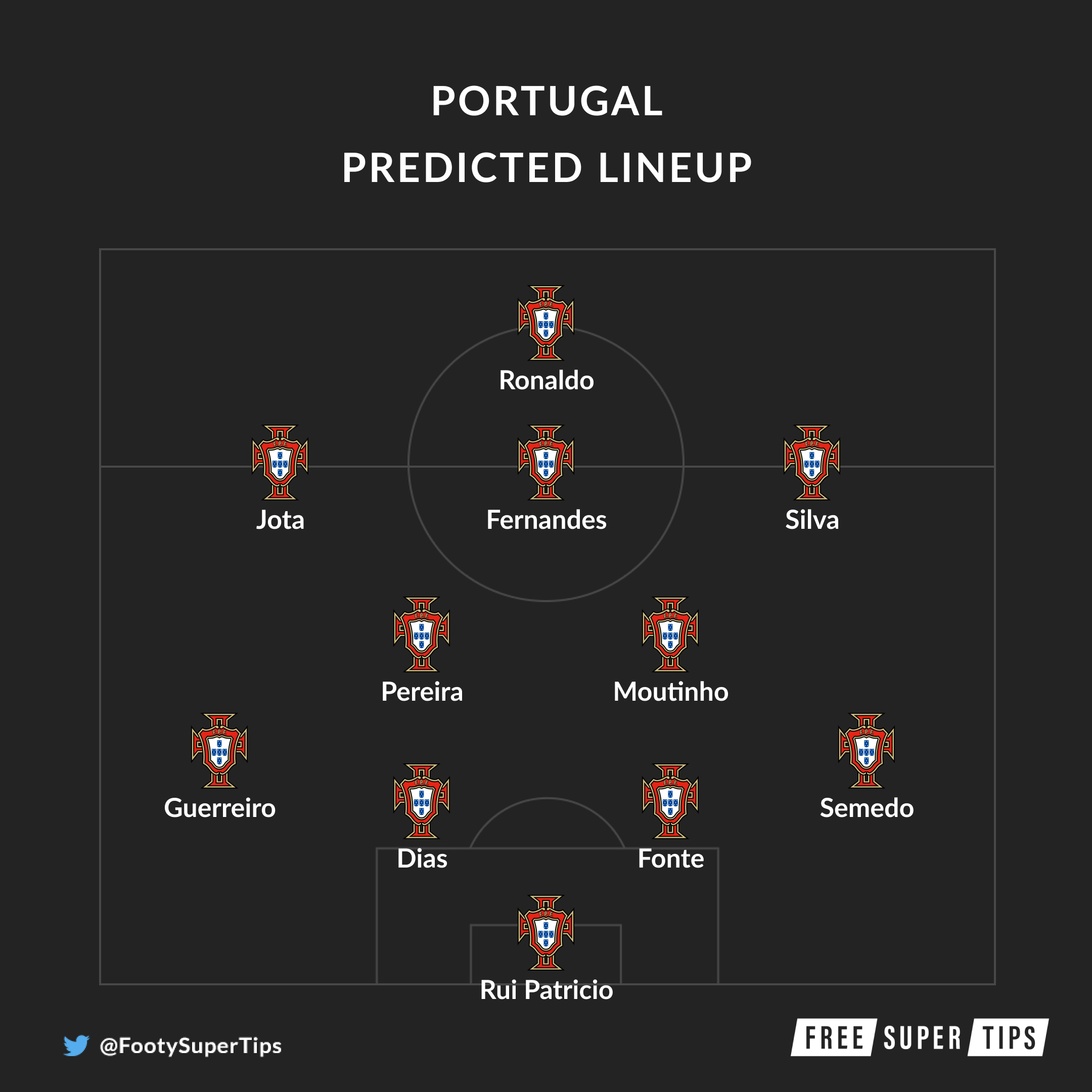