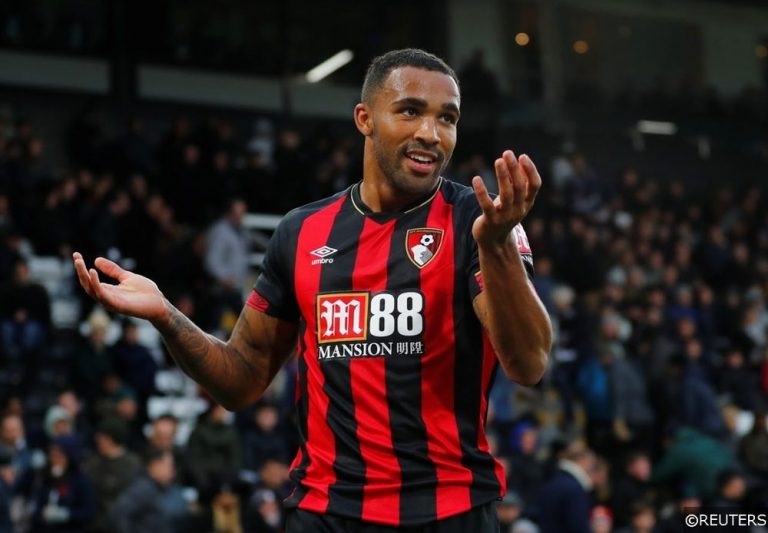 Football is the theme this weekend as we introduce our Sunday mixed sports accumulator. Action from the Premier League, NFL and MLS combine for our 15/1 accumulator this weekend.

Both Teams to Score – Bournemouth vs Everton

Arsenal have won on five of their last six trips to Vicarage Road whilst Watford have endured a tough start to the season, picking up just one point from four games. For more Watford vs Arsenal predictions and betting tips click here

Dallas comes into this one with substantial advantages on both sides of the ball. Their offense should have no trouble moving down the field against a Redskins’ secondary that fell apart last week. The Cowboys’ defense is much better than the Philly defense that Washington played last week, so we expect Redskins’ QB Case Keenum to struggle this week.

We think the Rams are in a good spot to win and cover the spread of less than a field goal. New Orleans is coming off an emotional, exhausting win over the Texans and now has to go across the country to face an even more challenging Rams’ offense. In a game that we see being an offensive showdown, we trust the Rams’ offense at home more and also trust their defense to get a stop or two more than the travelling Saints’ defense that struggled against an inferior Texans’ offense last week. For more Los Angeles Rams vs New Orleans Saints picks click here.