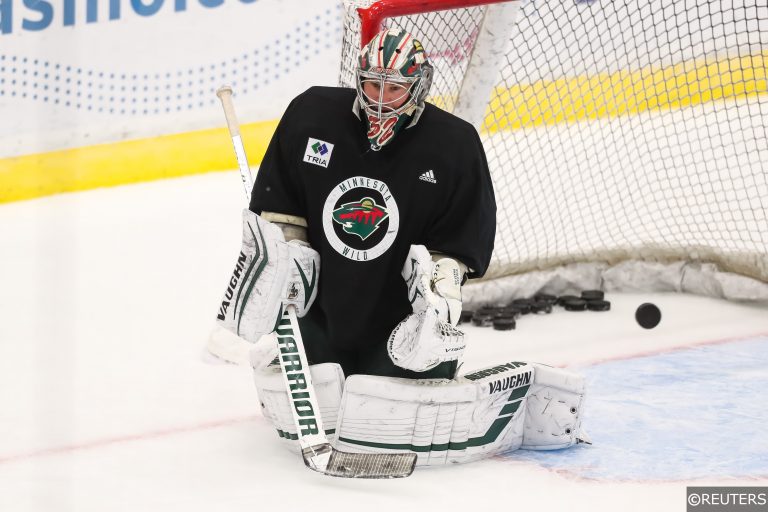 There were seven winners for FST on Tuesday and the highlights were a 16/1 NHL accumulator and an 11/1 football four-fold.

We also enjoyed further success with our Bet of the Day coming in, as well as a few other singles.

Read on to see what we backed and to find out how to follow our tips.

The Hurricanes secured a convincing win at Boston and Vancouver were also comfortable winners at Nashville. Washington needed overtime to beat the Jets and the Islanders triumphed after penalties in their game at Philadelphia.

That 16/1 accumulator may have been the highlight, but it wasn’t our only Stateside winner on Tuesday as our NHL and NBA best bets came in – meaning our 3/1 US Sports Double was also a winner on Tuesday.

Carolina’s victory at Boston was singled out as our NHL best bet. Our NBA tipsters have been in cracking form and Golden State Warriors beat a -14.5 handicap in the Point Spread with a 102-86 win over Detroit Pistons, meaning each of the last 10 NBA best bets have landed.

11/1 Acca One Of Three Football Winners

Fulham easily beat a -1 handicap as they thrashed Birmingham 6-2 at Craven Cottage. Stockport won comfortably at home against Eastleigh and both teams had scored by the 55th minute in the La Liga clash between Cadiz and Espanyol.

Chelsea did take the lead at Brighton but Adam Webster equalised for Albion on the hour mark as the spoils were shared on the south coast.

Fulham beating a -1 handicap was also our bet of the day, while a both teams to score accumulator became a 5/2 double winner as two games were postponed. Cadiz’s 2-2 draw with Espanyol made up one leg of our double and the other came from Germany’s DfB Pokal as second tier St Pauli produced an upset with a 2-1 win over heavyweights Borussia Dortmund in Hamburg.