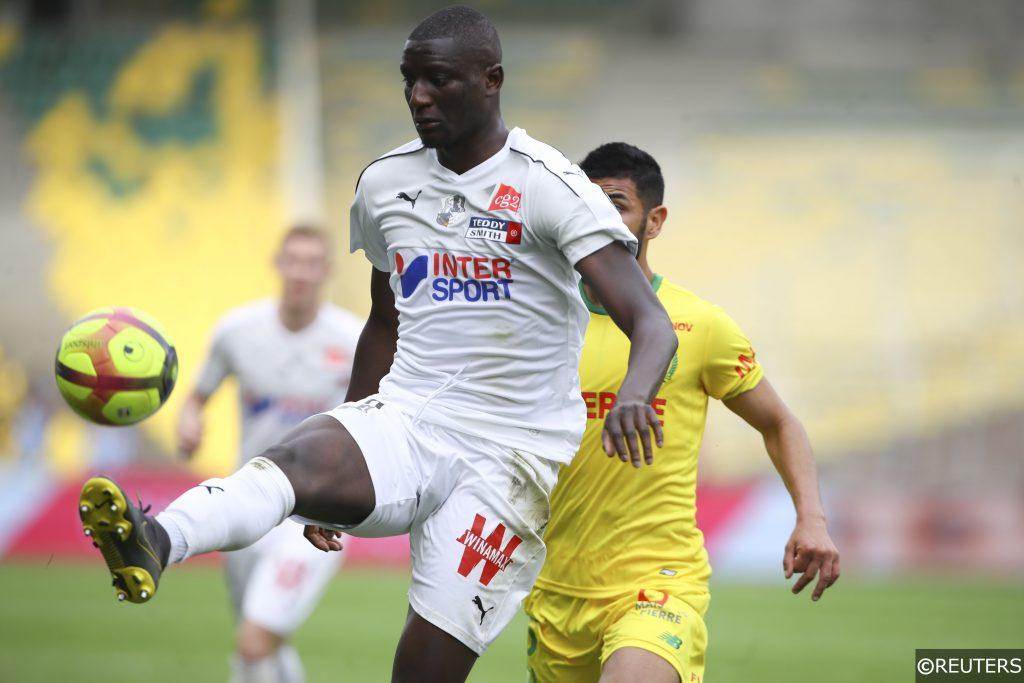 In a major development that could have ramifications for other leagues around Europe, France’s highest administrative court has confirmed has suspended the relegation Ligue 1 clubs Amiens and Toulouse.

While the court confirmed that the competition’s decision to end the 2019/20 season early still stood, it put a stay on the division’s plans to demote Amiens and Toulouse having completed just 28 of the campaign’s 38 rounds of matches.

In his summation of the court’s findings, Judge Bertrand Dacosta said that “there is no serious doubt” regarding the legality of the LFP’s decision to end the season early, adding that it “weighed the advantages and the disadvantages of an immediate stop of the championship, whereas a very great uncertainty affected the assumption of a possible restarting of the competitions in good time.”

In relation to the league’s relegation controversy, Judge Dacosta said for both Amiens and Toulouse, the decision would be a “serious and immediate attack” on the clubs’ interests.

With the COVID-19 pandemic sweeping across the continent, Ligue 1 was officially cancelled in April with the final standings determined on a points-per-game basis. That format meant that PSG were crowned as champions, with Marseille and Rennes filling the league’s other Champions League qualification berths.

Below them, Lille secured a Europa League position, though Lyon, who threatened to take legal action over Ligue 1’s controversial resolution, were cemented into 7th spot and denied the chance to mount a late charge for a top four finish.

The LFP also determined that the league’s current bottom two, Amiens and Toulouse, would be demoted to the country’s second tier, and replaced by Ligue 2 sides Lorient and Lens, while Nimes, in the relegation playoff position were set to avoid the drop altogether.

With just 13 points from 28 fixtures, bottom club Toulouse were a full 17 points from safety before the 2019/20 season was cancelled, while second from last Amiens needed to overhaul a gap seven points to keep their heads above water – however, neither club was afforded the opportunity to fight for their top-flight status.

Toulouse have been Ligue 1 participants since 2003, though a miserable season that included just three wins in 28 assignments between August and March left them firmly rooted to the foot of the table and pushed many observers to label their pursuit of survival through the courts as opportunistic and unsporting.

While the new ruling feels like a defining moment for both Toulouse and Amiens, both clubs could still be relegated before the start of the new Ligue 1 season.

The State Council’s decision to halt their immediate demotion was a temporary ruling, and their verdict stated that the French Football League (FLP) must re-examine its structure of the top two divisions before making another final decision.

Tuesday’s ruling could potentially lead to a bumper 22-team Ligue 1 competition for the 2020/21 season – a scenario that would likely satisfy all parties affected. 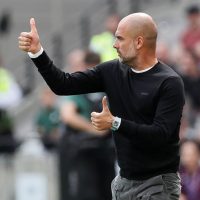 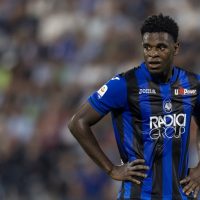