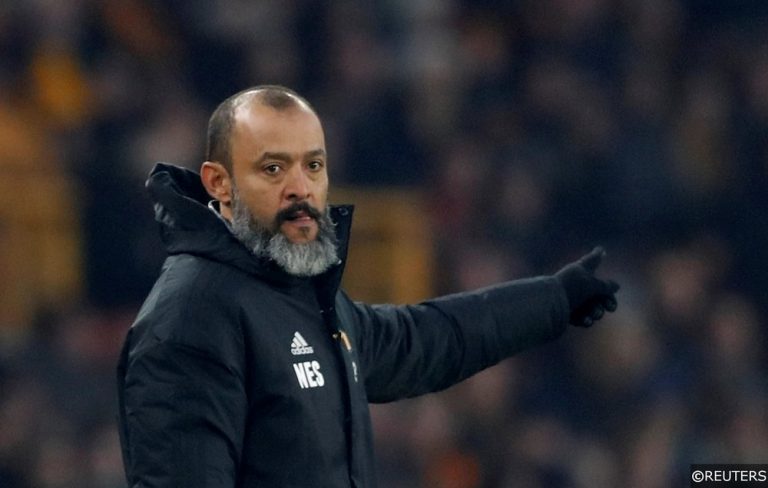 After an achingly long five-month interval, the Europa League finally kicks back into gear this week with the resumption of the competition’s Last 16 stage.

There is a mammoth eight-game programme of high-octane continental football to look forward to in the UEL’s mid-week schedule, but today we’re turning our focus to the quartet of compelling looking contests pencilled in for Thursday evening.

With places in the tournament’s quarter finals up for grabs, eight teams will battle it out tomorrow for a spot in UEFA’s summer festival of football in Germany later this month.

Below, our expert tipsters have put together a tasty looking four-fold accumulator featuring games from Thursday’s Europa League fixtures that comes in at a whopping 39/1 – but wait…..it gets even better.

Our accumulator tip is normally 39/1, but with bet365’s soccer accumulator bonus your winnings will be boosted by 10% if it lands! That makes this acca a massive 42.9/1!

With the cracking offer above available, our analysts have put together a four-fold accumulator built around eligible selections from Thursday’s Europa League fixtures that comes in at 29/1, and remember – if our acca lands, bet365 will add a 10% bonus to your winnings!

Bayer Leverkusen to win and both teams to score

FC Basel to win and both teams to score