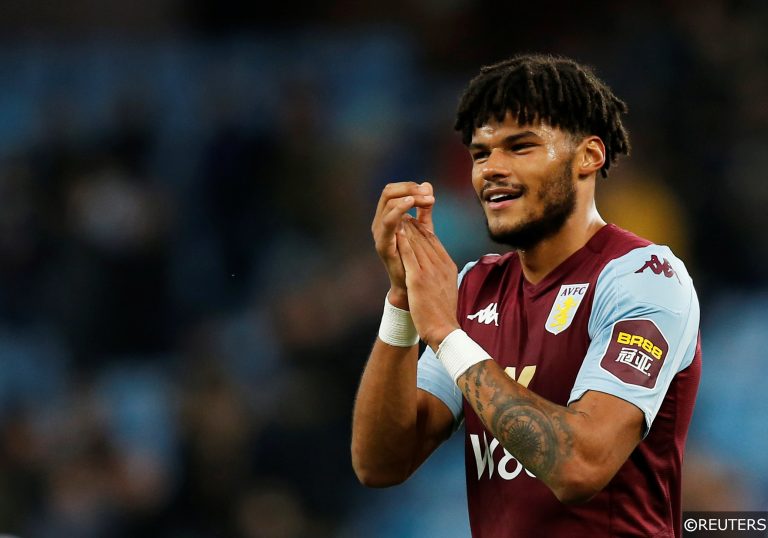 Aston Villa host Manchester United under the lights at Villa Park on Thursday evening in a Premier League contest that could prove a pivotal moment for both clubs ahead of the campaign’s climax.

Dean Smith’s struggling Villains, who are without a win in nine attempts, are four points adrift of safety with five fixtures left to play, and with time running out to maintain their top-flight status, the need for a change in fortunes is stark.

Manchester United meanwhile, are hunting down a place in the top four, and with the quality of their football continuing to rise, the Red Devils are fast becoming one of the Premier League’s apex predators.

Ahead of what promises to be an enthralling evening of action in England’s second city, we take a look at the key match-ups that might decide the outcome at Villa Park.

You can also read the rest of our betting tips and analysis in our Aston Villa vs Manchester United predictions.

With first choice Matt Targett in the treatment room, Villa will be forced to field their back-up left-back Neil Taylor against one of the Premier League’s most talked about young players on Thursday in Mason Greenwood.

The United home-grown academy starlet fired home two stunning strikes in his last appearance against Bournemouth, taking his haul to a superb 15 goals in all competitions for his breakout campaign, and Greenwood looks set for a sparkling and lengthy career at the highest level.

The 18-year-old, who is averaging a goal ever 115 minutes of Premier League action, is uniquely two-footed and his ability to turn his man on either side should prove difficult for Taylor to cope with. 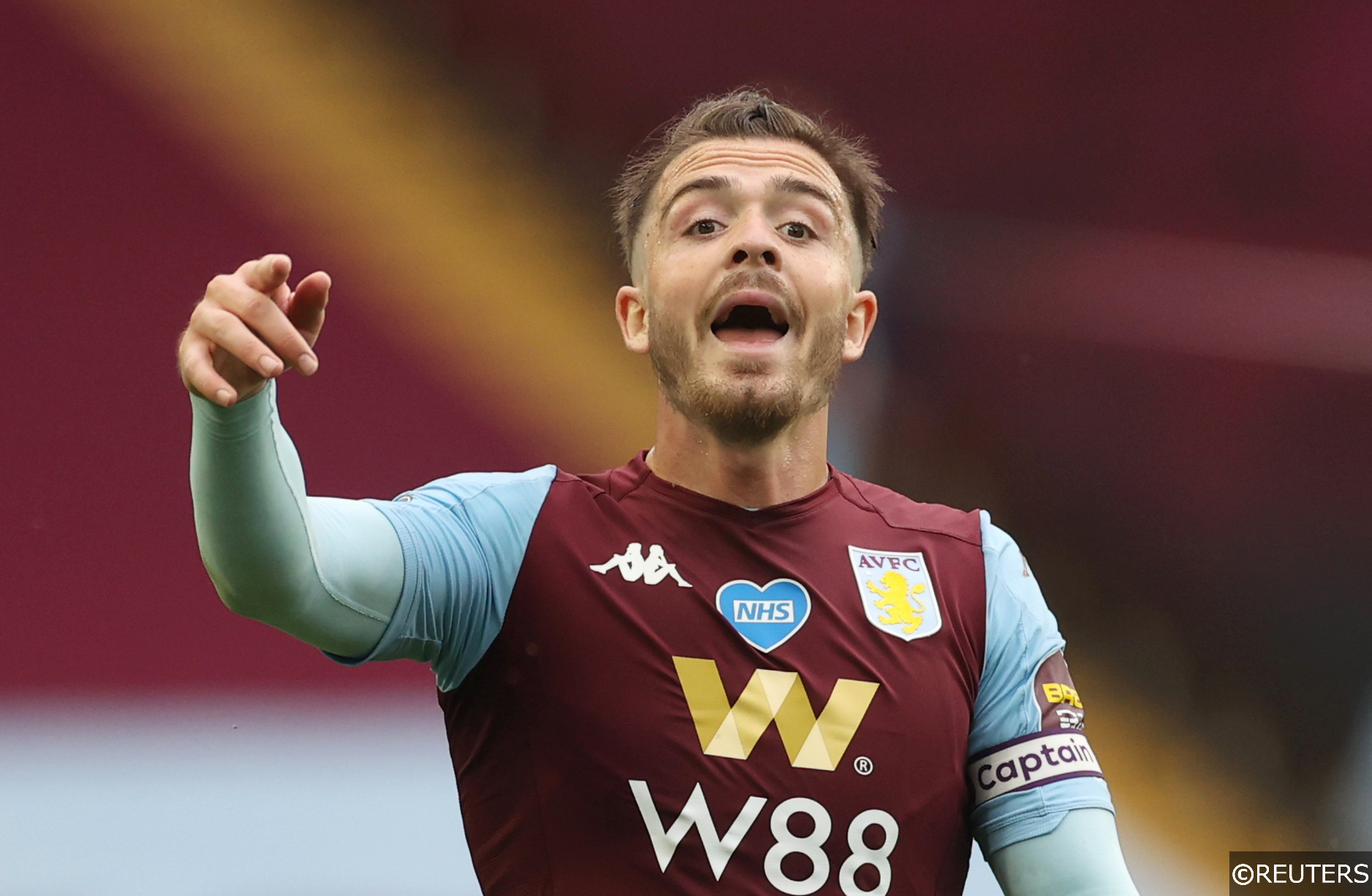 While neither player is blessed with blistering pace, both Jack Grealish and Nemanja Matic wield a speed of thought that make them key players for Aston Villa and Man United respectively.

Grealish, who has already notched six goals and seven assists in the Premier League this season, hasn’t quite been at his best since the restart, though the 24-year-old will be keen to showcase his skills against one of his potential summer suitors on Thursday.

In contrast, Serbian anchorman Nemanja Matic has enjoyed something of a renaissance in recent months and his performances were rewarded with a fresh three-year deal earlier this week.

Matic’s positioning and ability to break up play has made him an ideal foil for the more creative pairing of Paul Pogba and Bruno Fernandes, though Jack Grealish is armed with the skillset to make life very uncomfortable for the 31-year-old.

Douglas Luiz and Bruno Fernandes might share a native tongue in Portuguese, but when it comes to the language of football, the Man Utd midfielder can talk rings around his Villa counterpart.

Fernandes has been the catalyst for a huge change in results, performances and enthusiasm at United since his January move from Sporting in his homeland, bagging six goals and five assists in nine Premier League starts overall.

His impact has gone way beyond what anyone would have anticipated, and Douglas Luiz, who is fond of a hefty challenge or two, will need to stretch every inch of his defensive acumen in midfield to stem the flow of Bruno’s inventive passing.

Dynamic Scottish midfielder John McGinn was a revelation for Villa in the opening throes of the 2019/20 Premier League campaign before an injury cruelly halted his progress.

The 25-year-old made a welcome return to the Villa fold for Project Restart, though McGinn, re-arriving to join a team low on confidence, has yet to match the kind of form he showed at times last year.

The Villa star will likely occupy many of the same spaces as Man Utd’s Paul Pogba on Thursday, and McGinn will be aiming to trade pass for pass with the technically talented Frenchman.

Like McGinn, Pogba missed large chunks of the season through injury, though the 27-year-old has started to look more his old self since the resumption of play.

In what has been an overwhelmingly disappointing campaign, Villa fan favourite Tyrone Mings’ overall performances have been a positive, and the 27-year-old should have a Premier League future even if his club doesn’t this summer.

Mings was one of the Villains’ goal-scoring heroes when they battled their way to a 2-2 draw against Man Utd at Old Trafford in December last year, and the centre-half has the ability to be a match-definer again in Thursday’s rematch.

Finding a way to stop Anthony Martial will be one of Mings’ primary objectives this week. The French forward’s beautiful strike against Bournemouth last time out saw him hit the 20-goal mark for a single season for the first time.

Having been the picture of inconsistency in his last few seasons in England, things look like they are final clicking for Martial, though his new-found confidence will be given a tough test by Mings this week.