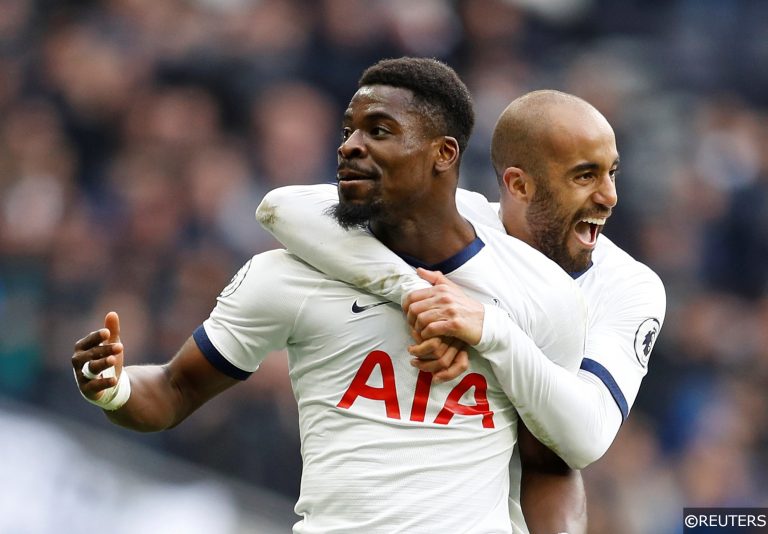 The Premier League continued to deliver drama by the bucketful over the weekend, and with a heavy top-flight fixture flow between now and the end of the 2019/20 campaign, supporters have tons of high-octane action to look forward to.

There is yet another jam-packed mid-week schedule of action to consume over the coming days – and running alongside the more popular match result and goals markets for the games are the often overlooked but equally lucrative corners and cards options offered by the bookies.

However, at FST we’ve done all the hard work to bring you the very best value in the corners and cards markets this week – and below, we’ve compiled a five-fold accumulator based on our research that comes in at a tasty 16/1

Don’t forget – you can also find all of our match previews and betting tips for the division’s mid-week matches on our Premier League predictions page.

Single bets are all well and good, but everyone loves a cheeky odds-boosting acca! This weekend we’ve gone for a tasty looking 16/1 5-fold featuring our Premier League selections from above.

FST’s 5 favourite priceboosts for all the midweek action