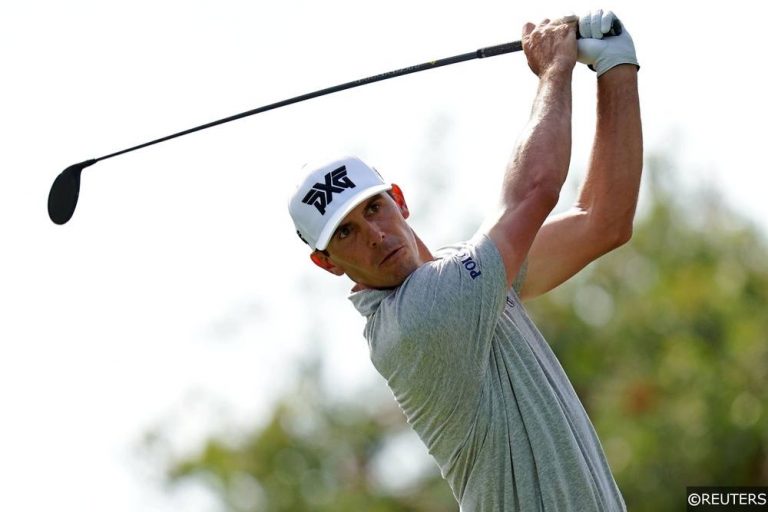 The DP World Tour returns this week and in New Orleans the Zurich Classic takes place, and Racing Post golf expert has picked his winners for the two events.

Together his selections combine for a huge 597/1 winners double, which as always he recommends backing as an each-way bet.

Read on to see who he is backing for the ISPS Handa Championship in Spain at Infinitum’s Lakes Course, Tarragona, and the Zurich Classic of New Orleans in Avondale, Louisiana.

The DP World Tour returns from a spring break this week with the inaugural ISPS Handa Championship in Spain, meaning fans of golf each-way doubles can get back in action.

The low-grade event at the Lakes Course in Tarragona appears wide-open, with 156 runners going to post and a lack of star quality. It could prove a perfect opportunity for improving Frenchman Julien Brun to get off the mark on the DP World Tour – a 45/1 chance.

Brun has won three times on the Challenge Tour – and the last of those came in Spain in October last year. He followed up with second place in another Challenge Tour gathering in Spain – the Grand Final – before being promoted to the main circuit. It has been a seamless transition – Brun has been a leaderboard regular – and the 30-year-old can be fancied to shed his maiden tag soon.

Brun can be put with a strong duo in the Zurich Classic PGA Tour pairs event – Sam Burns and Billy Horschel.

Viktor Hovland and Collin Morikawa have been hogging most of the spotlight in New Orleans, but Burns and Horschel may upstage the favourites.

They can be backed at 12/1, so can combine with Brun in a 597/1 double. Burns and Horschel finished fourth in last year’s Zurich, but that was when Burns was a PGA Tour maiden. He has since won three Tour titles and established himself as a member of the elite.

This week Burns is teeing up in his home state, while Horschel is at the scene of his PGA Tour maiden triumph. The Floridian won a second Zurich Classic alongside Scott Piercy in 2018. Given their course-comfort and how impressive they have been of late, Burns and Horschel could be the team to beat.

Five winners on Sunday including 26/1 Bet to Net accumulator