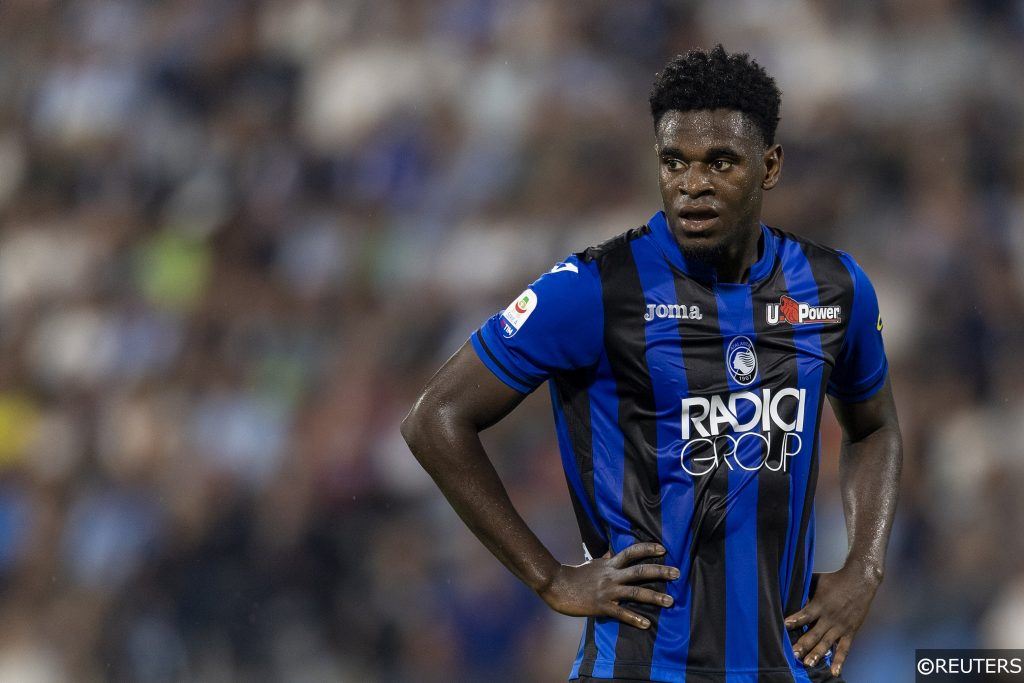 Sunday is looking like a day of bumper action for the Premier League and the rest of Europe, with four English top flight games being played out alongside a host of top teams from Italy and Spain.

Both Barcelona and Real Madrid are in action as they vie for the La Liga title, with a total of four Spanish top flight games scheduled. Meanwhile, in Italy we have the chance to watch Inter Milan and Atalanta ahead of the marquee event as Napoli take on AS Roma at the San Paolo.

So, to get you in the mood our expert tipsters have put together a huge 84/1 accumulator – but wait… It gets better.

Remember, you can check out the rest of our football tips here.

This comes to 84/1 as a standard accumulator selection, but with bet365’s soccer accumulator bonus you winnings will be boosted by 15% if it lands! That takes this acca up to a massive 96/1!

Plus, if you add in even more legs you can boost your potential winnings by up to 70%!

To take advantage of this exciting offer, we’ve put together a six-fold accumulator on eligible selections from across Europe’s top leagues on Sunday. Remember, if your six-fold lands bet365 will add a 15% bonus to your winnings!

What’s left to play for in the Premier League?

Are Leicester over-reliant on Jamie Vardy?