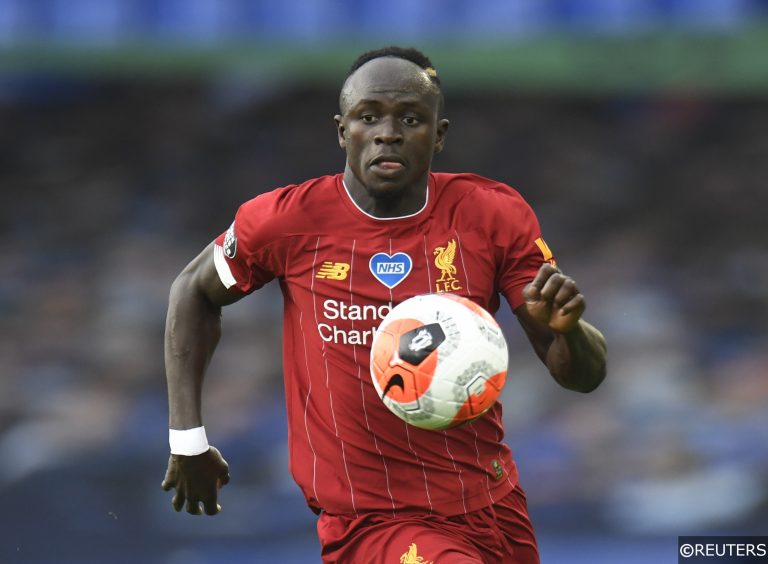 There is just one Premier League game on Sunday as Leeds United entertain Liverpool and we’re expecting plenty of action in this fixture.

There were nine goals in total in the two meetings between these two sides last season so we feel a few goals could be on the agenda and have put together a huge 93/1 bet builder tip that reflects that.

We’ve used our dedicated Match Predictions section for some of these selections, as well as a few other big price options to put together this five-fold bet builder.

Leeds managed to hold Liverpool to a 1-1 draw towards the end of last season as they finished strongly with seven wins, two draws and just one defeat in their last 10 Premier League games.

The West Yorkshire club haven’t picked up where they left off though and are yet to really get going this term, with Leeds still seeking their first Premier League win of the season.  Liverpool have made a decent start with seven points from three games, and we feel they can take maximum points on Sunday.

Leeds may not be winning but they are at least getting goals and have scored in all four of their games in all competitions.  Liverpool do have two clean sheets, but those shut-outs came against Norwich and Burnley and Leeds have more quality going forward than the Canaries or the Clarets.

Sadio Mane scored in the corresponding fixture last season and looks a candidate for an anytime effort this weekend.  The Senegal star has just one goal in three Premier League games so far but he did score in both of his appearances for his country over the international break.

Mohamed Salah has two assists in three games this season, with both coming in the 3-0 win at Norwich in the opening round of fixtures.  The Egyptian is averaging an impressive 3.0 key passes per-game, so if Liverpool do score a few goals he may well be one of the men to provide the assist.

Liam Cooper to be booked

Leeds midfielder Kalvin Phillips is always a contender for a booking given his all-action approach to the game but at a bigger price defender Liam Cooper has some appeal.  Cooper has been booked twice already this season in just three games, and with Liverpool boasting some incredible pace within their squad it wouldn’t be a huge surprise to see him go into the referee’s notebook on Sunday.