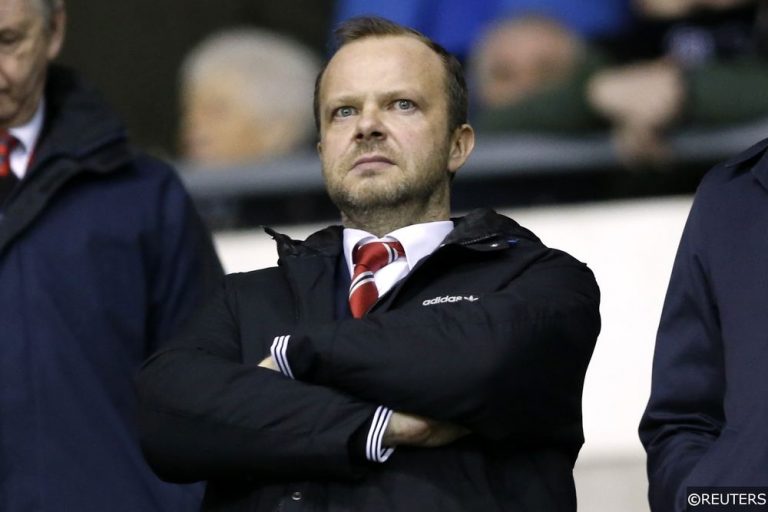 This season’s instalment involved Borussia Dortmund hotshot Jadon Sancho, and so far it’s followed a storyline that everyone and their dog could have predicted. The Red Devils play hard ball, Dortmund hold out for Sancho’s worth, United threaten to look at alternatives, but nothing actually happens.

What was once seen as almost a done deal when Manchester United secured Champions League football now looks in serious jeopardy, and this perennial transfer merry-go-round risks leaving Ole Gunnar Solskjaer’s men behind their rivals once again.

Manchester United are currently one of only three Premier League teams yet to make a signing this transfer window, alongside Leicester and Wolves.

While those two can be considered top four rivals after their excellent respective campaign’s last season, the more traditional Premier League top six are leagues ahead of the Red Devils when it comes to squad strength.

Premier League winners Liverpool may have only made a cursory signing of a backup left back, but their dominance was so pronounced last season that they can afford that wiggle room.

Chelsea have been the biggest players, already confirming the signings of Timo Werner, Hakim Ziyech and Ben Chilwell and also closing in on the likes of Kai Havertz and Thiago Silva.

Arsenal have been less ambitious, but the arrival of Willian and Pablo Mari undoubtedly strengthens their squad and Mikel Arteta has really made the Gunners turn a corner since his arrival.

Even Tottenham have managed to move forward, bringing in Pierre-Emile Hojberg from Southampton and also making a move for Wolves’ star right back Matt Doherty.

Manchester United, meanwhile, have done a lot of ‘considering’ but very little else. They have ‘considered’ putting a bid in for Sancho but are unwilling to pay Dortmund their asking price. This comes after already losing the race to sign Jude Bellingham, and yet more ‘considering’ has been done over deals for Jack Grealish, David Brooks, Ben White and Ansu Fati.

With just over two weeks until the new Premier League season begins and a looming international break set to slow down transfer activity, Manchester United are running the risk of not making any signings. In the world of elite football, standing still is no different to moving backwards.

Too much focus on Sancho?

Manchester United’s strongest starting lineup is unquestionably top four quality. That much was made clear in the second half of last season, with the arrival of Bruno Fernandes proving to be the missing piece to the puzzle.

Suddenly, the likes of Anthony Martial, Marcus Rashford, Paul Pogba and even Fred and Nemanja Matic stepped up their game and starting performing at a higher level. This was the basis for their late charge on the Premier League top four, and the emergence of Mason Greenwood suggests that maybe Jadon Sancho shouldn’t be their main target.

What was also made evident at the end of the prolonged 2019/20 campaign was just how fragile Manchester United are. Their starting lineup is up there with the best of them, but look to their bench and you find a real lack of depth.

Juan Mata, Jesse Lingard and Daniel James are the replacements should one of their excellent front three get injured – that’s a trio of players who scored four goals in a combined 74 Premier League appearances last season. Compare that to the numbers posted by Rashford, Greenwood and Martial and you see the problem.

The same is true in defence. Aaron Wan-Bissaka, Harry Maguire, Victor Lindelof and Luke Shaw emerged as the first choice back line for Solskjaer last season, but look past that formidable quartet and you find very little else of quality.

Eric Bailly is good on his day but is basically a ligament tear waiting to happen, while Diogo Dalot has made only 20 Premier League appearances since his arrival at Old Trafford three years ago. Brandon Williams is the only realistic backup option in that defence.

So, rather than chasing that marquee signing that would push one of a front three that scored a combined 44 Premier League goals last season onto the sidelines, maybe Ed Woodward would do better to address the glaring issue in Manchester United’s squad: If injury hits, they have nothing in reserve. 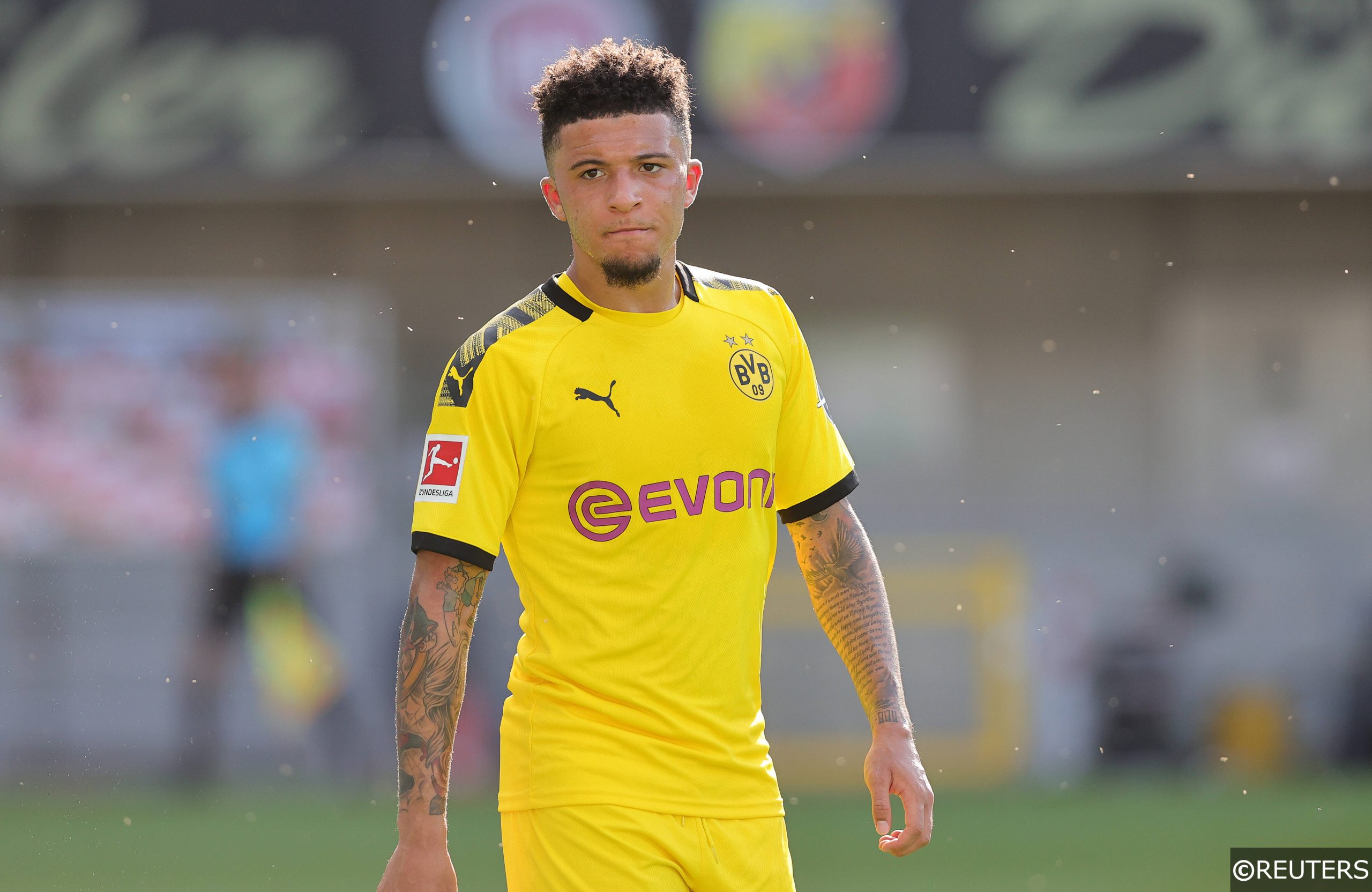 If history is anything to go by, probably not.

Manchester United have made 27 first team signings since Alex Ferguson retired in in 2013. Seven of those are still in the starting lineup, three of which were signed last season.

As many as nine of those can be considered abject failures (I’m looking at you, Angel Di Maria), while an impressive 12 of them aren’t at the club any more.

This seven year period has seen a spend of over £850 million, yet Manchester United have made the top four just three times. Clearly whatever Woodward is doing isn’t working.

While it’s obvious a greater strength in depth is needed, chances are we be sitting back and watching as Woodward is taken on a wild goose chase for a big-name signing he doesn’t necessarily need.