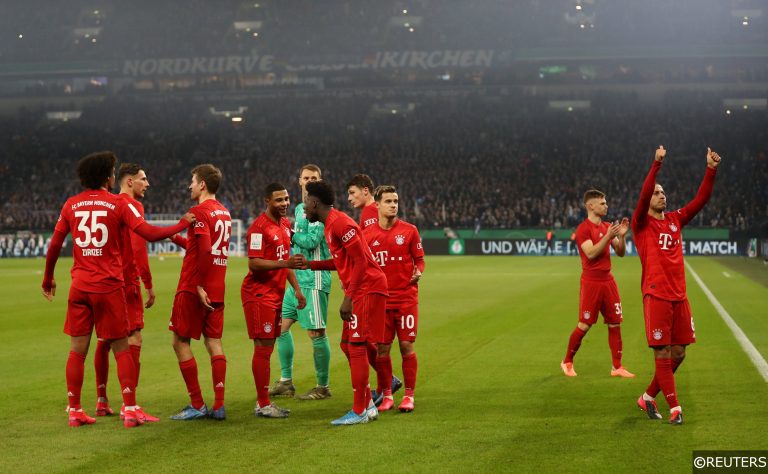 Reigning Bundesliga champions Bayern Munich returned to action in typically convincing style last weekend when they beat Union Berlin 2-0 in the capital thanks to a dominant display.

The victory over Die Eisernen, which was Bayern’s 15th in their last 17 competitive matches, restored the Bavarians four-point lead over Borussia Dortmund and pushed them one step closer to retaining their title.

On Saturday, in the Bundesliga’s evening kick-off, Hansi Flick’s men will be aiming to further tighten their grip on top spot with a win over Eintracht Frankfurt in Munich, and the hosts will back themselves to cut loose against a Die Adler outfit in a bit of a flap.

Frankfurt’s disappointing 1-3 reverse at home to Gladbach added to the string of three successive defeats they suffered just before the postponement of club football in March, and with just five points between them and the relegation playoff position, Adi Hütter’s side look like being dragged into a late fight for survival.

Read our German football expert’s Bayern Munich vs Eintracht Frankfurt predictions to read their betting tips for the game.

Bayern Munich vs Eintracht Frankfurt on TV and live stream 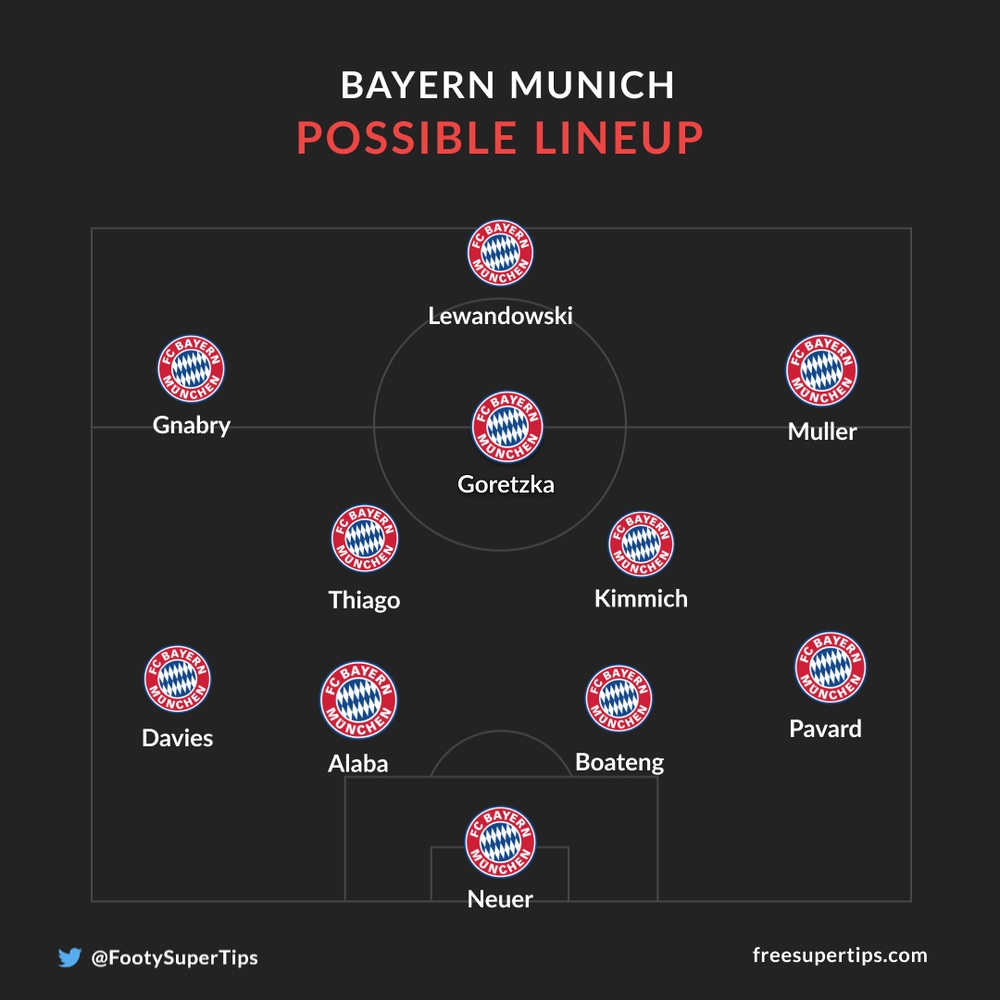 Brazilian schemer Philippe Coutinho will definitely miss Saturday’s game, though the Bavarians boast an embarrassment of riches and shouldn’t miss the attacking midfielder too much.

Hansi Flick is expected to largely keep faith with the XI that performed so well at Union Berlin last weekend. That would see Joshua Kimmich and Thiago reprise their roles behind Leon Gortezka in midfield, while Thomas Muller and Serge Gnabry should start out wide right and left respectively.

At centre-half Jerome Boateng and David Alaba are likely to be paired up again, with ever improving fullback pair Benjamin Pavard and Alphonso Davies either side. 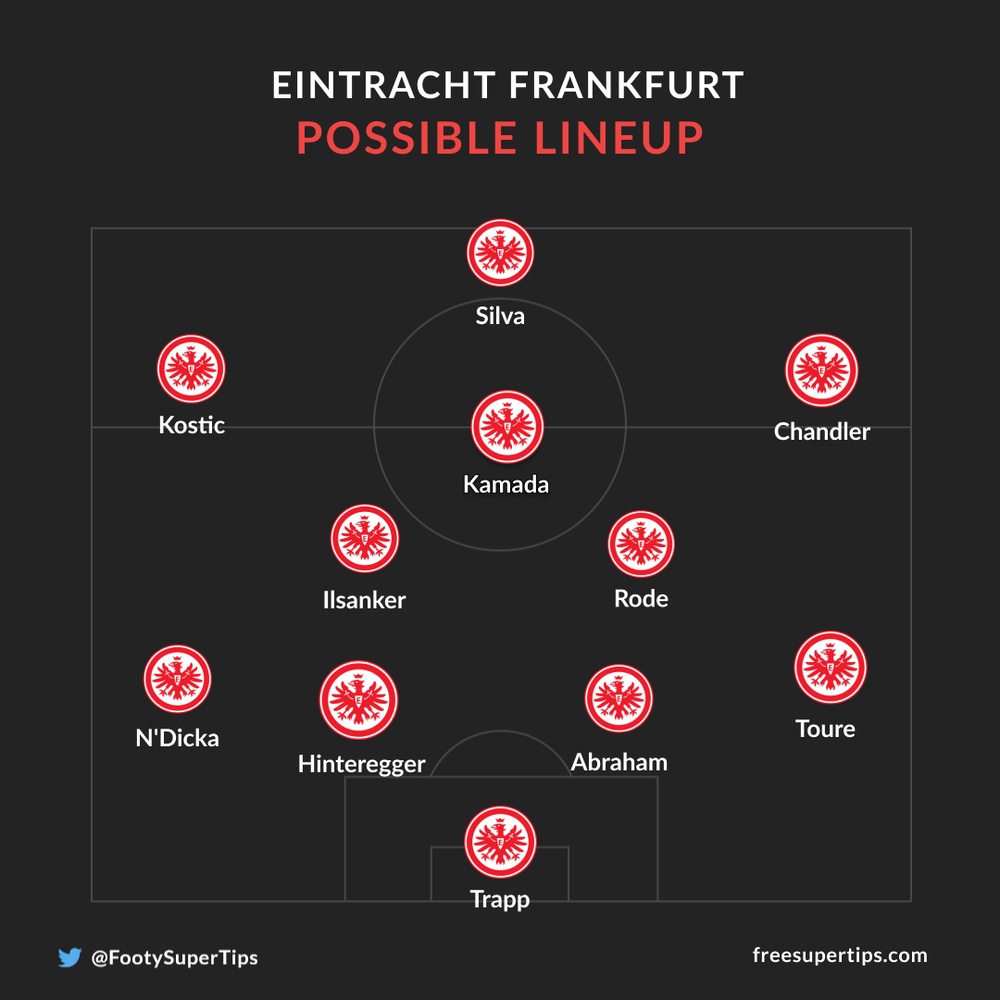 Midfielder Dominik Kohr will miss out this weekend though suspension, while there are also doubts about the availability of forward and current leading scorer Gonçalo Paciência.

Andre Silva will likely be fielded up top as Paciência’s replacement if Bas Dost can’t get up to speed in time, while Gelson Fernandes should be ready for selection again after his recovery from a hip injury.

Spanish midfielder Lucas Torro is also back in contention following his knee injury, while versatile Japanese international Makoto Hasebe could feature in any number of positions if required.

Sebastian Rode will be keen to put in a good performance against his old club in the Frankfurt engine room.

Find all of our Bundesliga predictions and betting tips here