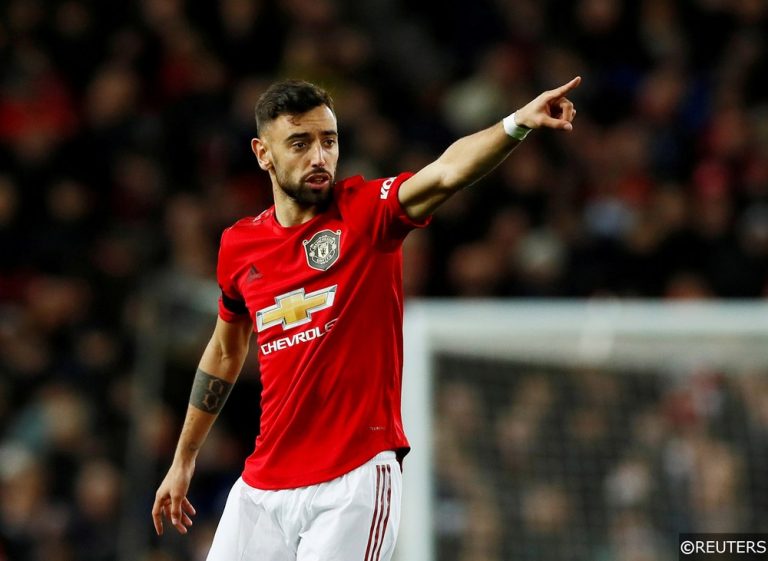 Premier League teams approved new substitute rules on Thursday to allow teams to make five substitutes per match for the remainder of the 2019/20 campaign, an increase from the usual three subs. Additionally, teams will now be able to name nine players on the bench rather than the seven normally permitted.

It was made possible after the International Football Association Board gave the go ahead to increase the allowed number of substitutes due to the lengthy enforced break, hectic football schedule and short turnaround time in between fixtures.

This came following concerns about an increased chance of injury to players due to a lack of match fitness and reduced preparation time before a return to action, with the Premier League teams only returning to training in the second half of May.

The latest development sees the Premier League follow in the footsteps of a number of other returning European leagues who have taken up this option, with the Bundesliga already employing the five-sub rule and La Liga set to follow suit when they return to action next week. Interestingly, the Portuguese Primeira Liga have declined the opportunity.

In order to avoid unnecessary stoppages and time wasting, teams will only have three opportunities during play to make their substitutions.

When will the Premier League return

After a three month absence following the suspension of action on March 13th, the Premier League is set to return on June 17th with Aston Villa v Sheffield United and Manchester City v Arsenal.

All of the remaining 92 Premier League matches will be televised, with the broadcasting rights split between Sky Sports, BT Sport, BBC Sport and Amazon Prime.

Kickoff times will also be staggered and matches played across a seven days a week program to allow fans as much chance as possible to enjoy the return of live sport.

Roughly a third of these fixtures, including the Merseyside Derby on the first weekend after the return, will be broadcast on free-to-air television, with BBC Sport showing four matches, Sky Sports making 25 of its 64 games free to watch and Amazon Prime making its four fixtures free to air.