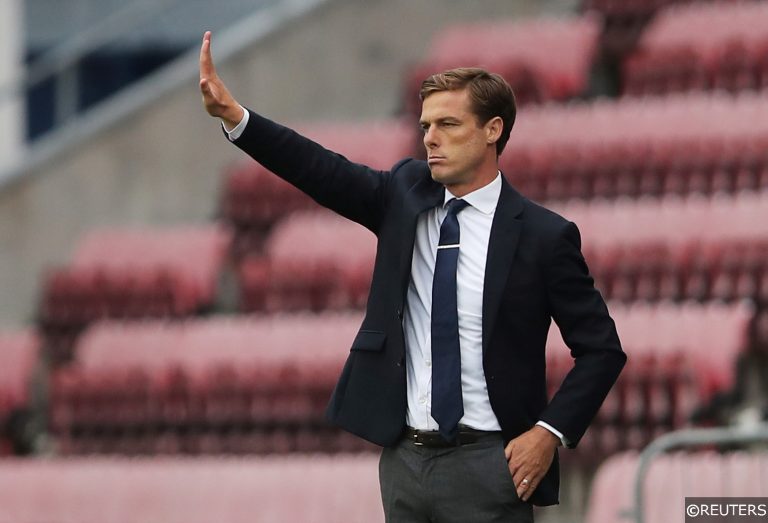 Dubbed “football’s richest game” – the Championship Play-off Final is a fixture where dreams can be realised and extinguished in an instant.

On Tuesday evening, Brentford and Fulham become the latest combatants from English football’s second tier to put everything on the line at Wembley for a place in next season’s Premier League.

The Cottagers, who were relegated to the Championship just a year ago, are targeting an instant return to the big time, though Brentford, who have yet to experience life in the Premier League, will be doing everything in their power to ensure that they are mixing it with English football’s elite next term at Fulham’s expense.

Makes sure to check out our Brentford vs Fulham predictions to read our Championship expert’s analysis of the game.

Where can I watch the Championship Play-off Final?

Sky Sports hold the TV rights for the Championship and the division’s money-spinning climactic fixture will be screened live on Sky Sports Football, Main Event and Ultra HD, with a 19:45 kick-off time at Wembley Stadium.

Makes sure to check out our huge 100/1 #OOT for Brentford’s clash with Fulham here! 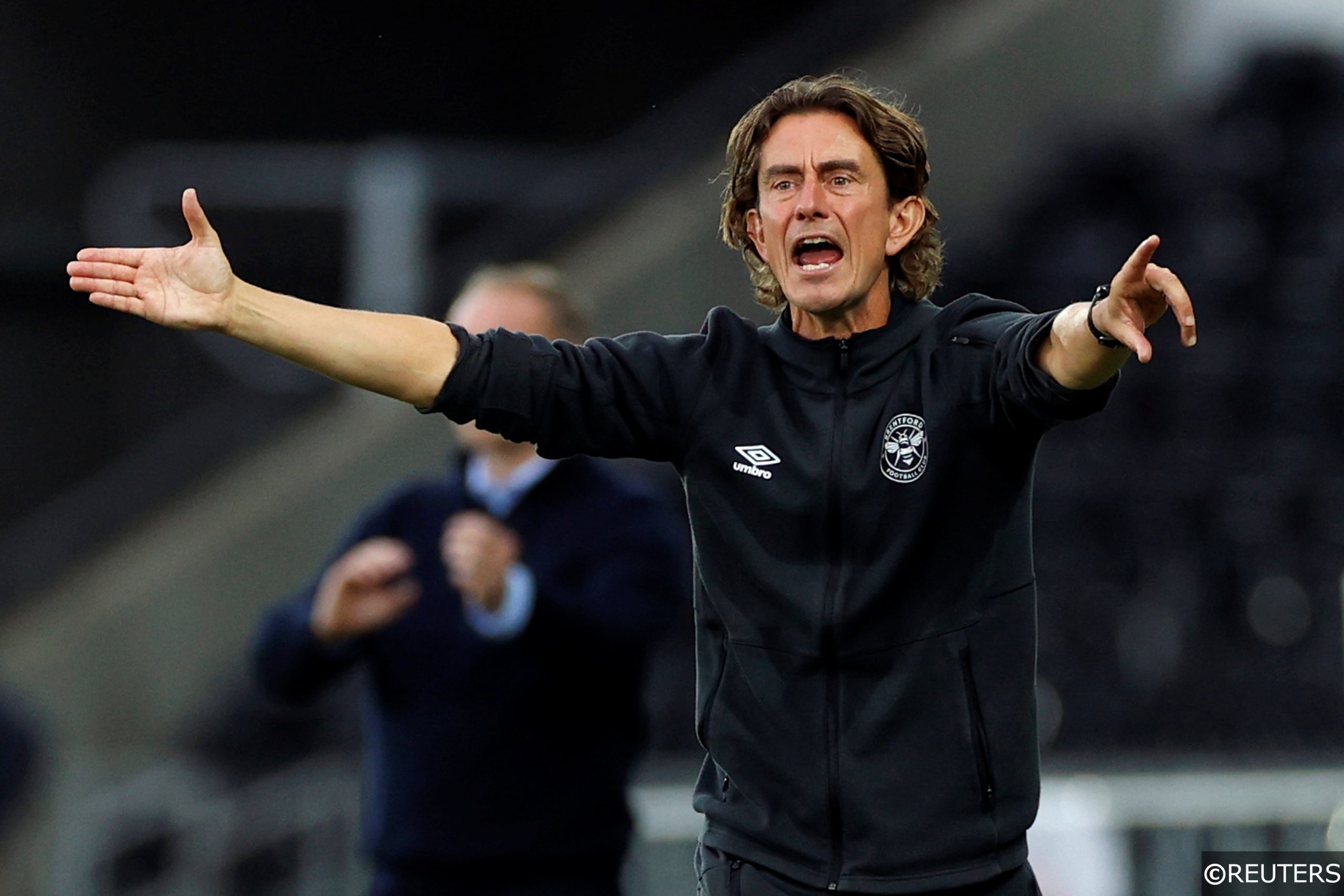 Thomas Frank could choose to name an unchanged starting XI for the Bees’ trip to Wembley after his team’s fine performance in their 3-1 semi-final second leg victory over Swansea City.

That would see Emi Marcondes and Mathias Jensen keep their spots in midfield ahead of Josh Dasilva after the pair both impressed at Griffin Park against the Swans.

Josh Dasilva would have hoped to start in the midfield following an impressive season, but is unlikely to replace either of Emi Marcondes or Mathias Jensen after they impressed at Griffin Park.

Aside from decisions over who to include in his team on Tuesday, Frank has few injured worries to contend with forward Nikos Karelis their only confirmed absentee. 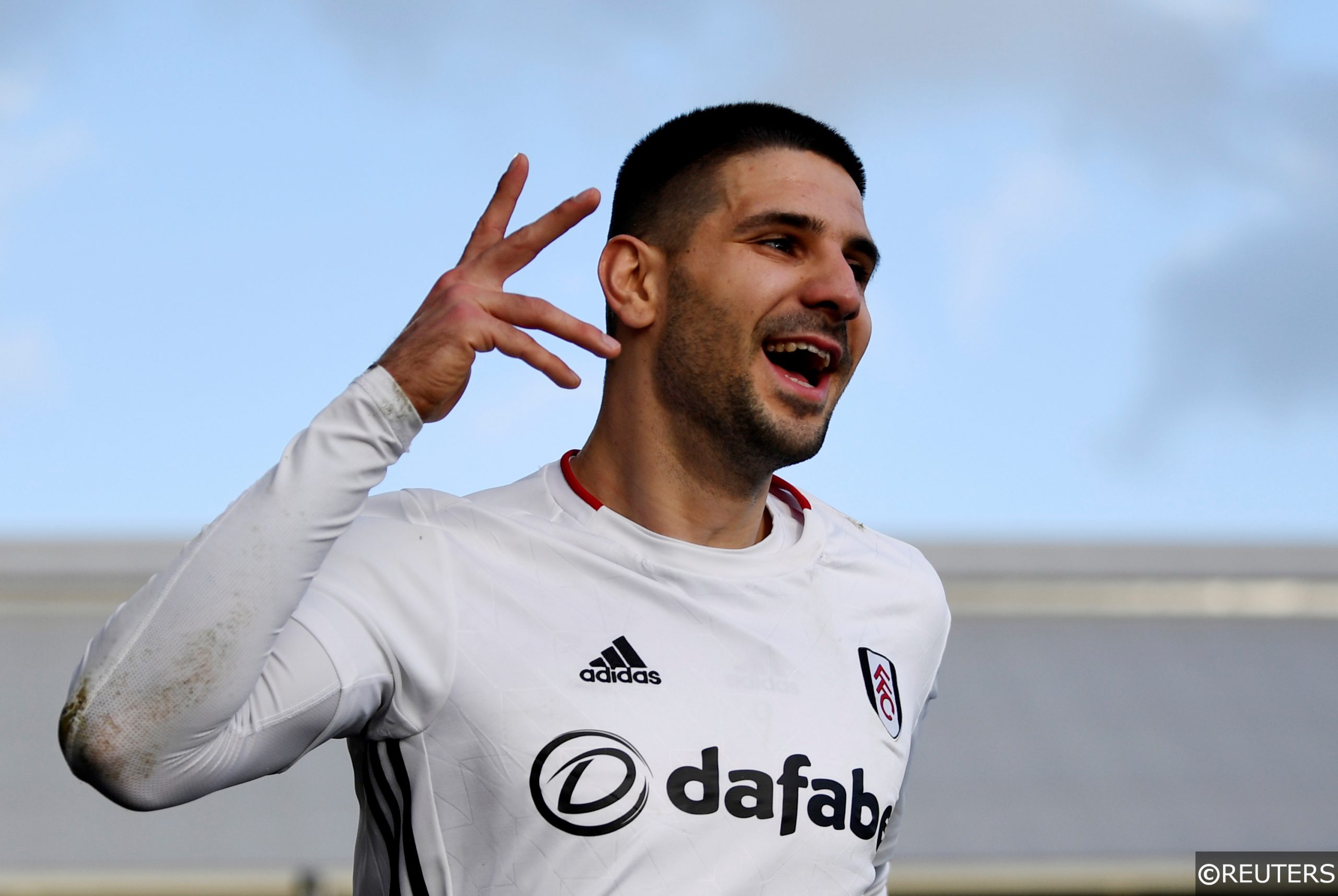 Fulham manager Scott Parker has a couple of major fitness headaches to deal with ahead of the Cottagers Wembley date this week.

Star striker Aleksandar Mitrovic, who missed both legs of the semi-final with a hamstring injury, is touch and go for the final on Tuesday, while Fulham could also be without key winger and goal-scoring threat Neeskens Kebano after he was taken off at half time against Cardiff on Thusday.

If Kebano misses out, Ivan Cavaleiro will likely be drafted in to replace him, while Bobby De Cordova-Reid could slot in up front if the aforementioned Mitrovic doesn’t recover in time.