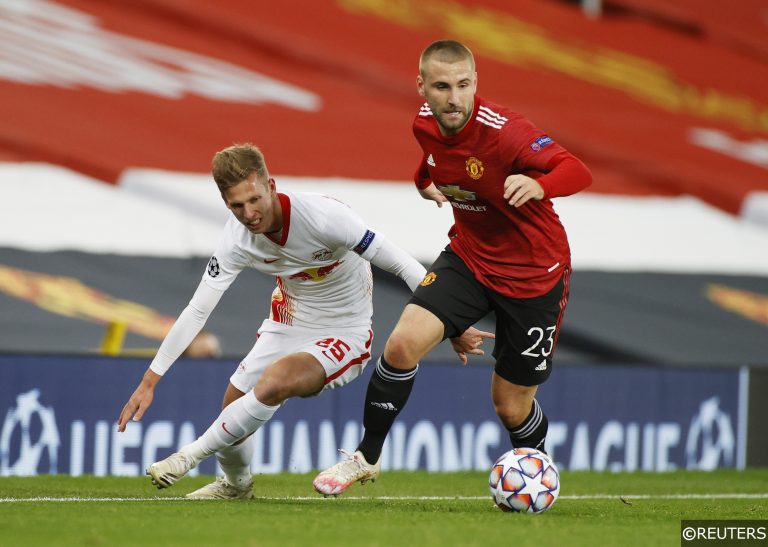 Ever since Roman Abramovich arrived at Stamford Bridge and upset the Premier League apple cart in 2003, Chelsea vs Manchester United has been a standout fixture in the top flight calendar.

Each teams’ fortunes have waxed and wanes since the Blues won their first title in 2004/05 but, no matter where these sides are in the table, the rivalry remains.

The latest instalment takes us to Stamford Bridge, and it could prove crucial as Chelsea surge up the table under new manager Thomas Tuchel.

Find all our betting tips and analysis for this game on our Chelsea vs Manchester United predictions page.

Tuchel brings Chelsea together both on and off the pitch

Thomas Tuchel’s first month or so in charge of Chelsea has been an unbridled success. The German manager remains unbeaten after eight games and heads into this match on the back of his biggest success yet – a 1-0 win against Atletico Madrid in the Champions League.

This run has brought Chelsea back into the Premier League top four running, and victory on Sunday would take them into the Champions League spots and to within three points of their opponents.

Reports from within Chelsea suggest that it’s not just the on-pitch balance that Tuchel is nailing. He’s said to be in regular contact with every member of the first team squad, ensuring each of them knows why they aren’t being selected and what they need to improve upon to get into the team.

His substitution of substitute Callum Hudson-Odoi at Southampton last weekend showed he’s not afraid to be ruthless as well. That decision was widely seen as being a message to the entire Chelsea team about their counter-pressing abilities and, on the evidence of their excellent performance against Atletico in midweek, that message has definitely got through to them.

However, three of their four Premier League victories under Tuchel have come against teams in the bottom six of the Premier League, and the other was against a Spurs side desperately out of form. Of course, Tuchel can only beat what’s put in front of him, but a hosting of Manchester United could prove his biggest test yet. 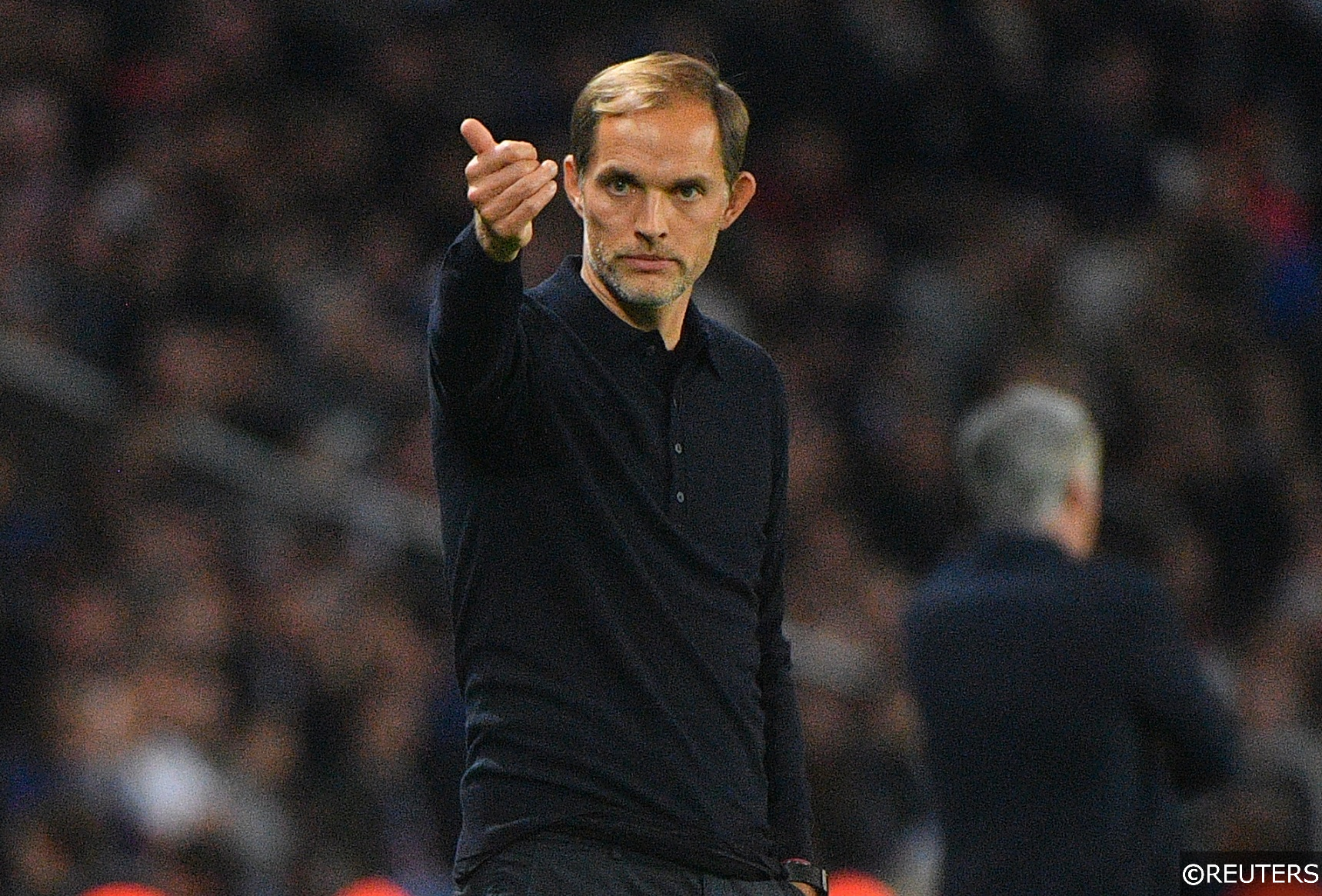 Manchester United have not lost a Premier League away game since the 19th January, 2020. That’s 406 days and 19 matches. Just let that sink in.

Can you remember where that very first success after a 2-0 loss at Anfield came? Yep, Stamford Bridge. Since then they have taken 45 points from a possible 57 on the road, avoiding defeat against Chelsea, Everton (twice), Spurs, Leicester (twice), Liverpool and Arsenal.

What’s even more incredible is their ability to come from behind and get themselves back in the game. This season alone they have conceded the first goal in eight of their 12 league away games, coming back to win seven of those and only failing to do so against West Brom earlier this month.

Manchester United’s title challenge may have withered into nothingness, but underestimate them at your peril.

The weekend’s marquee Premier League fixture almost always comes with a host of special betting offers for new customers, and Chelsea vs Manchester United is no different. This week brings special offers from the likes of Novibet, 888sport and William Hill.

40/1 for a penalty to be awarded with William Hill

Man Utd to win or draw, Jorginho to be carded, Rashford and Alonso 1+ shots on target, Man Utd over 3.5 corners