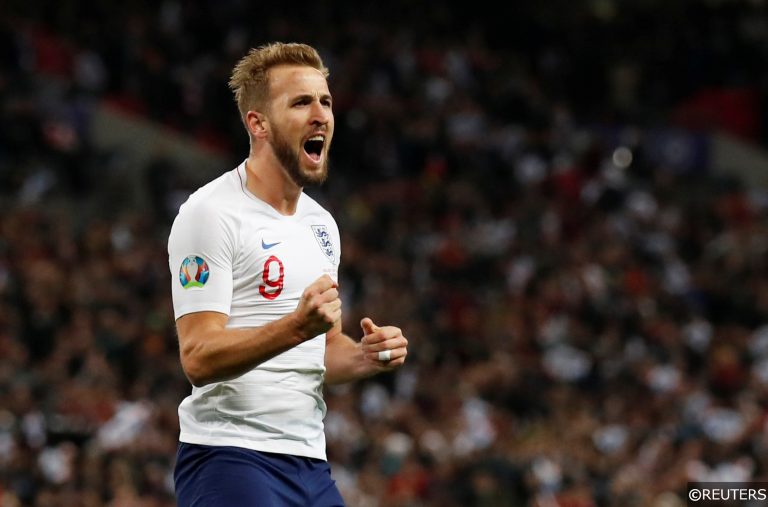 The deadline for Euro 2020’s 12 host cities to submit their plans for fan attendance and stadium capacities has passed as the summer tournament draws ever closer.

UEFA set a date of close of business on Wednesday for the 12 nations staging matches in June and July to confirm their strategy for allowing supporters to safely attend matches, and now European football’s governing body must decide whether to rubber-stamp the proposals on April 19.

London, Glasgow, Dublin, Amsterdam, Copenhagen, St Petersburg, Bilbao, Munich, Budapest, Baku, Rome and Bucharest are all due to host matches in the pan-continental competition set to take place in June and July.

Below, we’ve taken a closer look at the plans laid out by each host city in Euro 2020.

Wembley Stadium, with a capacity of 90,000, is set to host the final of Euro 2020 on 11 July along with seven other matches – including both semi-finals, one last-16 game, and all three of the Three Lions’ group fixtures.

The British government has suggested that up to 10,000 fans will be permitted inside English ground from the middle of May, though that number will be completely open-ended from June 21.

However, some reports have hinted that the English FA hope to be able to have close to 20,000 supporters present for group matches, and even more than that for subsequent knock-out round contests.

The Scottish government has given approval for 12,000 fans to attend matches at Hampden Park in June – which would fill out around 25% of the stadium’s 51,000 capacity.

Two of Scotland’s group fixtures, against Czech Republic and Croatia are due to be stage there, while one fixture from the competition’s Last-16 has also been pencilled in for Glasgow.

Fears are mounting in Ireland that Dublin may not be able to host a single Euro 2020 fixture and the Football Association of Ireland (FAI) informed UEFA that it cannot at present provide assurances on minimum spectator numbers.

The FAI, acting on health and safety guidance from the Irish government, said they will keep the matter under review, though at present, it looks as though the four games due to take place in the Irish capital could end up being played elsewhere.

The Royal Netherlands Football Association (KNVB) has confirmed that at least 12,000 spectators will be permitted to attend matches in Amsterdam

The Johan Cruyff Arena, owned by Dutch giants Ajax, holds up to 54,000 fans, and will stage three group games and one last-16 game.

“Depending on developments surrounding the Covid-19 pandemic in June, there is a chance that more fans will be allowed inside the stadium,” the KNVB said.

Nearby Denmark have said they will allow between 11,000 and 12,000 fans through the gates at the 38,000-capacity Parken Stadium in Copenhagen, where three group games and one Last-16 contest will be staged.

Speaking about the country’s plans, the Danish culture ministry said: “We will look at whether there can be even more spectators in the Parken if health conditions allow.

“It may be necessary to close to spectators if there is a spread of infection, so it will be unjustifiable from a health point of view to allow spectators to the matches.”

Russian committee’s director Alexei Sorokin delivered promising news from Moscow when he said he believed matches in the country could be played “with the minimum of possible restrictions”.

The 68,000-capacity Krestovsky Stadium in St Petersburg will host a quarter-final in addition to three group games and Russia expects to allow supporters to attend all four fixtures with full attendance.

Things have taken a more negative turn in Spain however, after the Spanish football federation said that the Basque government’s conditions were “impossible to meet” in time for the start of Euro 2020 on 11 June and it would therefore be unable to hold matches with fans in attendance.

Bilbao had initially proposed that 25% of the San Mames’ capacity (about 13,000) would be open to fans, as long as coronavirus rates were at acceptable levels, however, with case numbers rising, that strategy looks like being reversed.

Germany have held back on confirming the number of fans that could be allowed to attend Euro 2020 matches in the country following a surge in COVID-19 case numbers there.

Bayern Munich’s home – the 70,000 capacity Allianz Arena – is due to host three group fixtures and a quarter-final, though we might have to wait a little longer to find out how many supporters can enter the stadium this summer, if any can at all.

Hungary have yet to make their plans to welcome supporters to the Puskas Arena for three group games and one last-16 match public.

The 68,000-seat stadium in Budapest welcomed just over 15,000 fans for the UEFA Super Cup clash between Bayern Munich and Sevilla back in September.

The Olympic Stadium, which can hold up to 69,000 supporters, is scheduled to host three group games – including two fixtures involving Wales – along with a quarter-final this summer.

However, a decision is yet to be made on whether fans will be allowed to attend the Euro 2020 fixtures there. The Azerbaijan Grand Prix, which runs from June 4 to 6, will be held behind closed doors.

According to the Italian federation (FIGC), the government “will identify the best solutions” to allow fans to attend the three group games and one quarter-final scheduled to take place in the country.

However, the association hasn’t released any figures specifying possible supporter attendance as of yet. Euro 2020 is due to begin in Rome on June 11 when Italy face Turkey at Roma’s Olympic Stadium.

The Romanian Government said it plans to welcome 13,000 spectators at the National Arena in the country’s capital, Bucharest.

The 54,000-capacity stadium is set to host three group games and one last-16 game, and Minister for Sport Eduard Novak said: “We have the historical chance to be part of a large sporting event and to demonstrate that we can honour our obligations to the highest standards of organization and health safety.”