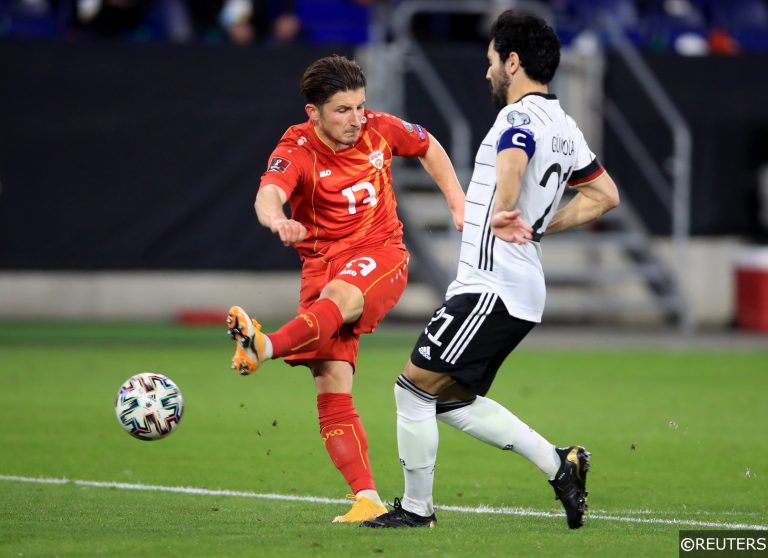 Having never been close to making a tournament since gaining independence in 1991, North Macedonia were boosted by the arrival of the UEFA Nations League. They won their group in League D and saw off three other group winners in the bottom tier in a landmark moment for the nation.

As the entrants from the Nations League’s bottom rung there was an expectation that North Macedonia would be pushovers for the rest of their group. A 2-1 win away to Germany in World Cup qualifying was another stellar moment in this period of success for the nation. That victory will have the Netherlands on alert, especially given that the two meet in Amsterdam in the final group game.

There’s a lot of work for North Macedonia to do in order to continue their great year at the Euros this summer. However, with three spots in the next round potentially up for grabs their win in Germany makes them hard to count out. That’s a thrilling proposition for a side who have struggled to contend in qualifying over the past 20 years.

Their prospects are certainly higher than their price of 500/1 to win the tournament, which marks them out as the joint-worst side of the 24. Clashes with Austria and Ukraine certainly offer a chance for them to make a statement.

One to watch: Goran Pandev

The striker has popped up all around Europe but Pandev’s greatest moment came as part of Jose Mourinho’s treble-winning Inter Milan side. However, even those highs are likely to have been toppled by his national team heroics of late. Having booked their Euro 2020 place and after scoring in their famous win in Germany Pandev is still a vital cog in North Macedonia’s machine at the age of 38. 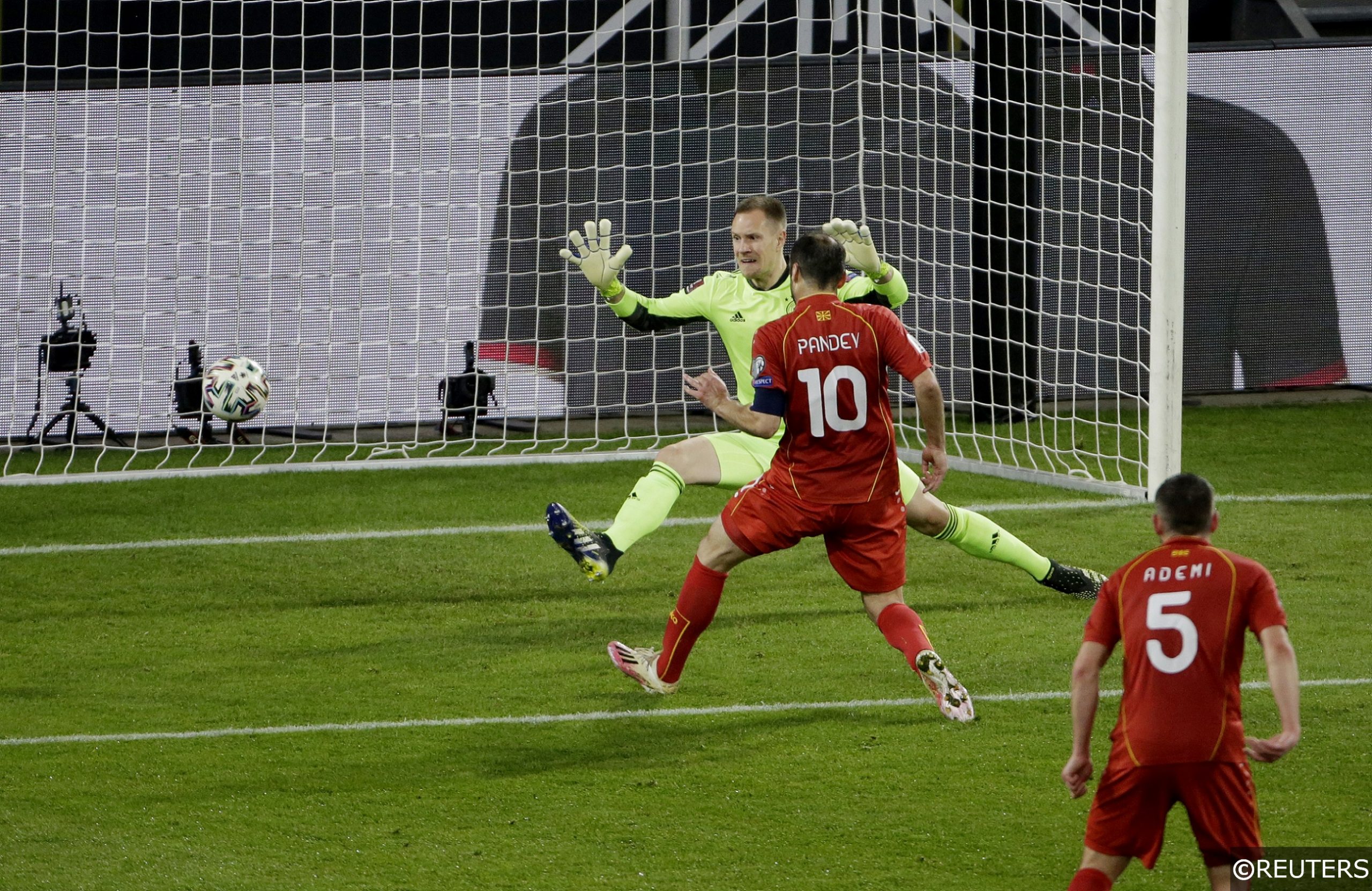 Elmas scored the winner with five minutes to play in Duisburg and he did that starting on the wing. However, the Napoli man prefers to start in a deeper role before drifting out wide. That’s right Football Manager fans, he’s a real life mezzala.

Legendary North Macedonia forward Goran Pandev scored in the 2-1 win over Germany. The forward was the only member of the squad who was playing professionally at the time to Germany’s last home World Cup qualifying defeat, 2001’s 5-1 loss to England. 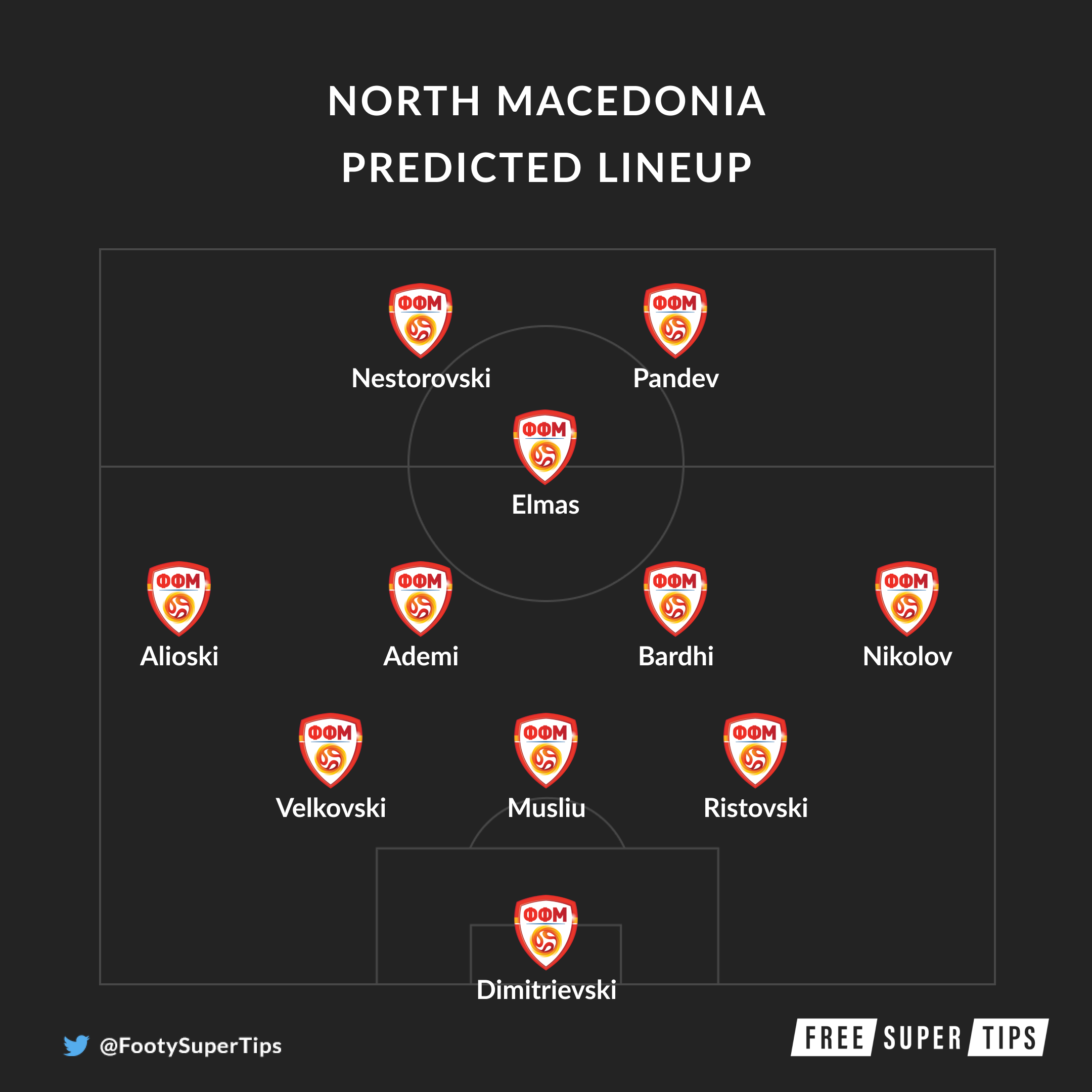 Having scored twice away to Germany, it seems generous to price up North Macedonia this well to score twice across 270 minutes this summer. They’re clearly seen as a side who will show up to the tournament and dig in defensively, but that’s not how their manager sees the game.

Igor Angelovski has been manager since 2015 and he’s made it clear that defensive solidity isn’t enough for him.  “For me, it is a failure to defend for 90 minutes and after some luck finish 0-0, when we did not get a single chance. It is better to draw with a score of 2-2 for example.”

That kind approach suggests they’ll push forward this summer. In another group you could see things being every tough for Angelovski and his men, but there are enough gaps between Austria, Ukraine and the Dutch to back this side to score at least twice.