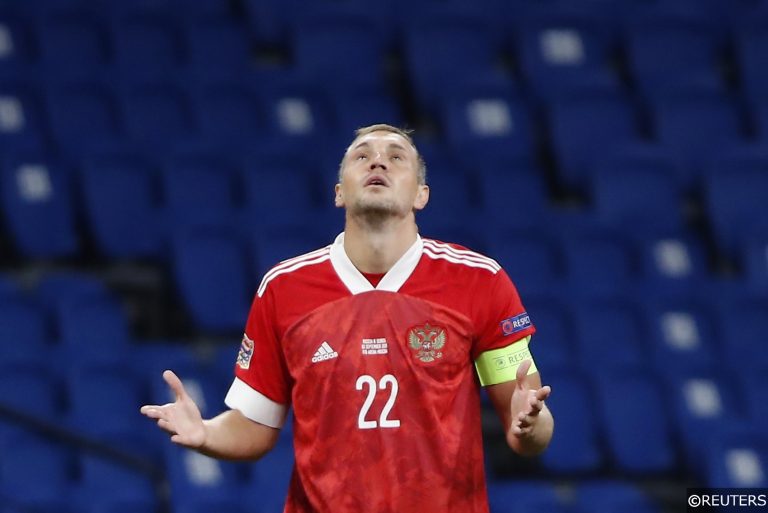 The Soviet Union made three of the first four European Championship finals, but the Russian national side peaked with their semi-final exit back in 2008. They captured the nation as hosts of the 2018 World Cup with their run to the quarters and they’ll be hoping to ride a similar wave this summer with their first two group games in St Petersburg.

Given their impressive run in 2018, starting things off with two clashes in St Petersburg should boost Russia’s hopes going into this tournament. They will see themselves capable of competing with Denmark for second place, although their qualifying record against Belgium shows they can’t match the group’s strongest side.

The good news is that this Russian side are a bit more energetic than the 2018 vintage. With high-profile departures including Igor Akinfeev and Sergei Ignashevich since then, the Russians are welcoming a new era by relying on the likes of Aleksandr Golovin and old hand Yuri Zhirkov to bring more vibrancy to their forward line.

With less pressure than they started off with three years ago but with home advantage for the majority of their group games, Russia will be hoping to toast another successful summer.

One to watch: Artem Dzyuba

Dzyuba came off the bench in the opening game of the 2018 World Cup and his goal in that clash has earned him a starting spot since. The 32-year-old has scored 17 of his 29 international goals since that strike three years ago. With a big turnover in the squad since then, Dzyuba has become a focal point and they’ll look to him for goals this summer. 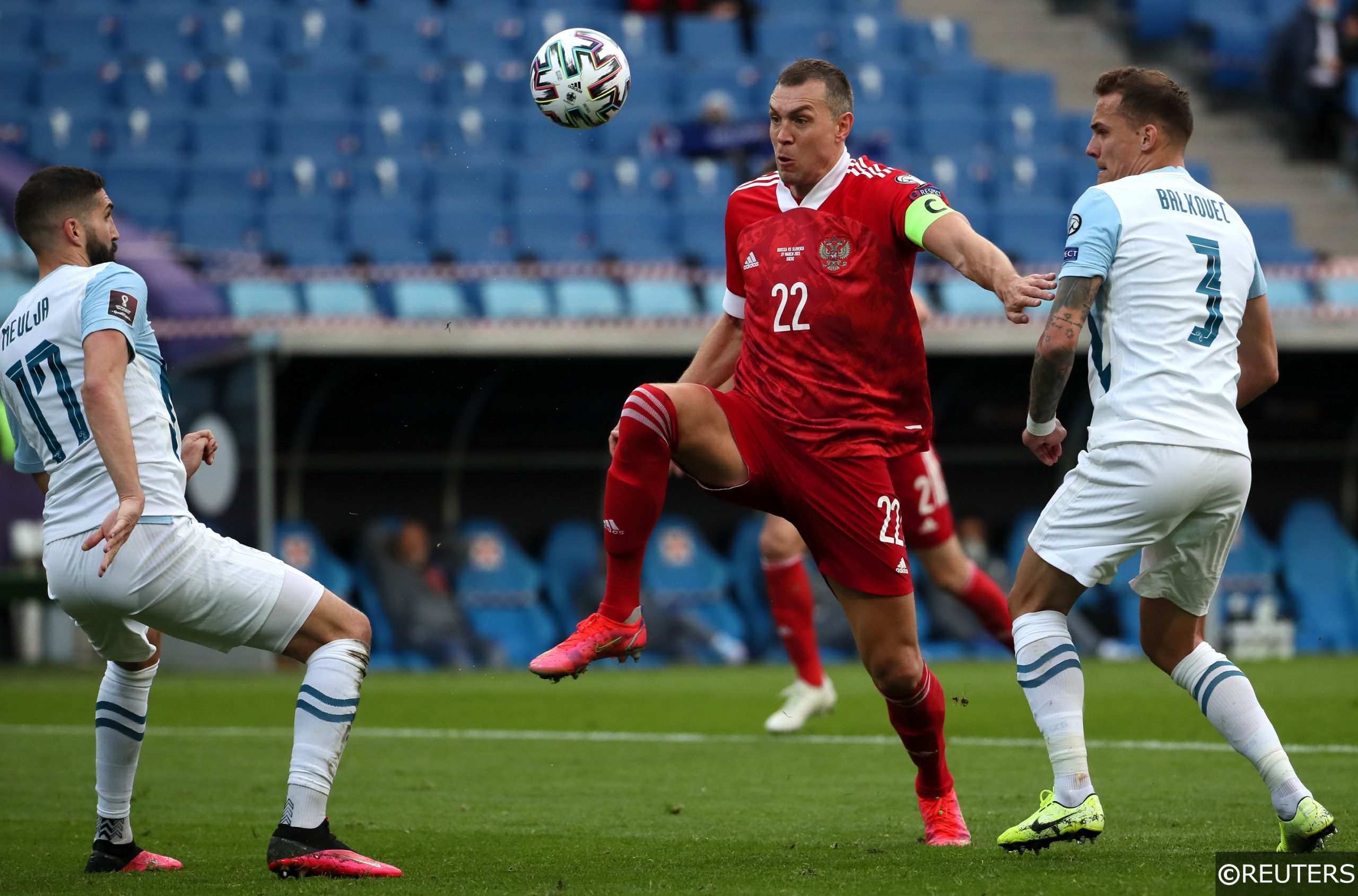 Russia’s party for Euro 2020 aren’t exactly a young bunch, leaving 24-year-old Aleksandr Sobolev as a breakthrough player. He’s only been capped five times for the national side but his two strikes so far suggest that he could be the one to push Dzyuba for a starting place.

Russia have been eliminated at the group stage in seven of their last eight tournaments on foreign soil. 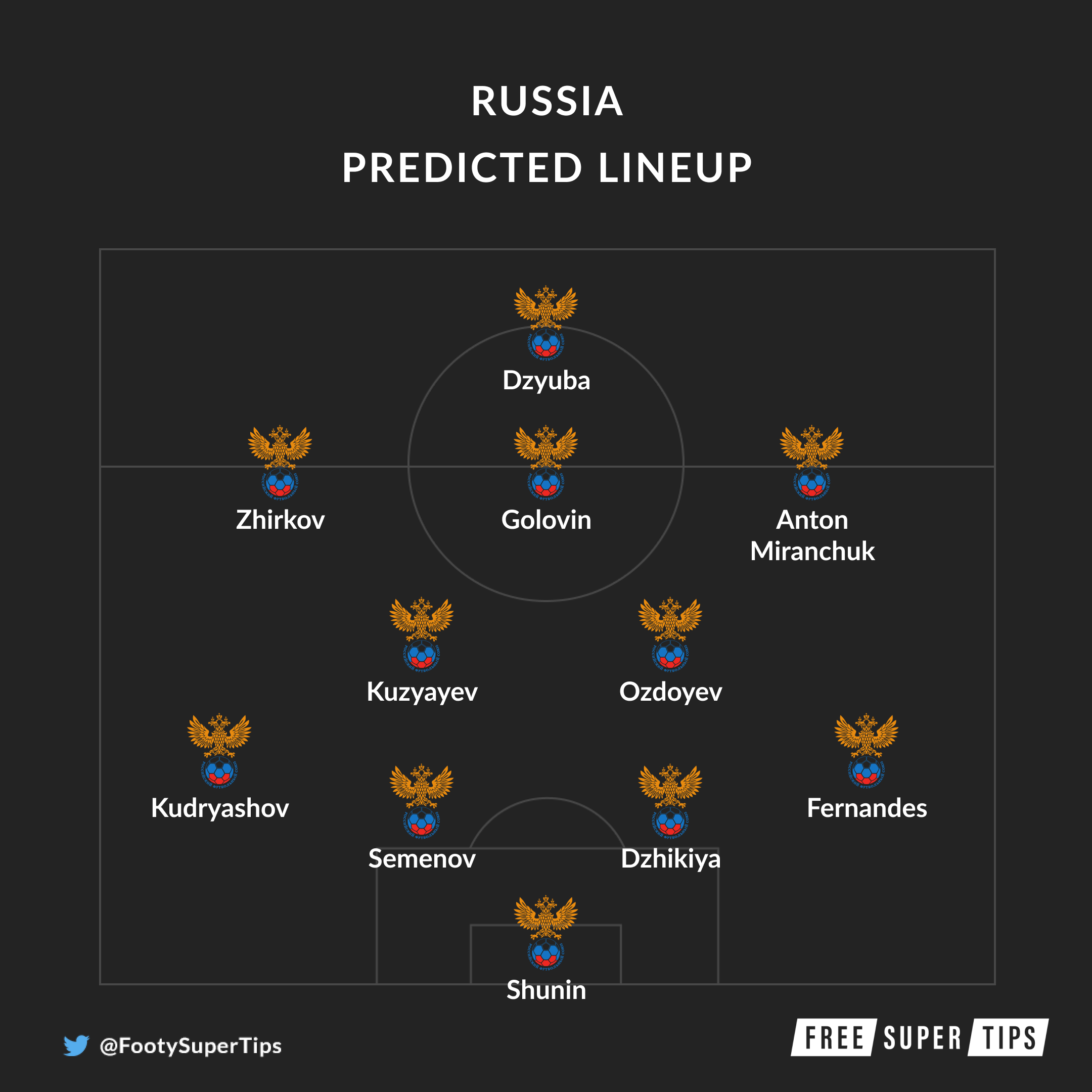 Russia are up against it to topple Denmark, but they are helped by their home advantage in clashes with the Danes and Finns. The other bonus for Russia is that in Finland, they are facing one of the tournament’s weakest teams. The Finns are light on quality players and that’s likely to help Russia’s bid for one of the best third-placed spots which would take them into the last 16.

As we mentioned, Russia have tended to struggle at major tournaments at other nations, but they’ll have at least 34,000 fans in the ground to support them for two crucial games. We think that will be enough for the Russians to make it out of Group B, but that’s likely as good as things will get.

A third-place finish would likely pit Russia against Spain, Italy or France in the first knockout round. While they shocked the Spanish at that stage on home soil, we don’t see a repeat in either Bucharest or Glasgow. As a result, we think that backing Russia for a last 16 exit at 5/4 is great value.