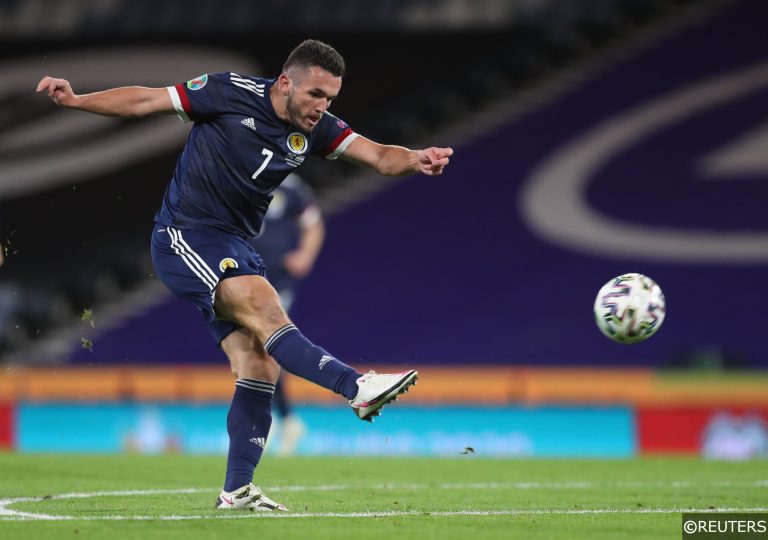 Scotland made back-to-back European Championships in the 90s, but they won just two games across those two tournaments. They failed to qualify for the following five editions of the tournament, while this summer is their first appearance at a major tournament after missing out each of the previous 10.

Do Scots have hope at Hampden?

Not only are Scotland back on the biggest stage, but they are set to do it in front of their home support at Hampden Park. The Scots have two home games in this group alongside a visit to Wembley to face England, which isn’t a bad fixture list as they toast their first major tournament appearance since France ’98.

The Scots were jubilant after booking their place at the Euros last year, but that’s likely as far as it goes for them. Their bitter rivals south of the border look like serious contenders and the inexperienced Scots will struggle to match the likes of Croatia and the Czech Republic.

It’s hard to see the Tartan Army getting too down regardless of their results this summer. They’re certainly a side who are maximising their resources under Clarke, as their 3-4-2-1 system gets their two left-backs on the pitch and their three key central midfielders. Scott McTominay is in an unfamiliar defensive role, but it allows Clarke a way to get his talents onto the pitch.

Che Adams has converted to Scotland and he’s set to lead the line this summer. While he’s an upgrade on their previous options, he’s still more of a raw talent and may struggle to carry their attacking prospects against quality opposition.

One to watch: Andrew Robertson

Robertson runs the left-flank for Scotland and the captain is a real presence in the side having climbed his way from the lower leagues in Scotland to become a Champions League winner. He’s among the best full-backs in European football and he’ll be a key figure for a Scottish side who are short on big game experience.

It’s unfortunate for Steve Clarke that his two top talents are both left-backs, but the former Kilmarnock boss has made it work. Tierney slots into the left side of the back three for his national side but he can step across and cover Robertson during his rampaging runs.

Despite making 10 major tournaments, Scotland have never made it past the first round in any of them. Across those 10 tournaments, they’ve won only six games out of 29 played. 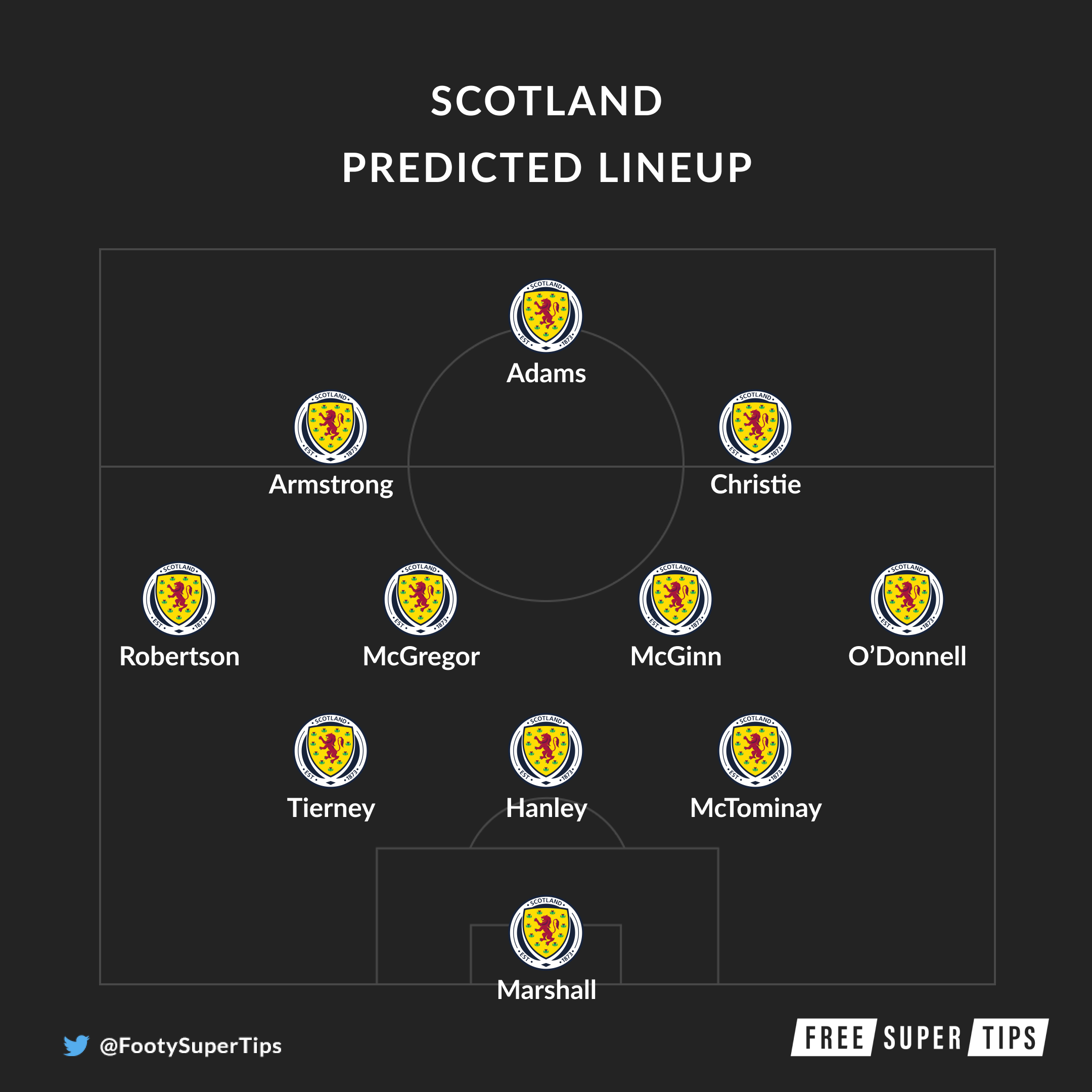 Scotland to finish bottom of Group D at 5/6

Scotland’s poor record at major tournaments doesn’t exactly bode well, even with home advantage for two of their three group games. While their set up allows talented players to get on the field, it’s a result of big gaps in the squad and that combined with out of position options suggests the Scots will struggle to match stronger sides around them.

Inexperience is likely to be a problem for Scotland, while they didn’t exactly convince on their way to this tournament. Their win in the play-offs masked their qualifying problems, which included a 3-0 thumping at the hands of Kazakhstan.

The Scots needed penalties to make it through both rounds of the play-offs, while they’ve dropped points to Austria and Israel in the early stages of their World Cup qualifying group. We have little hope of them stepping up to topple the Czechs and Croatians, so a fourth-placed finish in Group D appeals at just shy of evens.