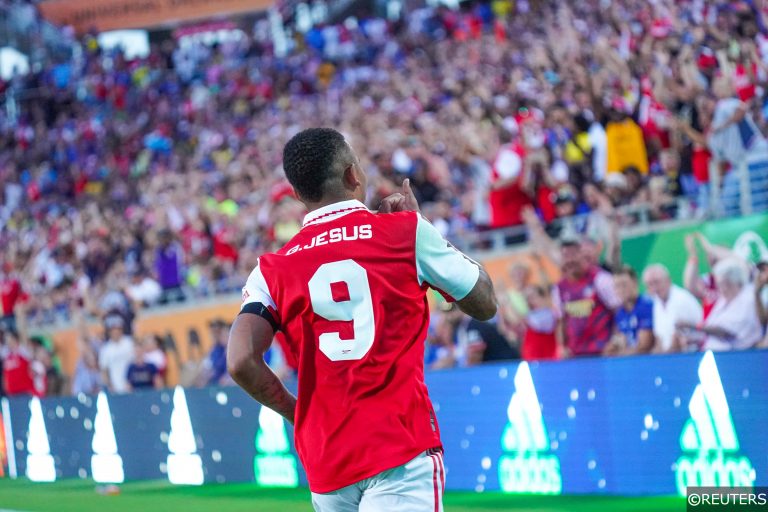 While it will never match the prestige of the Champions League, UEFA have managed to bump up the importance of the Europa League. With the competition streamlined and a guaranteed top seed in next season’s Champions League group stage for the winner, it has stepped up in importance.

This year it features two top Premier League sides in Arsenal and Manchester United, while Jose Mourinho’s Roma, Lazio, and Monaco are among the big names taking part.

Ahead of the start of the group stage we’ve picked out two outright winner predictions for this season’s Europa League, with 11/2 and 25/1 tips below!

Arsenal start the season as the favourites for the trophy, which may seem like a reaction to their impressive start. In my mind, it is more to do with the huge advantage Premier League sides have in this competition.

This summer has shown that even many of the top sides in the Champions League can’t compete with the money the likes of Nottingham Forest have to throw around. While many of the sides in the Europa League are tightening their belts, the two Premier League sides have already spent over £230million with more to come.

Premier League sides dominating Europe’s second-tier competition is a trend waiting to happen. West Ham made the semi-finals last season and this Arsenal side look to have everything it takes to go even further.

The offer of a Champions League spot is huge for both the Gunners and United, but I’m giving Arteta’s side the edge because their side is much stronger top to bottom. Their brilliant start hasn’t involved the likes of Fabio Viera, Eddie Nketiah and Kieran Tierney, so a rotated Arsenal side should navigate the early stages.

The Gunners have been handed a favourable draw, landing PSV, Bodo/Glimt, and Zurich in their group. They should comfortably top Group A, giving them a bye into the last 16.

The Gunners have the depth to ease through the early rounds and their first-choice side is probably the strongest in the competition. Given that, they’re worth getting behind at 11/2 to land some European silverware. 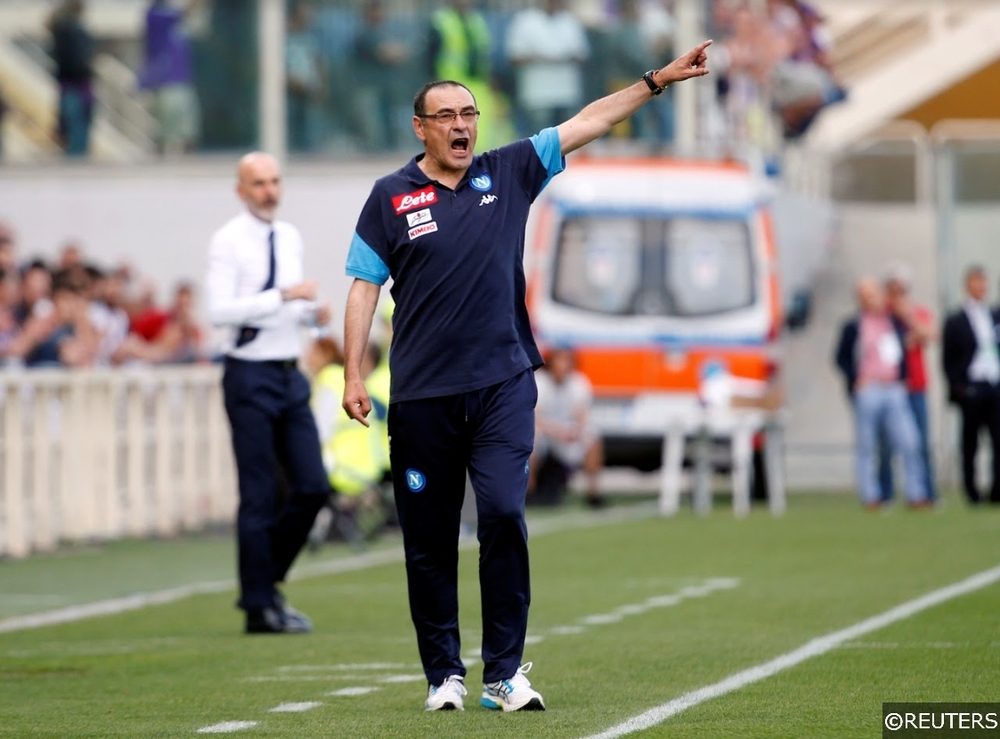 When Arsenal made the Europa League final in 2019, the man who stopped them from lifting the trophy in Baku was Maurizio Sarri. That was the last act of his brief Chelsea stint, with the Italian departing to win Serie A with Juventus during a similarly short stay.

The former Napoli boss looks more at home with Lazio, a side who have enormous talent in their ranks. Sarri is in his second season in Rome, having led them to the first knockout round in last season’s Europa League. A tough draw against Porto led to a narrow exit, but Lazio should dodge those tricky Champions League dropouts this time around.

I expected Lazio’s price to drop lower than 25/1 after they were paired with Feyenoord, FC Midtjylland, and Sturm Graz in Group F. That’s much more straightforward than last year when they met Galatasaray and Marseille.

Lazio have a Europa League winner in charge, who has had over a year to get a talented squad up to speed with his unique style of play. They have the added advantage of Italy missing out on the World Cup, which means most of their squad will get a month’s rest, likely spent on the training ground covering Sarri-ball.

The Biancocelesti will likely target this as their route into the Champions League, given how competitive the top of Serie A is this term. They did finish fifth in the competition last season, ending up clear of bitter rivals Roma who are priced at a less generous 14/1.

That price can’t be explained by anything other than Mourinho’s name, because Lazio’s squad looks well set up for a tilt at this trophy and they’ve been handed an easier group to boot. Back them to make the most of that, with 25/1 a good price for them to go all the way.