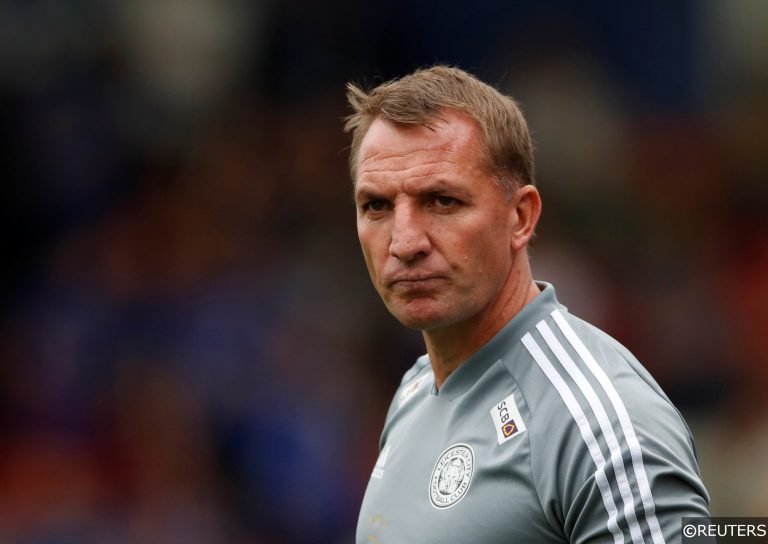 It’s FA Cup final day this weekend and to whet your appetite for the showpiece Wembley showdown between Chelsea and Leicester City, we’ve put together a bumper 145/1 bet builder tip for the game.

On Saturday evening, Thomas Tuchel’s Blues will take their first of two bites at silverware this season ahead of their Champions League final date with Man City, while Brendan Rodgers Leicester City are aiming to make history by lifting the trophy for the first time.

Keep reading to see our bet builder selections for Saturday’s FA Cup final at Wembley Stadium and remember to check out our pre-game analysis for more free betting tips in our Chelsea vs Leicester City predictions. 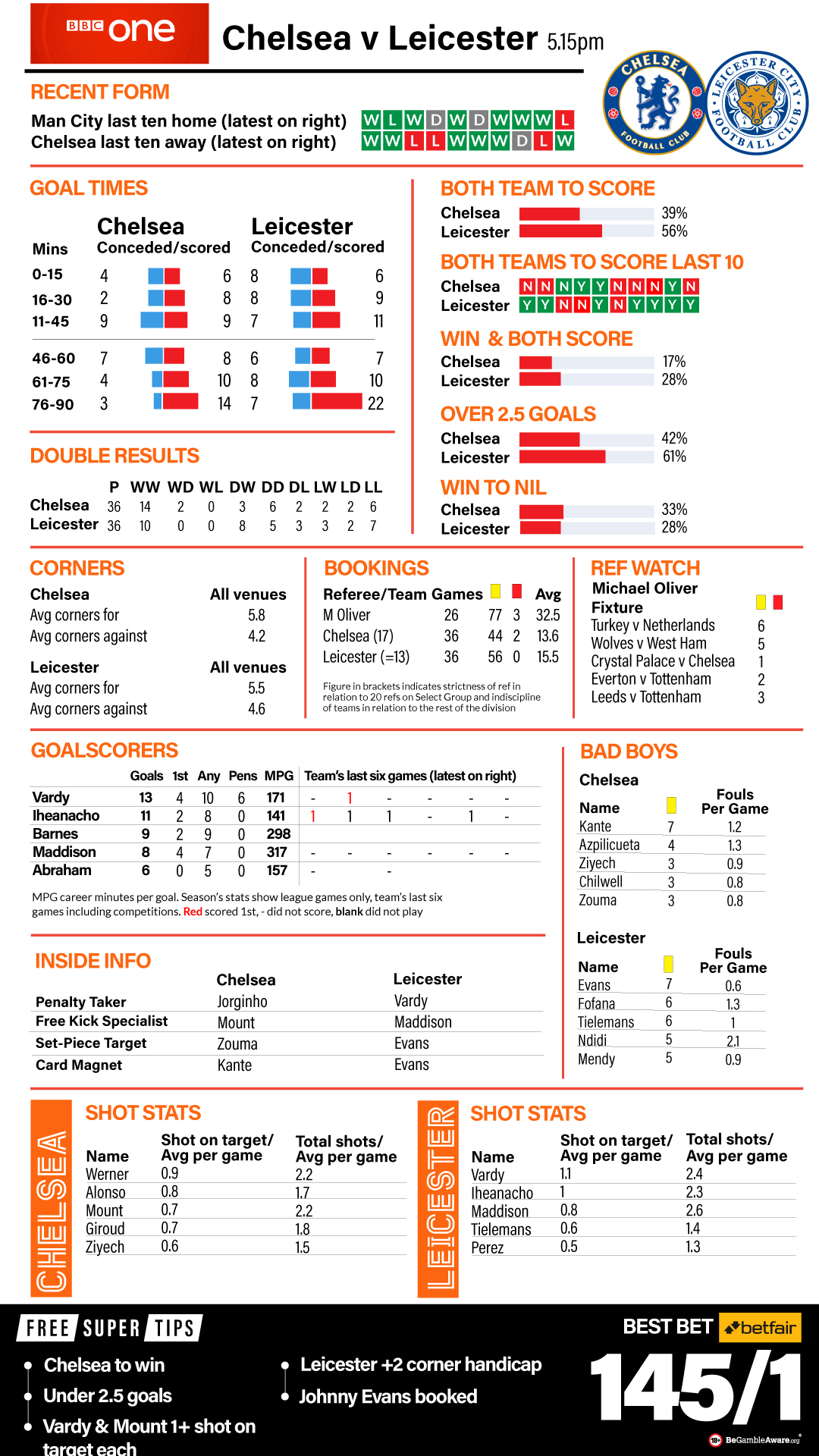 When it comes to big-game experience, Chelsea have the edge over Leicester and the Blues’ comfort in fixtures of magnitude could make all the difference at Wembley on Saturday.

Chelsea have appeared in three of the last four FA Cup Finals, and though they lost last year’s climactic contest to Arsenal, they look better equipped to get their hands on the trophy this weekend.

Leicester’s league form has tailed off in recent weeks and a Chelsea team purring with confidence following wins against Atletico and Real Madrid in Europe, and Manchester City (twice) domestically could be difficult to stop.

Six of the last eight meetings between Chelsea and Leicester produced under 2.5 goals, and with cup final nerves likely to play a part, Saturday’s final could be decided by fine margins again.

The Blues’ defence has become one of Europe’s most effective units since Thomas Tuchel’s arrival in January, and Chelsea have kept an incredible 18 clean sheets in 26 games since the German tactician’s appointment.

Leicester are no mugs at the back either, with Wesley Fofana, Jonny Evans and Caglar Soyuncu making up a formidable triumvirate in front of Kasper Schmeichel.

We expect both defences to come to the fore at Wembley, so back under 2.5 goals to be notched.

Leicester’s Jamie Vardy and Chelsea’s Mason Mount jump off the page as some of their respective team’s biggest goal-threats, and both players are worth backing to notch 1+ shot on target at Wembley Stadium.

Veteran hitman Vardy is renowned for his prolific performances in the biggest games, and the 34-year-old is averaging 2.4 attempts and 1.1 attempts on target for City this term.

Mount meanwhile, has quickly become one of Chelsea’s most influential figures and the technically gifted schemer has mustered at least three attempts in six of his last ten appearances.

12 of Mount’s efforts in the same ten fixtures were on target and his accuracy of either foot should cause problems again on Saturday.

It’s also interesting to note that Chelsea have won three or fewer corners in three of their last five matches, while Leicester were awarded seven or more in four of their most recent five fixtures.

Those numbers make the Foxes excellent value in the -2 corner handicap market for Saturday’s final in London.

Seasoned campaigner Jonny Evans should return to the Leicester City defence from injury on Saturday and the Foxes will be much stronger at the back as a result.

The Northern Ireland international is Leicester’s most booked player this season however, collecting eight yellow cards overall in the Premier and Europa League, and the 33-year-old could be a little rusty at Wembley following his short spell on the sidelines.

With Evans’ track record and his recent fitness issues considered, he could mistime a tackle or two against Chelsea and bettors could be rewarded by including him in their bet builder to get booked.

League One Play-Off predictions and tips