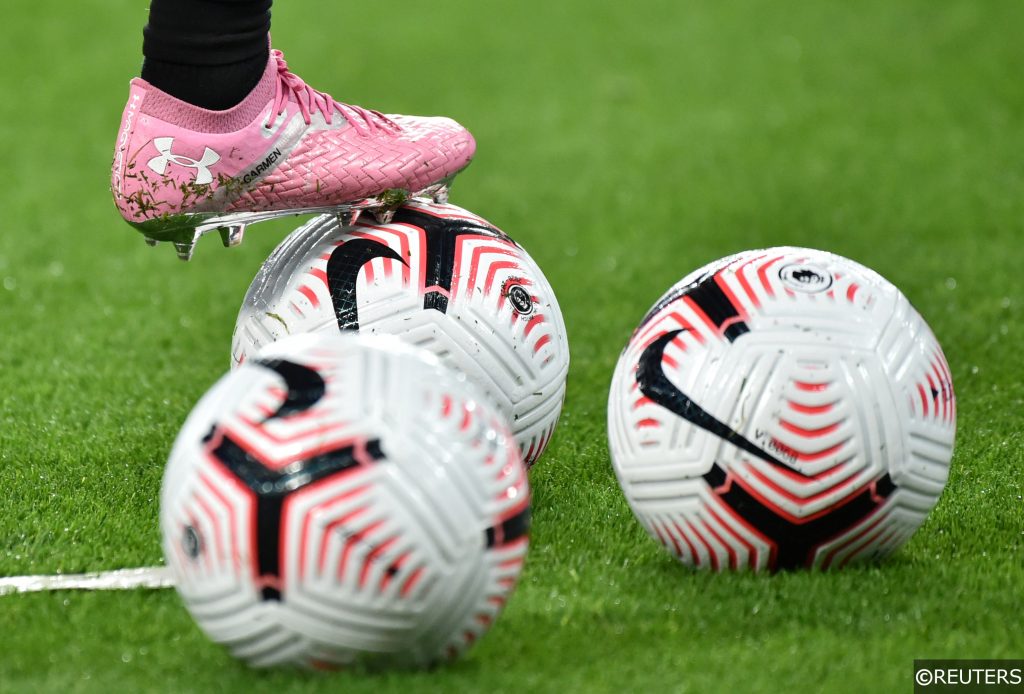 With champagne continental football put on ice until next week, domestic pursuits take centre stage on Saturday, and there is a smattering of EFL fixtures alongside the 2nd round of the FA Cup to look forward to this weekend.

This week, we’re focusing on the always exciting knockout action, and between 12:30 and 17:30 on Saturday afternoon, there are nine tasty looking FA Cup round two tussles to enjoy.

We’ve narrowed our focus down to six fixtures that offer the most value in the betting markets, and combined they make up a fantastic looking 70/1 accumulator.

Not satisfied with just FA Cup tips? You can find betting tips and analysis on a host of other leagues on our Match Predictions page.

Mid-table League Two outfit Morecambe entertain National League side Solihull Moors at the Mazuma Stadium on Saturday, where we expect both teams to score in what should prove an entertaining tussle in Lancashire.

Solihull’s run of six wins in eight should give them the confidence to attack their hosts, and that will in turn open up spaces and opportunities for Morecambe to exploit. It’s also worth noting that both teams notched in seven of Morecambe’s last 10 fixtures – a pattern we expect to continue this weekend.

League two leaders Newport will be hoping to transfer their fine form to the FA Cup this weekend, though a Salford City team hitting plenty of right notes of late should provide County with a stern test of their aspirations.

Salford found the net at least once in eight of their last nine games en-route to winning six of them, and on Saturday City lock horns with a Newport team that saw goals notched at either end in three of their last four games at Rodney Parade.

League One rivals Plymouth and Lincoln square off for the second time this season, and having beaten Argyle once already this term, the Imps will feel they have the edge in the clubs’ FA Cup contest.

Unbeaten in four games, Lincoln have the upper hand over Plymouth in terms of current form too, and having failed to win any of their last three, we’re tipping Argyle to stutter again.

FST Predicts: Portsmouth and over 2.5 goals

League One high fliers and promotion hopefuls Portsmouth are worth backing to see off National League outfit King’s Lynn Town at Fratton Park on Saturday, however, with match results markets priced poorly, it makes sense to add some goals to your bet.

Over 2.5 goals were scored in six of Pompey’s last nine matches, and with the gulf in class between the teams apparent, the hosts could enjoy themselves against The Linnets.

League two’s Cheltenham have hit a rich vein of form, and having won five and drawn two of their last seven home assignments, Town look ready to upset the odds when they welcome Crewe from the division above to The Jonny-Rocks Stadium.

Alexandra were toppled in six of their last nine games, and having tasted defeat in each of their last two tests on the road, manager David Artell will be fearing the worst.

Bradford have been struggling for most of the season, though City’s recent slump – that includes three defeats in four – is certain to have had a major confidence sapping effect on their players.

In contrast, Harry Kewell finally has his Oldham team purring, and a return of five victories from their last six should send their self-belief soaring. One of those wins saw Athletic roar to a 3-1 triumph over Bradford at Valley Parade, and we think Oldham are worth backing to do some damage at the same venue again in the cup.