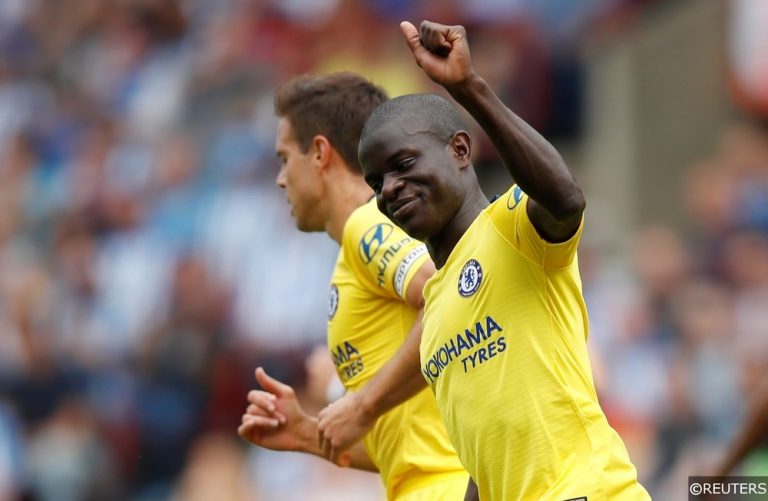 With the pause button firmly pressed on the 2019/20 Premier League season for the foreseeable future, we thought this would be the ideal time for some light-hearted analysis and retrospection.

Before the enforced and unprecedented postponement of play earlier this month, the inconsistencies shared by the division’s clubs had given the competition a uniquely unpredictable feel this year, with Jurgen Klopp’s relentless runaway leaders Liverpool the obvious exception.

Alongside the string of weird results and on top of the bundle of against the odds upsets, the season has also thrown up some pretty bizarre, noodle-twisting stats.

Below, we’ve compiled a list of some of the season’s standout snippets in our special feature: Facts and Stats from the 2019/20 Premier League Season That Shouldn’t be True.

Sokratis is better in one-on-ones than Aaron Wan-Bissaka

Back in September, Carragher and his punditry partner in crime Gary Neville delivered a scathing critique of Arsenal defender Sokratis, with the Liverpudlian labelling the Greek a “poor player”.

However, the stats show that the Gunners centre-half has actually been TOUGHER to dribble past than Wan-Bissaka so far this season.

While the United defender’s record of being dribble past just 0.7 times per Premier League game this season is still pretty good, Sokratis trumps him with a slightly better comparative figure of 0.6.

I think you owe somebody an apology Mr. Carragher.

Yes…yes…we know that Jurgen Klopp’s champions elect are “The Single Greatest Football Team to Ever Grace the Game™”, but some of the numbers behind their success hint that this Liverpool side lean heavily on the Tony Pulis playbook.

The Reds’ winning machine have a large variety of defence shredding tools at their disposal, and while their ability to pop the ball about in an easy on the eye fashion is well established, Liverpool seem quite fond of the old long boot up the pitch too.

Just four teams in fact, have played more long balls on average per game than Liverpool (65) in 2019/20, highlighting the Reds’ penchant for playing a less tippy-tappy and more bishy-bashy style. 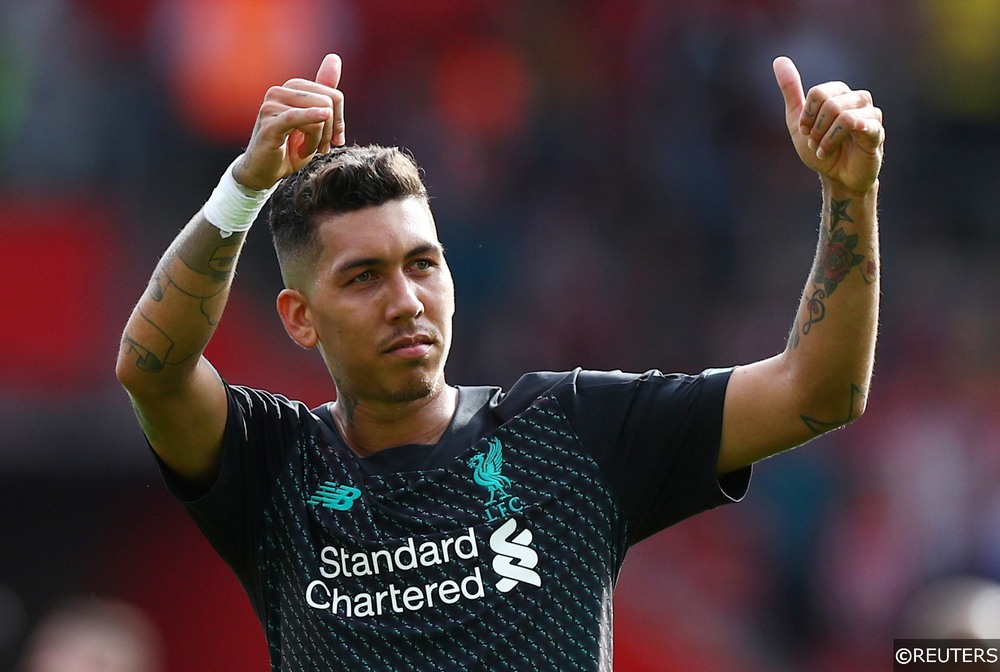 Brighton midfielder Pascal Groß’s haul of four Premier League assists this season might pale in comparison to David Silva and Roberto Firmino’s set of seven each, though the German might have out-manoeuvred both in that metric had his Seagull’s teammates done his accurate passing justice.

Who knows – maybe in an alternate universe, Groß is putting goals on a plate for Sergio Aguero and Raheem Sterling while Firmino chases shadows for Albion alongside Dale Stephens and Solly March?

Andreas Pereira has the same number of assists as James Maddison

One is a constantly lampooned squad player deemed to be well below the standards of a proper Premier League player, the other one the division’s hottest properties, yet Andreas Pereira and James Maddison are locked side by side in the assists stakes this season.

Pereira has been in and out of Ole Gunnar Solskjaer’s Man United XI in 2019/20 and the Brazilian’s stock among supporters near rock bottom after a series of lacklustre displays. However, the 24-year old did manage to bag a critic-confounding three assists in his 23 Premier League appearances.

James Maddison has played a key part in Leicester City’s hugely impressive domestic campaign in 2019/20, and the schemer is believed to be a priority transfer target for a number of big hitters including Pereira’s Manchester United.

Yet, Maddison’s return of three assists from 28 top-flight appearances is more than a little underwhelming for a player of his standing and the total puts him neck and neck with Pereira for the season.

Loveable, sandy-haired scamp and eternal wonderkid James Ward-Prowse has been busying himself in Southampton’s midfield this season, chipping in with a decent sprinkling of goals and assists.

However, beneath his baby-faced façade lies the soul of a seasoned, aggressive ball-winner.

The versatile veteran Brazilian has averaged just 1.9 tackles per game, over half a tackle (whatever that is) fewer than his St. Mary’s counterpart. Who’d have thunk it?

Norwich are a more threatening attacking force than Arsenal

Bottom club and relegation favourites Norwich City are the Premier League’s joint scorers this term having found the net just 25 times in 29 games, and though 9th placed Arsenal have scored a full 15 more goals than the Canaries over the same period, the underlying numbers suggest that the teams’ respective output is a poor reflection of their actual attacking threat.

Curiously, Daniel Farke’s charges have racked up more attempts and more attempts on target per game on average than the Gunners this season, despite scoring 37.5% fewer goals.

Yep, that’s correct – one of the world’s most recognizable anchormen N’Golo Kante has outgunned the perennially prolific attacking midfielder Gylfi Sigurdsson this season.

The Frenchman’s positional shift a little further up the pitch this season has undoubtedly helped, but nobody would have expected Kante to have outscored set-piece specialists and midfield goal-getting expert Sigurdsson by March.

Kante scored three times in the Premier League before the division was put on ice earlier in the month, while Sigurdsson’s paltry return of just one goal has put him frustratingly on course for his worst ever career season total.

N’Golo Kante is currently on the treatment table at Chelsea, though the Premier League’s postponement should give him ample to time to recover. Read about more Premier League players due to return from injury in time for the end of the season here.