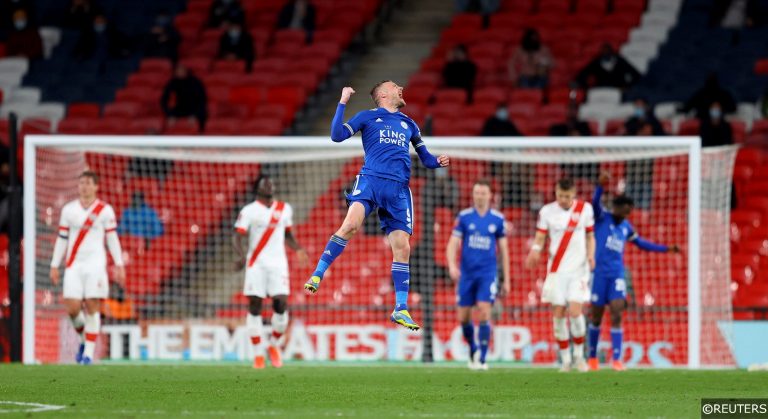 There are only five rounds of the Premier League season remaining, leaving FPL managers with precious little time left to boost their overall rank.

The time for forward planning is over, as you have to cobble together a 15 with an eye on the final games of the campaign – including a potential double gameweek to come. To help you finish the season on a high, we’ve put together our tips for GW34 and beyond. 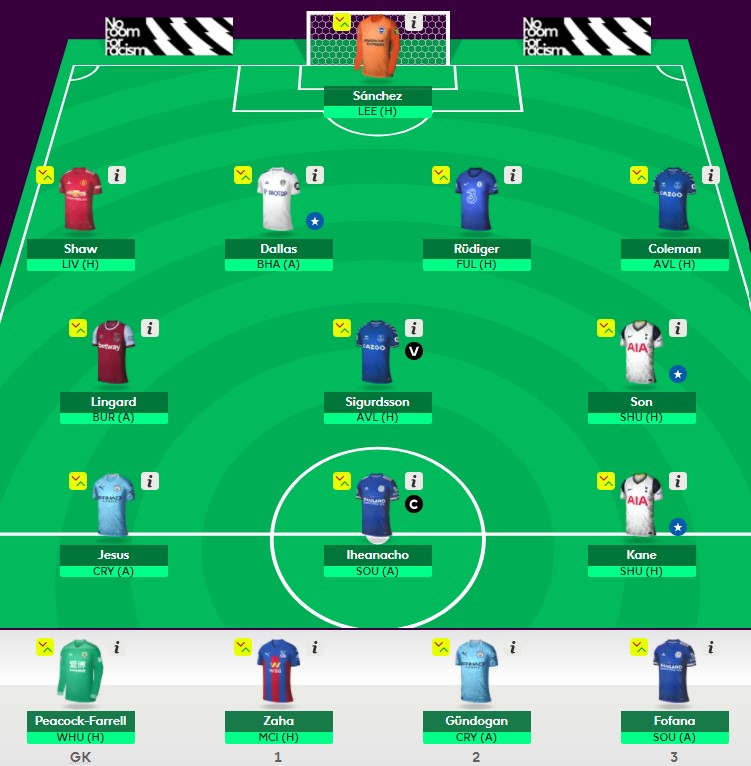 Everton still have six games to play, with a favourable run ahead in the final games of the season. They’ve impressed of late and the fact that they play Aston Villa, Sheffield United and Wolves in their next four suggests there are points available.

More options for the run-in

Wilfried Zaha (£7.1m) has a chance to make his mark in the final weeks of the season. He opened the scoring for Palace against Leicester last weekend and the Eagles have a good run to finish the season. Their toughest clash is this weekend, when they meet a Man City side who are set to rotate. That should allow Zaha a chance to shine.

With City making changes, we’re also looking at Gabriel Jesus (£9.2m) to get on the scoresheet. The striker has struggled for minutes in Pep Guardiola’s strikerless set up this season but with rotation likely expect that to change. Jesus still has 100 points to his name despite limited minutes so he should take whatever chance he gets.

Who to Captain in GW34

Leicester forward Kelechi Iheanacho has scored nine goals in his last seven league appearances. He chipped in with an assist in the last game against Crystal Palace, so the striker is consistently delivering for the Foxes.

When you consider the issues that Southampton have had at the back, there’s little reason for Iheanacho’s run to end here. The Nigerian scored the winner when Leicester beat the Saints at Wembley this month so we’re handing him the armband this week.