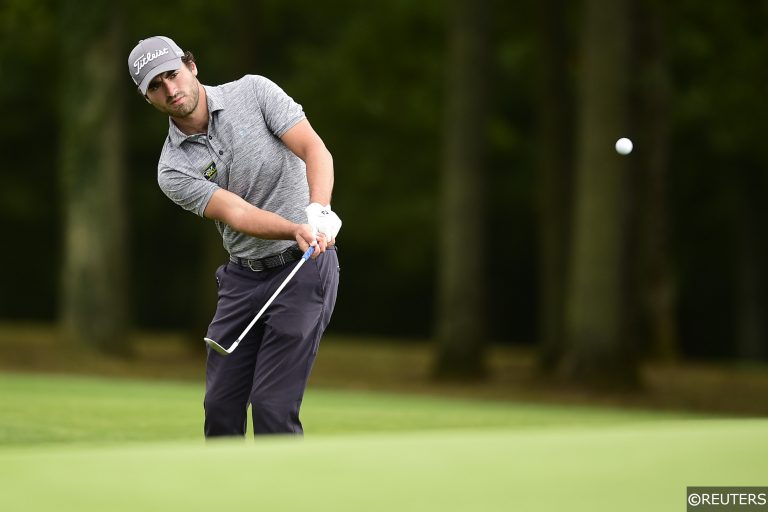 It’s been just two days since the Kenya Open finished but players are already gearing up for their next shot at the Karen Golf Course in Nairobi as the European Tour’s new Kenya Savannah Classic tees off on Tuesday.

Justin Harding took the win in last week’s event and is second-favourite to make it back-to-back wins in Kenya, but we’re on the hunt for some bigger priced value here.

Kenya Savannah Classic course guide and where to watch

Where to watch: Sky Sports Golf from 10am on Tuesday

Players in the Kenya Savannah Classic face a swift turnaround at the Karen Country Club, with hostilities restarting just two days after Justin Harding won the Kenya Open at the venue.

But one player who should take that in his stride is South African Daniel van Tonder, who was unfortunate to miss the cut last week.

A double bogey on his final hole put paid to his chances, but he hit a 67 in his final round and that could be a strong foundation for a challenge this week.

Van Tonder found the competition tough at the WGC Workday Championship recently, but this should be much more his level. He bounced back by finishing second at the Sunshine Tour’s Players Championship a fortnight ago and he won four times on that African tour in the run up to the new year.

Previous finishes of 12th and fifth at the Karen masters in 2019 and 2018 on this same course are another positive.

American John Catlin may have slipped under the radar this week.

He finished strongly with a 65 on Sunday when he was able to relax as he had not done enough in his previous rounds to threaten the leaders.

That round contained eight birdies and should prove a great source of encouragement for the man who won the Andalucia Masters and the Irish Open last year, wins that took his into the world’s top 100.

He does not have huge experience of playing in Africa as he has spent much of his time on the Asian Tour. However, he built on a 42nd-placed finish at Qatar and he could make further progress this week.

How Liverpool & Arsenal can spoil the top four race