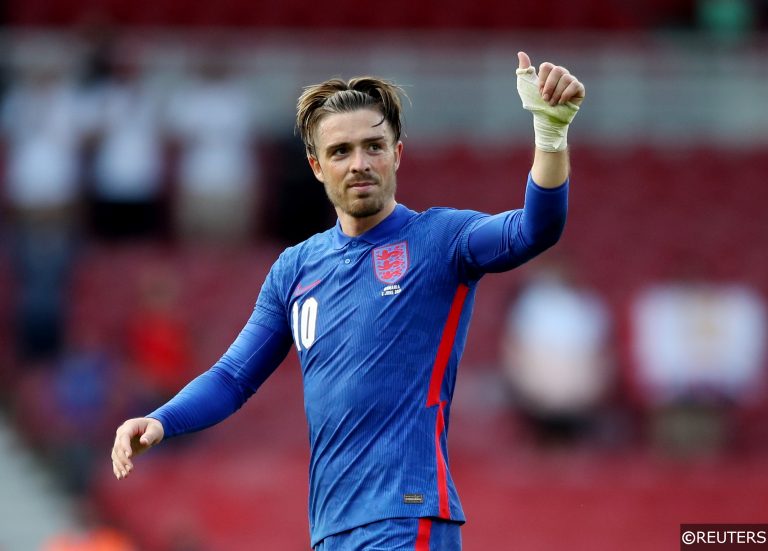 England play their final game of an impressive year on Monday night, clashing with a San Marino side who are rank outsiders. The Three Lions need to avoid defeat to secure their place in Qatar and they’re 1/500 double chance.

The visitors are only 1/100 to win, so it’s fair to say this isn’t the ideal game to find value in. However, fresh from mentioning 11/10 and 4/1 winners for the Albania game at the weekend, we’re once again looking at how you can get even money or better in England’s clash.

How to back the Three Lions

In my San Marino vs England predictions I’ve gone for the handicap as the standout selection. The Three Lions -5 at 8/11 is my best value tip, but obviously that’s not high enough for you to back here. You could bump it up one to back England -6, which is available at a more generous 7/5.

Backing a player anytime in this clash is tough, with the first six contenders all coming in under evens. Even Conor Gallagher – set to make his first ever appearance for the Three Lions – can be found at 10/11.

Gareth Southgate is set to ring the changes here, which could offer us a different approach. First-choice left-back Luke Shaw is injured, while a glut of midfield withdrawals could force him into starting with a back three. Both of those suit Ben Chilwell, who has been a scoring threat of late.

In the last round of qualifiers Chilwell started in a 5-0 win at Andorra, so he’s got to be a contender to score in this clash. Since he’s played a key role for Chelsea and he’s found the net twice for the Blues, so at 13/5 Chilwell to score is the standout goalscorer bet.

My San Marino vs England predictions have 6-0 as the correct score tip for this clash and that’s priced at 5/1. However, I there is a way to boost that. The Three Lions have scored the majority of their goals in the second-half in qualifying (16/29) so they should rack up more in the second-half. Given that, you may want to consider England to lead 2-0 at half-time and 6-0 at full-time available at 15/1.

What to expect from Eddie Howe at Newcastle