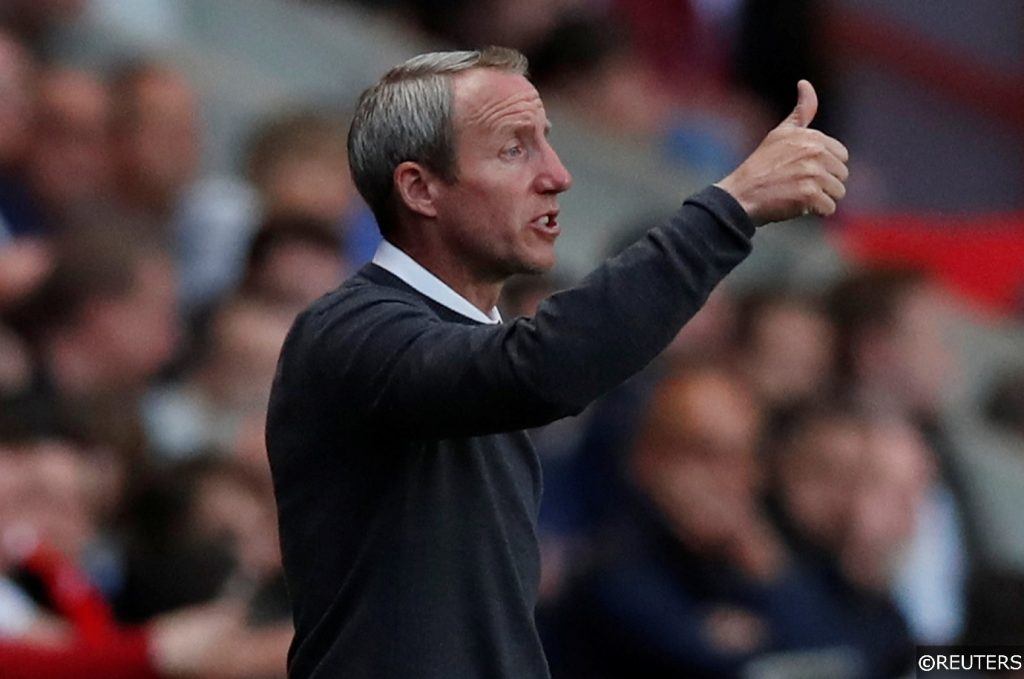 Charlton Athletic manager Lee Bowyer has revealed that turning down a move to Liverpool is his “biggest regret” in football, during an interview on Sky Sports MNF Retro.

The midfielder was close to moving to Anfield in 2002, and even underwent a medical with Gerard Houllier’s team, before opting to stay with Leeds United and David O’Leary.

“I was very close [to joining Liverpool] – I was halfway through a medical but it just didn’t feel right for me at the time,” Bowyer exclusively told MNF Retro.

“That is my biggest regret in football not going to Liverpool at that time. If I could’ve turned the clock back I would’ve gone. Looking back, I made the wrong decision.

“I knew my time was coming to an end at Leeds due to a few things behind the scenes that didn’t sit well with me so I knew it was my time to go.

“I thought doing another five years up north being a long way away from my family after doing six years at Leeds didn’t sit right but after all that I ended up going to Newcastle which is even further away, so it makes no sense!

“But at the time it just didn’t feel right, and that was the mistake I made.”

Both Neville and Carragher opened a discussion about how a very talented Leeds team with Bowyer in it probably underachieved during the midfielder’s period with the club, and the former United star agreed, saying:

“I would agree. We were a good side that a lot of teams underestimated. We didn’t have as much technical ability as some other teams but there wasn’t much in it when we played the likes of Liverpool and Manchester United.

“I think we did so well was because we surprised teams with our energy and hunger.

“Having a young side was key to why we did so well. We didn’t win things as we ran out of steam – we didn’t have a massive squad.”

Bowyer went on to establish himself as a cult hero at Elland Road, turning out over 250 times for Leeds overall and scoring over 50 goals for the Yorkshire men.

The London-born marauding midfielder eventually left Leeds to join West Ham in 2003, and went on to represent Newcastle, Birmingham City and Ipswich Town before he retired in 2012.

Lee Bowyer lived up to his wonderkid billing, though many players in the same category didn’t. Read about some of the Premier League’s future stars that never made it here.