8 Premier League Future Stars Who Never Made It 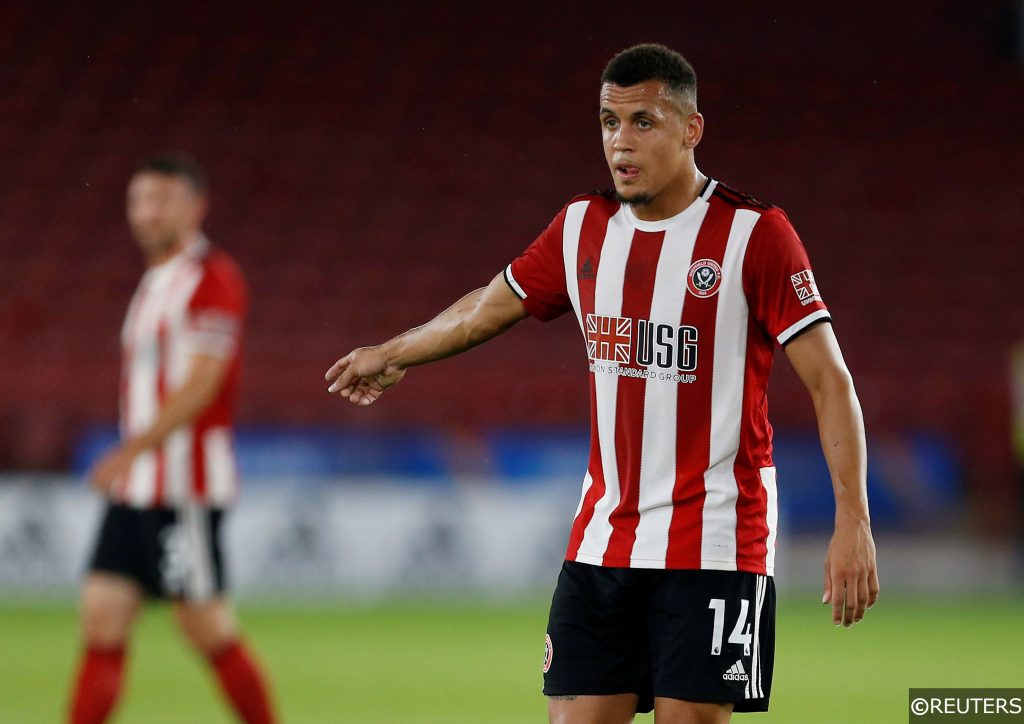 With great talent comes great expectation and for many of football’s most promising emerging stars, the pressure to live up to those expectations becomes too great a weight to bear.

Countless players of potential have been chewed up and spit out by boom/bust Premier League hype machine, exploding to prominence before disappearing and fading into relative obscurity.

Many of those same players are branded “flops” or “failures” by supporters, though in truth, the path to stardom is a maze of professional and personal complexities that can prove tough to navigate.

Let’s take a look back at some of the Premier League’s future stars who never made it below:

Read our guide detailing the five wonderkids to look out for in Football Manager 2020.

Manchester United poached promising striker Federico Macheda from Lazio in 2007, and after a couple of prolific seasons with the club’s under 18s and reserves, the Italian was drafted in to the first team squad by Sir Alex Ferguson in 2009.

Named among the substitutes for United’s home fixture against Aston Villa, 17-year old Macheda emerged from the bench late on to score a dramatic winning goal that was intoned into immortality by Martin Tyler’s croaking commentary.

Just six days later, Macheda found the net again for United at Sunderland, though rumours hinted that a swollen ego led to the youngster taking his eye off the ball shortly after.

After a succession of unsuccessful loan spells, Macheda eventually left United for Cardiff in 2014. The forward went on to represent Nottingham Forest and Novara before settling at Greek Super League club Panathinaikos in 2018, where he has found his shooting boots again, scoring 24 times in 53 appearances for I Prasini.

Michael Johnson became the 20th Manchester City Academy product to move up through the ranks at Platt Lane to first team level when he made his debut for the Citizens at 18 in 2006.

The marauding midfielder’s performances caught the eye from the get-go, and his all action displays drew flattering comparisons with Steven Gerrard and Michael Ballack.

Liverpool attempted to prise City’s crown jewel away with a £12m bid in the summer of 2008, though the Abu Dhabi led buyout of the club in August of that year allowed the newly funded Citizens to resist any bids for their star pupil.

However, a string a injuries entangled with some serious mental health issues hit Johnson hard, and after several years spent largely on the sidelines, the Urmston born prospect retired aged just 24.

In the early to mid-90s, Newcastle United were one of the most rapidly rising clubs in England under the management of enthusiastic coach Kevin Keegan.

The Magpies supporters had plenty to be excited about, and in Paul Brayson, they had striker in their academy ranks that seemed destined for stardom.

In Keegan’s opinion, Brayson was easily one of the most promising striking talents he had ever seen, but with Newcastle’s first team packed to bursting with top-level attackers, the local lad found first team opportunities limited.

Brayson eventually left Tyneside in 1998 and enjoyed a pretty prolific journeyman career in the lower reaches of English football before he retired in 2012.

Ravel Morrison’s tale is one of the most frustrating stories of unfulfilled potential the Premier League has ever seen.

When Morrison was strutting his stuff in United’s famed academy, the Manchester-born attacking midfielder was described as the “best player he had ever seen at that age” by Sir Alex Ferguson – a man who had witnessed and nurtured the development of players like Ryan Giggs, David Beckham and Paul Scholes.

Blessed with an ability to carry the ball and glide past opponents though the middle of the pitch, Morrison was United U18’s star performer during their run to FA Youth Cup glory in 2011, outshining teammates Paul Pogba, Jesse Lingard and Michael Keane.

Morrison scored twice in the competition’s final against a Sheffield United team led by a certain Harry Maguire, though the troubled teen couldn’t stay clear of trouble off the pitch and his problems eventually affected his performances on it.

The midfielder was finally cut loose by United in 2012 and Morrison has gone on to represent 10 different clubs in the time since, running out for teams as far away as Sweden and Mexico before returning to England with Sheffield United in 2019.

Touted as the “new Wayne Rooney”, Everton academy graduate James Vaughan was handed his first team debut for the Toffees at just 16 by David Moyes in 2015.

Vaughan repaid his manager’s faith almost instantly by scoring against Crystal Palace – a goal that handed the striker his own piece of immortality by making him the Premier League’s youngest scorer at 16 years and 274 days old.

Unfortunately for Vaughan, that moment proved to be a career highlight rather than the starting point for a vertical trajectory, and after picking up a serious knee injury in 2005, his progress with Everton stalled completely.

Vaughan eventually left Goodison Park in 2011 after a raft of loan spells, and having hopped around the lower leagues for a decade, the forward joined Tranmere on loan from Bradford City earlier this year.

Labelled the best academy product to come through the Crystal Palace ranks in a generation, John Bostock broke Eagles hearts when he opted to fly the nest to join Tottenham Hotspur in 2008.

Rumour has it that then Palace chairman Simon Jordan was so torn up over Bostock’s decision to leave, that he revoked the youngster’s and his father’s season tickets at Selhurst Park.

Bostock’s move to North London proved ill-fated however, and despite becoming the youngest player to feature for Spurs when he appeared in a 2008 UEFA Cup game against Dinamo Zagreb, the midfielder never fully pushed on, eventually leaving for Antwerp in 2013.

Having spent several years in Belgium, France and Turkey, Bostock returned to the UK via a loan deal to Nottingham Forest from Toulouse last year.

Click here to read about the Premier League’s dirtiest players in the 2019/20 season.

Cultured forward Michael Bridges exploded to prominence during his debut campaign for Leeds during the 1999/00 Premier League season after he swapped Sunderland for Yorkshire, scoring 19 top-flight goals to help fire his new employers to a third placed finish.

The talented technician was on the cusp of full England honours before an injury against Besiktas kicked off a sustained period hampered by fitness setbacks, and Bridges eventually left Elland Road in 2004 with his Leeds career in tatters.

Bridges went on to turn out for 13 different clubs before he retired in 2015.

Liverpool fans would wax lyrical about the talents of Dani Pacheco to anyone who would listen, but the Spaniard’s failure to become a first team fixture at Anfield continues to rankle among many Reds.

Pacheco was plucked from Barcelona’s La Masia academy by Liverpool in 2009, and at the time the club believed they had pulled off a real coup in convincing the 16-year old to swap Catalonia for Merseyside.

The mercurially talented midfielder impressed at underage level at Liverpool, and though he appeared 17 times in the club’s first team, he failed to fully impress a succession of managers in Rafa Benitez, Roy Hodgson and Kenny Dalglish.

Brendan Rodgers eventually allowed Pacheco to leave permanently in 2013 for Spain and the schemer has been carving out a career for himself in his homeland ever since.