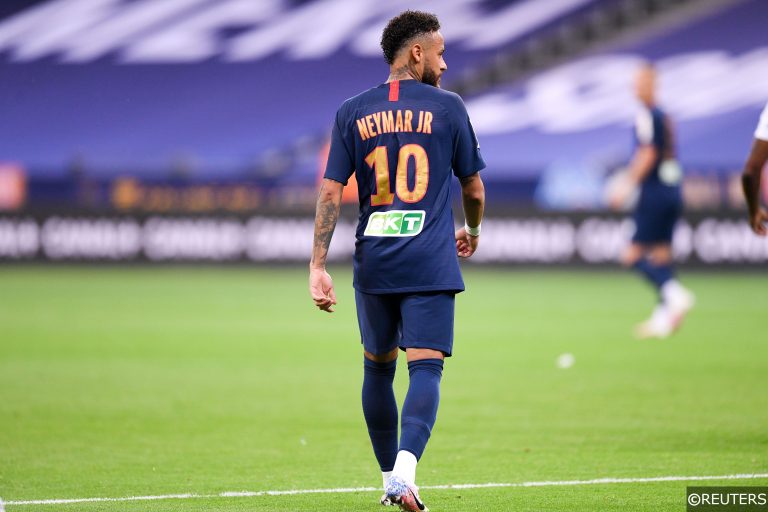 The 2020/21 Ligue 1 campaign finally starts afresh in France this weekend, leaving behind last season’s cancellation controversy and the legal wrangles that followed.

Champions League finalists and financial heavyweights PSG were awarded their 7th title in eight seasons by the French Football Federation in March, and while there were few grumbles about the decision to award the runway leaders the trophy for 2019/20, final placings handed out elsewhere left others screaming la connerie.

Thomas Tuchel’s star-studded Parisians – who claimed a clean sweep of domestic silverware last term – are again the overwhelming favourites to lift L’Hexagoal in 2020/21, meaning the chase for European places behind them and developments near the foot of the table offer more compelling storylines.

At odds as short as 1/14, PSG are best left alone in the Ligue 1 outright markets this year, though there are plenty of other interesting angles to tackle elsewhere.

Remember – we’ll be covering all of the action with detailed match previews and betting tips on our Ligue 1 predictions page.

To win Ligue 1 without PSG

Recently beaten Champions League semi-finals Lyon have an exciting young team, though Les Gones are expected to be stripped of some of their prized assets before the transfer window shuts, including schemer Houssem Aouar, striker Moussa Dembele and talismanic attacker Memphis Depay.

Lyon finished in a disappointing 7th spot in 2019/20 after losing almost a third of their Ligue 1 fixtures before the campaign’s curtailment. A higher finishing position is expected this season, however, with some of the star dust removed from their squad, second place could be beyond them.

Rennes run to claim the third and final Champions League qualification spot made them one of Ligue 1’s biggest success stories last season, though their attempt to juggle domestic and continental commitments with a small squad could scupper their chances of improving on their 3rd place finish.

Martin Terrier and Nayef Aguerd are interesting additions from Lyon and Dijon respectively, though Julien Stéphan’s failure to add quality to a frontline that averaged just 1.3 goals per game last season could hamper their chances of making progress.

Lille – who finished 4th last term – missed out on Champions League football by a whisker, and their failure to secure elite club football for 2020/21 saw leading scorer Victor Osimhen jump ship to Napoli in Italy, while key defender Gabriel is expected to complete a move to Arsenal imminently.

Les Dogues added more bite to their forward options with promising Canadian attacker Jonathan David from Gent, and young defender Sven Botman was drafted in from Ajax, though both new arrivals have big boots to fill.

With Osimhen – scorer of nearly 40% of Lille’s Ligue 1 goals last term – out the door, Lille look short on fire-power, and that should be reflected in another finish outside the top three. 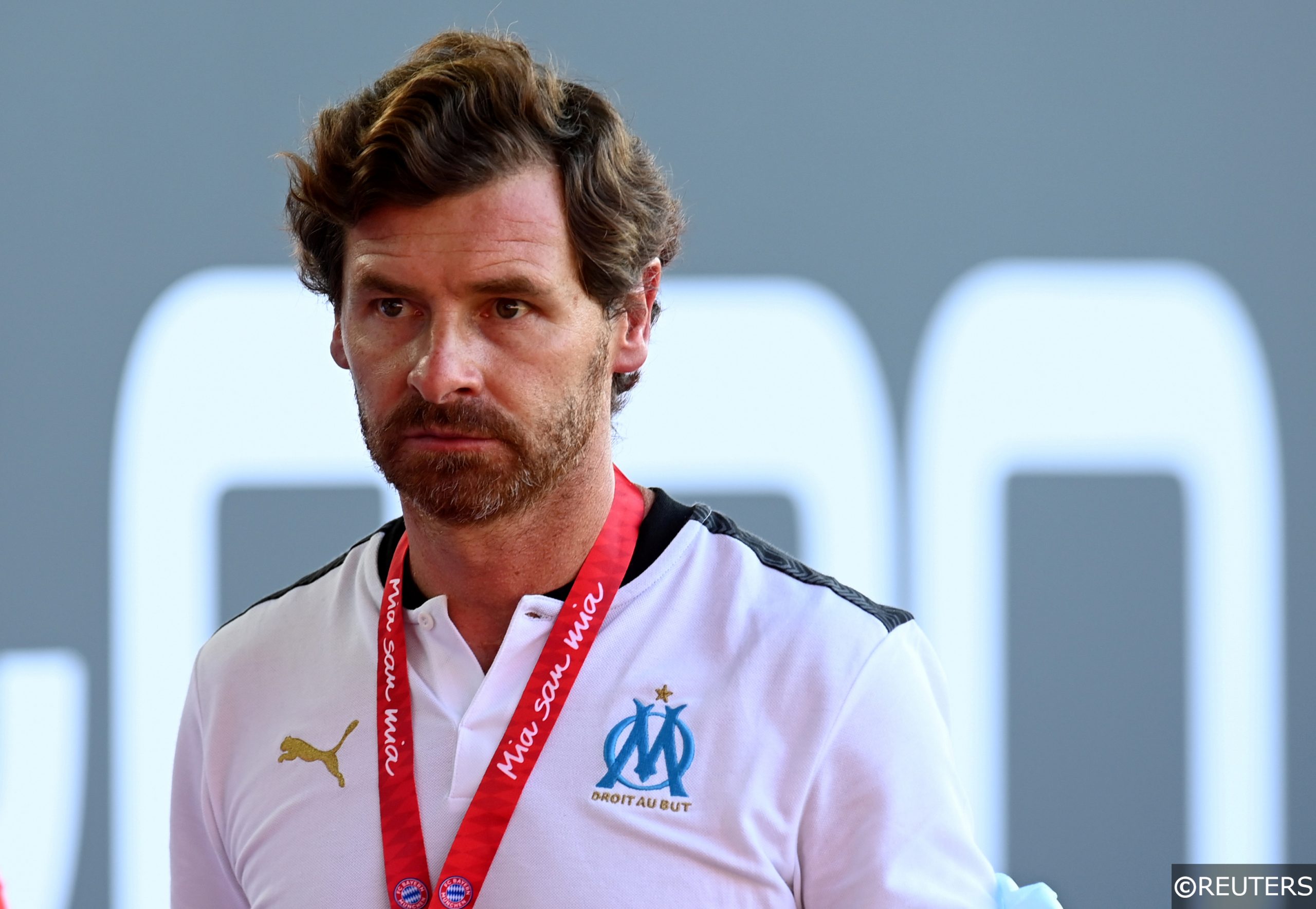 Marseille enjoyed a productive maiden campaign under the instruction of Portuguese boss André Villas-Boas in 2019/20, and with a strong late surge that included just one defeat in the final 17 Ligue 1 games, OM finished as the best of the rest behind PSG.

With seasoned campaigners on board like Steve Mandanda, Dimitri Payet and Kevin Strootman alongside emerging talents like Croatian defender Duje Caleta-Car, the versatile Boubacar Kamara and Serbian midfielder Nemanja Radonjic, Marseille have a blend of experience and potential that should serve them well over the course of the new campaign.

Race to finish in the top 3 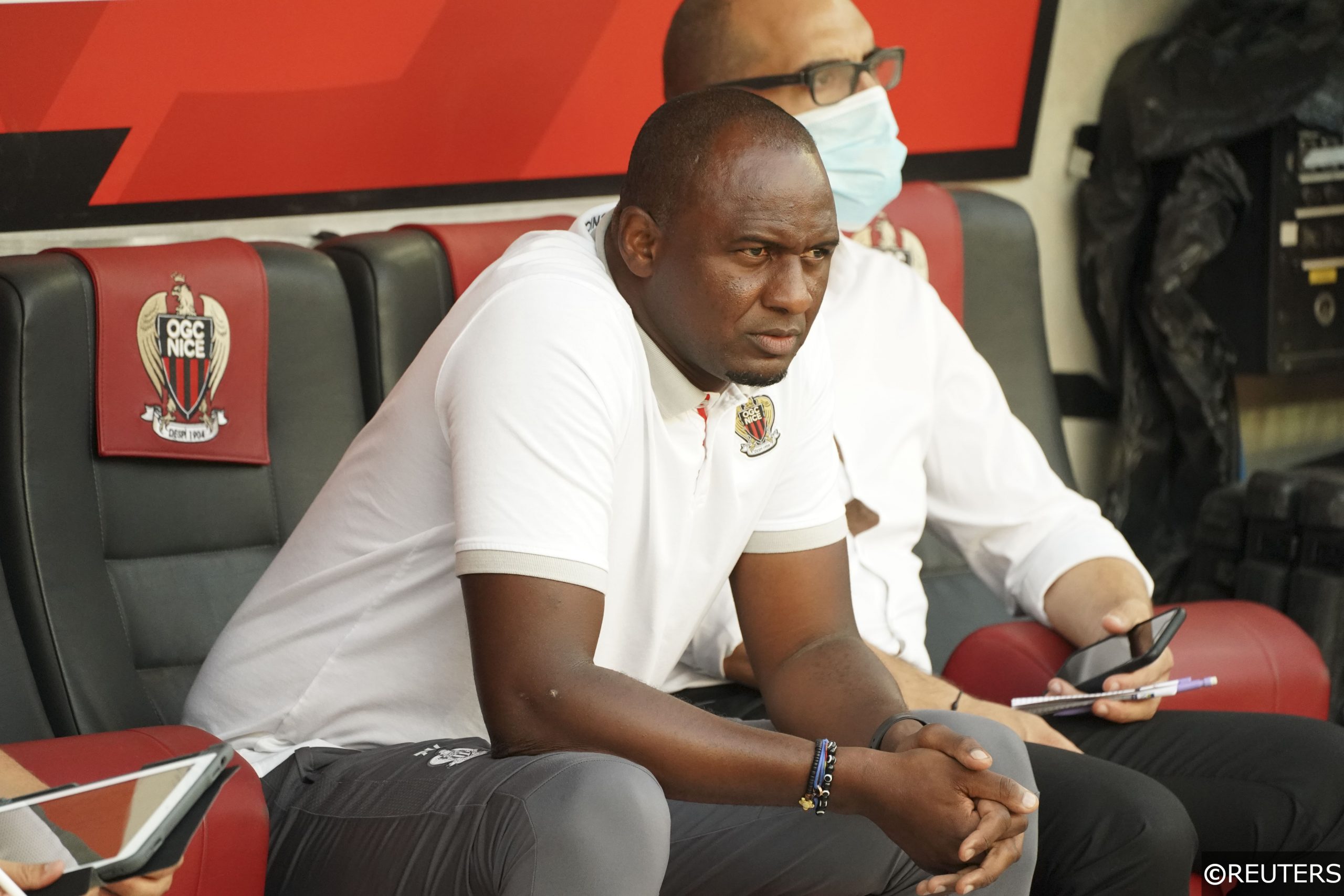 They’ve also added experience in the form of former French international Morgan Schneiderlin from Everton, and most exciting of all, they completed a deal to bring Rony Lopes to the club on loan from Sevilla.

After their futures were toyed with and debated over in French court, Amiens and Toulouse’s relegation reprieve was overturned in March, sending the division’s bottom club into the second tier for the 2020/21 season.

Lorient and Lens replace the departed duo, and both clubs are among the favourites for demotion ahead of the new campaign.

Dijon and Brest will see survival as success again next year after troubled seasons in 2019/20, while Metz – who were placed 19th in several xPoints (expected points) models could be one to watch with more a more favourable relegation price.

Unsurprisingly, eight of the last 10 Ligue 1 Golden Boot winners have represented the domestically dominant champions PSG, and this season’s race to be crowned as the division’s leading marksman is almost certain to be a direct head-to-head between two of the Parisians’ biggest stars.

French phenomenon Kylian Mbappe – last seasons’ winner – and Brazilian superstar Neymar are the bookmakers’ prime candidates to run up the highest numbers in 2020/21, though we think the Mbappe is the big-name worth backing again.

Neymar’s incredible strike rate of 13 goals in 15 Ligue 1 starts last season saw him notch once every 101 minutes during a campaign marked by fitness issues, however, Mbappe’s 18 goals in 17 starts and three substitute run outs saw him ripple the net once every 84.2 minutes of French top-flight action.

Deployed further forward in Thomas Tuchel’s PSG system than Neymar, the more clinical Mbappe should be able to outscore his teammate again.