Market Movers: Best backed teams in the FA Cup and EFL this Saturday with 14/1 acca 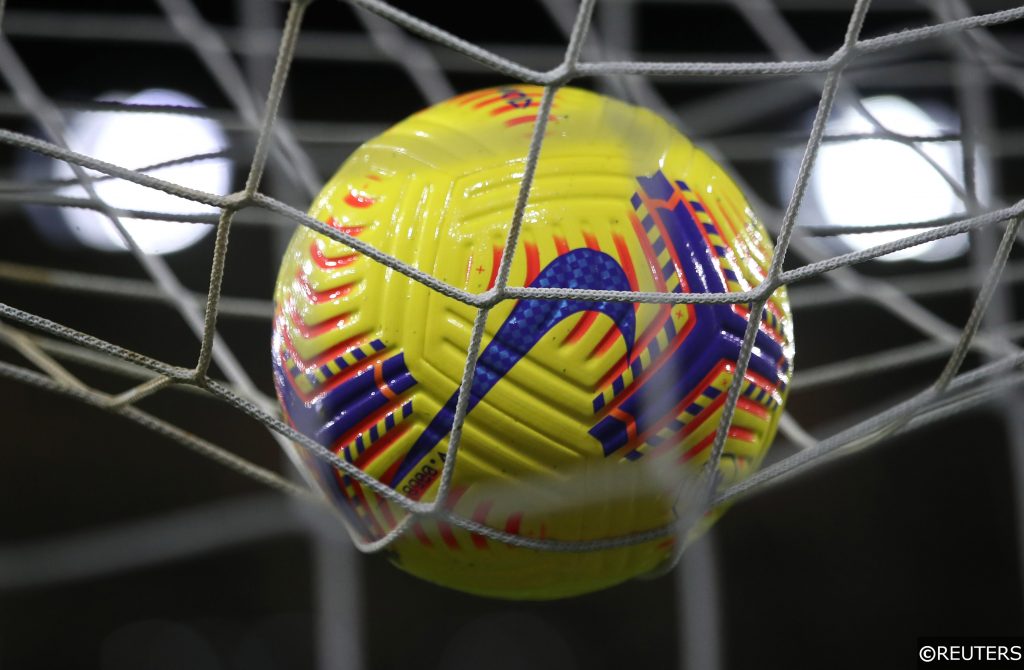 It’s common to see odds fluctuating in the run up to the weekend’s football schedule as punters begin to place their bets ahead of the action.

Teams that are well backed in the hours ahead of kickoff will see their odds shorten, and the amount of money being placed on a particular team can be heavily impacted as team news, injury updates or weather and pitch conditions are taken into account.

FST’s weekly Market Movers feature will identify the best backed teams of the weekend, and below you can find this week’s selections combined in a 14/1 accumulator.

Doncaster manager Darren Moore says it is very unlikely that he will be able to fill the substitutes bench as the League One side prepare for their first competitive fixture since December 22 against Championship outfit Blackburn in the FA Cup third round.

With a few players still self-isolating with Covid-19 and players only gradually returning to training, Donny look extremely vulnerable at Ewood Park against a Blackburn side who have recently been bolstered by the return from injury of talisman Bradley Dack.

Blackburn have won four and drew one of their last six Championship home games and would be expected to outclass their League One visitors.

Exeter manager Matt Taylor believes his League Two Grecians will never get a better chance of reaching the FA Cup fourth round as they host a Sheffield Wednesday side depleted after a number of positive Covid-19 cases.

The Owls, who will be led by academy coach Andy Holdsworth, may have to select some players from their youth squads to make up the numbers and, even so, the FA Cup is unlikely to be too high up on their list of priorities as they embark on Championship survival.

Sheffield Wednesday have never won away to Exeter in six previous attempts and the wait could go on given the Grecians have triumphed in six of their last nine matches at St James Park.

Leicester are expected to be without Jamie Vardy and James Maddison for the FA Cup third-round trip to Championship side Stoke, but they have the necessary squad depth to cope with any absentees.

However, the same cannot be said for Stoke, who are without top scorer Tyrese Campbell and back-up strikers Steven Fletcher and Lee Gregory, leaving them severely short on numbers in attack.

The Potters have scored just three goals in their last seven games, failing to score on four occasions, and may struggle to break down road specialists Leicester, who have won eight of their 12 competitive away games this season.

Originally scheduled for Oldham’s Boundary Park, this FA Cup third-round clash has been switched to Bournemouth’s Vitality Stadium due to a frozen pitch, which should only enhance the Championship club’s chances.

The Cherries have won eight of their 11 home games this season, losing only once, and Oldham are weakened by the suspension to Bobby Grant and injury to George Blackwood. Important first-teamer members Danny Rowe and Cameron Borthwick-Jackson are also doubtful for the visitors.

Bradford have been transformed under joint interim managers Conor Sellars and Mark Trueman and they have been well-backed to stretch their League Two unbeaten run to six with victory at Scunthorpe.

The Bantams have recorded consecutive away wins at Grimsby and Tranmere and with injuries to key players clearing, performances have improved markedly under their new double act.

Leading scorers Lee Novak and Billy Clarke are back to full fitness for Bradford and with confidence restored they are expected to overcome a Scunthorpe side with three defeats in their last four.